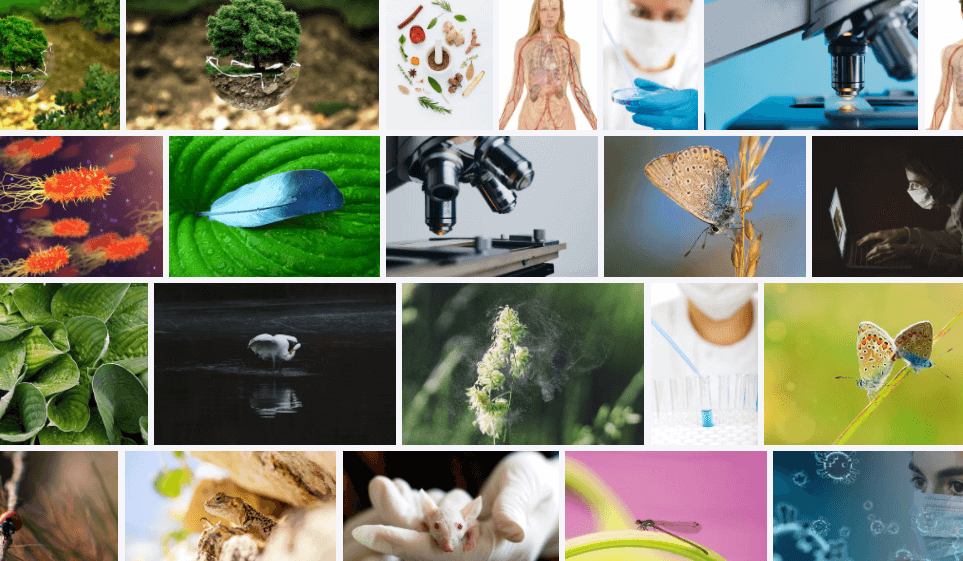 Biology is the science of life, its name is conformed by the Greek roots bios (life) and logos (study or treatise). Biology is dedicated to the study of living beings and everything related to them.

Living beings are very complex systems that are studied from multiple aspects. Given the immense field that covers biology, which encompasses organizational levels of complexity as diverse as molecules and populations of organisms, there are many branches and sciences into which it is divided, all of them intimately linked to each other, as derivations and different projections of a single phenomenon: life.

Thus, biochemistry deals with the study of the molecular level (structure and properties of biomolecules and their interactions, metabolism, etc.); biophysics is interested in the application of the physical principles of living beings, cytology focuses on the cell or its organelles; histology studies tissues or differentiated groupings of cells; Organography and anatomy investigate the morphology of multicellular organisms, constituted in turn by different tissues.

Genetics is also found, which attempts to understand the mechanisms by which biological inheritance is performed; physiology tries to elucidate the functioning of the various components that constitute organisms; Embryology studies the development and differentiation of living beings; microbiology is interested in microorganisms; botany through the vegetable world; zoology, for the animal world; ecology studies the relationships between organisms and their environment and populations among themselves, and ethology deals with animal behavior. 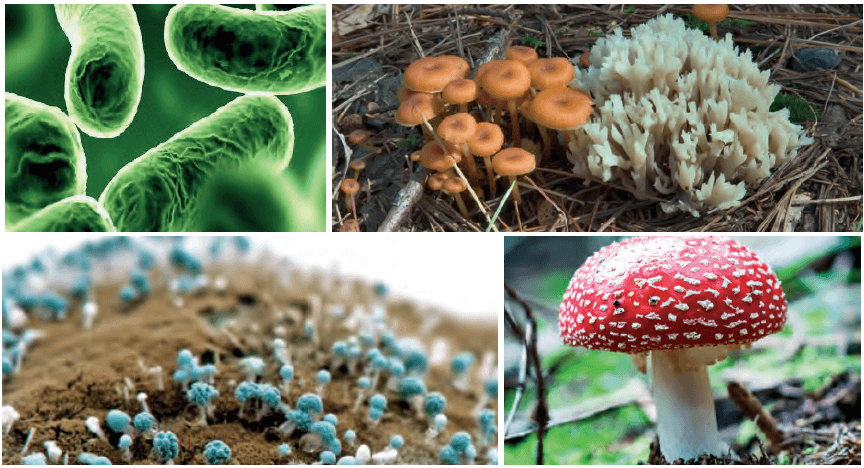 The term “biology” was introduced in Germany in 1800 and popularized by the French naturalist Jean Baptiste de Lamarck in order to gather in it an increasing number of disciplines that referred to the study of living forms. However, the study of living beings is from the earliest times (since ancient Greece), man has always been deeply impressed by the manifestations of life.

The advance in scientific and technological knowledge has given way to the emergence of biotechnology or biological technology, which is responsible for major and important changes in a society, has helped and influenced fields such as agriculture and livestock, medicine , preservation of the environment, among others.