List of idioms with the word “Hold” and the meanings. Idioms about “Hold” and expressions. 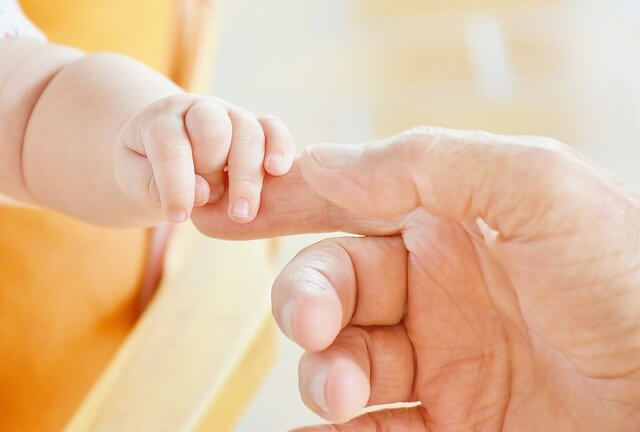 Get a hold of oneself

to get control of oneself; stop being emotional
1. Stop crying, Mary. Get a hold of yourself and calm down.
2. The man narrowly missed hitting another car on the highway. Afterward, he pulled off the road to try to get hold of himself.
Compare to: get it/(one’s) act together; go to pieces
The expression get (a) hold of oneself emphasizes emotional control whereas get one’s act together emphasizes mental or physical control.

Get a hold of someone

to contact someone or communicate with someone, usually by telephone
1. The real estate agent couldn’t get hold of them before the house was sold to someone else. They never answered their phone.
2. The ambulance brought the little boy to the hospital, and the doctor got a hold of the boy’s parents before he operated.

Get a hold of something

to acquire or obtain something
1. I was able to get hold of a copy of the magazine, but it was the last one.
2. Sarah was very lucky to get a hold of an extra ticket to the ballgame.
The expression is used to describe something that is somewhat difficult to acquire, perhaps because it is rare.

to make someone the scapegoat; to be blamed for something that was not one’s fault or was only partly one’s fault
1. The other team members left, Bill was left holding the bag, trying to explain a bad project.
2. Christine helped Tim invent a scheme to cheat people out of their money and it went wrong. She left town and Tim got caught holding the bag.
Compare to: leave (someone) in the lurch
Leave someone in the lurch is usually applied more generally to any number of situations involving responsibility whereas leave someone holding the bag is usually applied to a situation involving theft in which one person is literally left holding (or caught with) the stolen goods.

Hold a candle to (someone), not

not equal to someone or something; when two persons or things are compared, the first one is clearly inferior to the second one
1. This house doesn’t hold a candle to the one we looked at yesterday. The one we saw yesterday was practically twice the size and had much better light.
2. Marjorie’s cakes can’t hold a candle to Kate’s. Kate’s are light, fluffy and flavorful, and Marjorie’s are as heavy as lead.
Compare to: head and shoulders above (someone); run circles around (someone)

to not wait for something to happen because it probably won’t happen soon, if at all
1. Shirley said she would come, but don’t hold your breath. She often doesn’t show up, even when she says she will.
2. I’m hoping they will decide to buy the house, but I’m not holding my breath. So many things can go wrong with the deal.
The expression is always used in the negative.

to stay calm or be patient when someone wants to hurry
1. The children were ready to go, but their father was not. They kept bothering him until he told them to hold their horses.
2. Now just hold your horses. I know you’re in a hurry, but you can’t go outside without your coat on in this chilly weather.
Synonym: keep (one’s) shirt onAntonyms: shake a leg; step on it
The expression is generally used in the imperative. It is used by an adult to children, a superior to an inferior or between two equals on friendly or intimate terms.

to be able to withstand opposition or attack; to do just as well as other people
1. Sarah may be the smallest child in the class, but when it comes to defending herself, she can hold her own.
2. We didn’t think Mark was very good at speaking, but he really held his own in that debate.

to refrain from speaking
1. Ella wanted to talk to Bob immediately, but there were too many people around, so she held her tongue and waited until they were alone.
2. The young boy began shouting at his mother, and she lost her temper and told him to hold his tongue. She told him it was not polite to talk to anyone like that.
3. I’ve listened to you criticizing him and I’ve held my tongue, but I can’t any longer. Now I’m going to tell you some of the positive sides of his character. 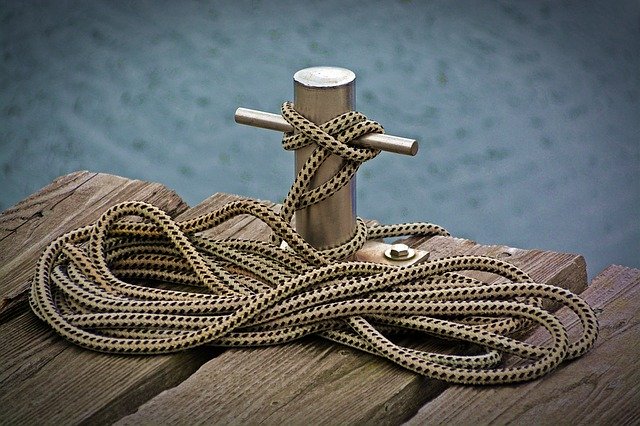 to prevent someone or something that is threatening or attacking from being able to advance
1. The hen held the dog at bay while her baby chicks ran for safety.
2. They held the soldiers at bay with their swords for as long as they could, but in the end, they were defeated.

to take care of a place or to keep an activity going while someone is away
1. The manager left the store to go to lunch. She asked the sales clerk to hold the fort while she was gone.
2. I got the party started and then discovered that I had to leave to get some more food. I asked my friend to hold the fort until I got back.
The expression probably originates from the idea of defending (holding) a fort under attack. 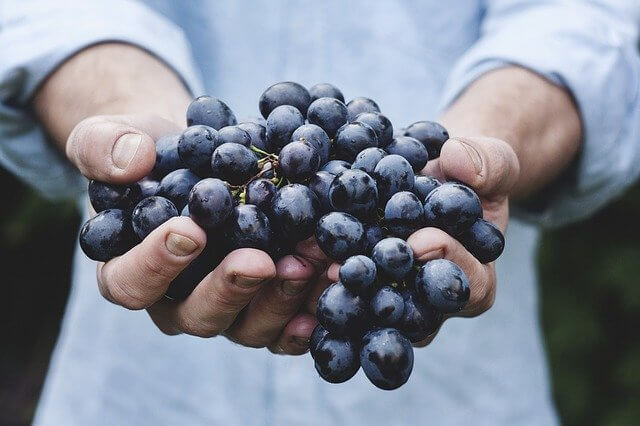 to be credible or sound; to stand up to scrutiny; to make sense
1. The politician argued that they had to raise taxes, but the reasons he gave didn’t hold water.
2. Two scientists claimed that they had achieved fusion at room temperature. Other scientists wanted to test the theory to see if it would hold water.
The expression is used in reference to arguments or ideas rather than people.

to become suddenly angry. To hold one’s temper means to remain calm when irritated.
1. The children’s mother was tired of asking them to pick up their toys. Finally, she lost her temper and yelled at them.
2. Joel was a calm and quiet person who never became visibly angry. Even when pushed, he was always able to hold his temper.
Synonym: lose/keep (one’s) coolCompare to: blow (one’s) stack; fly off the handle; see red; hot under the collar

On Hold, Put (something)

to postpone something; to wait until later (sentences 1 and 2); to ask somebody to wait without hanging up the telephone (sentence 3)
1. We had planned to start building the new shopping center next month, but the company’s profits are down so the project has been put on hold for a while.
2. Lorraine was having second thoughts about marrying Phil before both of them finished college. She told him she thought they should put the wedding on hold for a few years.
3. I’ve been trying to call the doctor, but his secretary keeps putting me on hold. I don’t have time to wait for the doctor to come to the phone, so I guess I’ll try to call him again later.
Synonyms: on the back burner; on ice
On hold specifically refers to postponing some action, whereas put something on ice means to store or reserve some item for later use. Something that is on the back burner has a lower priority or is less important than something else. 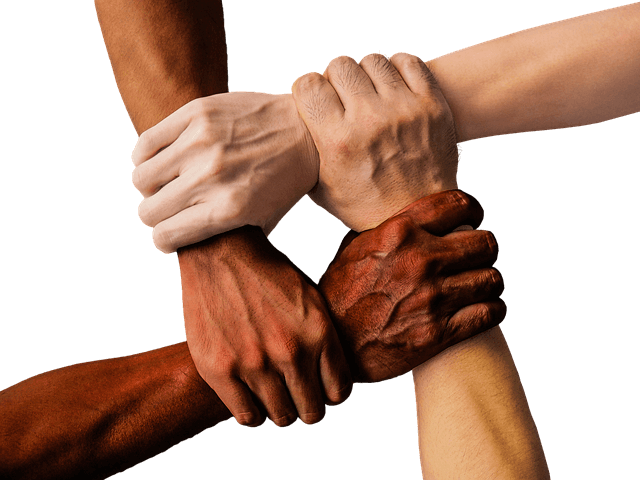 hold someone down and hold down someone