Gilbert Ryle; (1900-1976 ), English philosopher of the linguistic analysis school. Ryle was born in Brighton on Aug. 19, 1900. He was a scholar of Queen’ s College, Oxford, where he gained three first classes in honors examinations and was an oarsman of prowess. He became a tutor at Christ Church in 1925. In World War II he was a major in the Welsh Guards. He was appointed Waynflete professor of metaphysical philosophy in 1945, a post he held until 1968. 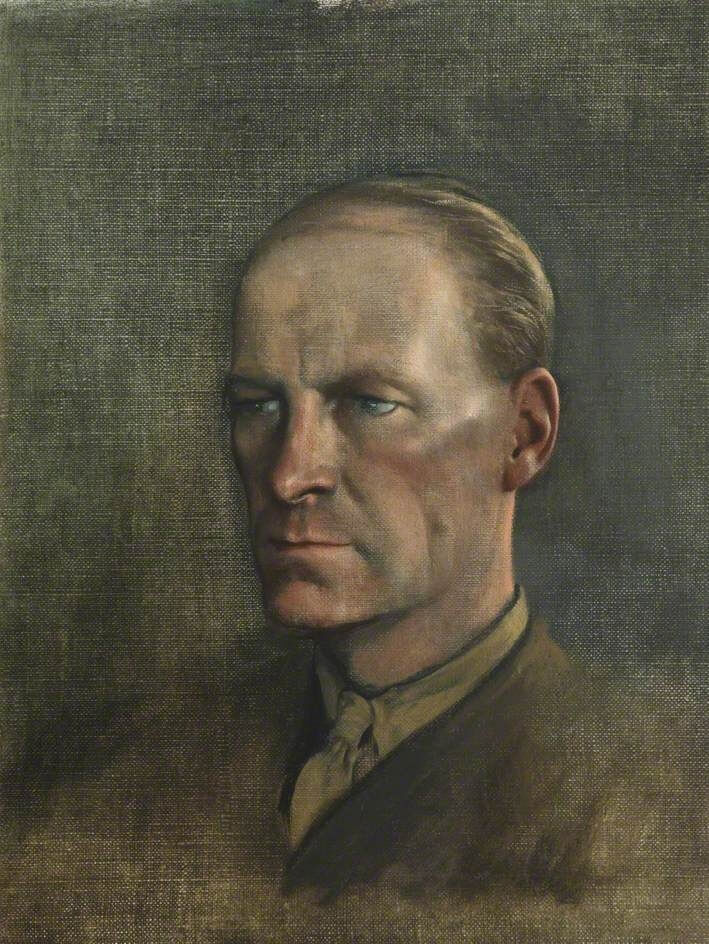 Byle’s philosophy is notable chiefly for two things. The first is his conception o the task of philosophy. He holds that philosophical problems arise from “category mistakes,’ the use of concepts in fields where they do not apply. We may say, for example, that the rain began at 4 o’clock, and also that time itself began 6,000 or 6 million years ago. To suppose that time or the universe-can begin in the sense in which an event in time can begin is to commit a category mistake. Philosophic problems vanish when once the terms employed are distinguished and defined. Nothing is more useful for this purpose than the study of ordinary usage, and Ryle is a leader of the school of linguistic analysis.

Ryle’s second contribution was made in his Concept of Mind (1949). In this influential book he disputes the traditional view that mind is totally distinct from body, a “ghost in the machine.” What we really mean by mind, he insists, is a certain kind of behavior. To say that a person is intelligent is to say that when confronted by difficulties he acts in a certain way. There is nothing in mind that cannot be publicly observed and studied. The book aroused much controversy, many critics contending that it was a return to behaviorism and a denial that consciousness had any distinct existence.