In the field of human psychosocial development, it is known by the name of Education, the process designed and intended to seek the learning of specific elements and knowledge, in the members of a society, in order to give them statutes of behaviors, knowledge and attitudes, that allow the productive performance in the specific group, where they are immersed.

In this way, Education and the way in which it should be taught, the age at which it should begin and the characteristics it must have has become the basis for debate of the last generations, since there are several currents of thought that converge in the analysis of this human fact, so that there is no single point of view, let alone that considered as absolute or correct. 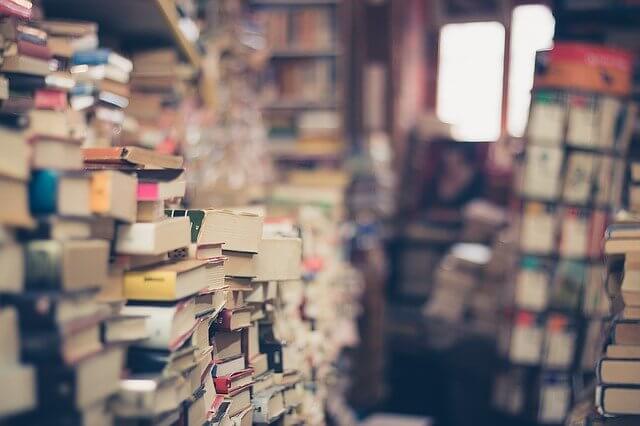 Among some of the debates that this human process involves, perhaps one of the main ones is who should be in charge of imparting Education to the members of a society, since they are in the early stages of childhood. In this sense School (institution responsible for educating people academically) and Home (social institution responsible for raising subjects) seem to mutually indicate the obligations that each must add around trying to print in each of the members knowledge, habits and behaviors that they want.

Thus, some think that the School is the only one destined to impart knowledge, while other currents suggest that the Home can not remain outside the formative process of a human being, from its initial stages. In the third place, there is a slightly more integral current that states that education is a continuous process, starting from the moment when the child arrives in the world, so that his parents are the ones primarily responsible for teaching the first notions of behavior and information. Later, this individual will enter a school where they will teach academic skills and knowledge, while reinforcing those learned at home.

Therefore, it could be inferred then that the education of an individual is shaped by the values ​​and skills that he learns from childhood at home with his caregivers, and that are expanded and reinforced during his childhood and adolescence by the School. In this way, those involved in the process must march in unison, in an integrated, cooperative and communicative manner, without demarcating from their obligations, in order to guarantee the subject the greatest amount of tools to become a productive and good person. 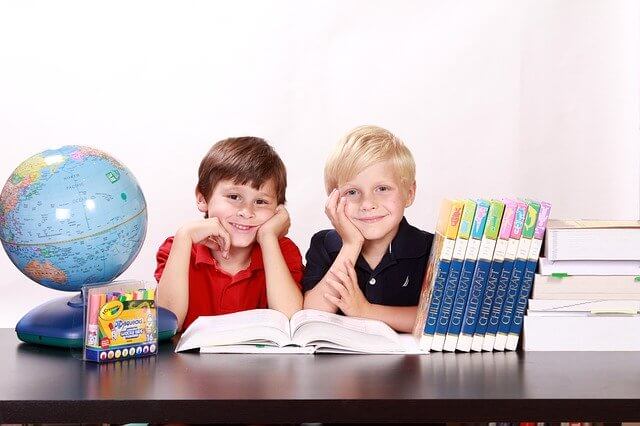 Likewise, one of the discussions that has been taking place in recent generations is about the academic focus that Education must have, at all levels of study. Until just the last century, it was thought that this process consisted in the transmission of knowledge, in its capture and repetition to the tracing by the student. Not to mention that this last noun – that is, student – can be translated as “absence of light”, so that the person was seen as a dark room in which the teacher or teacher made the light enter, printing knowledge, so that he will pick them up and repeat them.

However, in recent decades this has been changing, and people who receive education are beginning to be seen as “students”, because their main function is to study. In addition, the approach has also come closer to being able to see in the creative fact of each person the center of Education. In this way, each day more, the educational process becomes a collective mechanism, in which the student is expected to learn to produce their own education and study areas. In short, creativity, curiosity, methodology and results are more valued than the ability to repeat the concepts indicated in a text as a mirror.

In the coming years, the review of the canons and methods that Education should have promises to follow its evolution, making the educational institutions of each country take part in the discussion of new methods and technologies to ensure an education more in line with the times that the real needs of the individuals that comprise it are already lived.

Likewise, one of the great advances that Education had during the last centuries was to stop being a privilege of the most powerful, because during antiquity the only ones destined to educate themselves academically were the nobles or members of the Church, so that the rest of the population was condemned to live submerged in the darkness of ignorance, unable to read or write. In this way knowledge was a fact vetoed to the majority.

Little by little, and above all from the Enlightenment on, this was changing. Making Humanity every day more aware of the need of a human being to access basic education, in order to have universal knowledge. Perhaps another of the great processes that influenced the massification of education was the Industrial Revolution and economic liberalism, since both sought a migratory process of people, from the field, in order to concentrate in the cities the workforce of the factories. Likewise, the expansion of the Industry and the new technologies require the specialization of a greater number of people. It became essential for the population to study, in order to be prepared to cover the technological and economic requirements of the new system.

On the other hand, political thought also evolved on the way out of the barbarism that Humanity lived in the dark years of the Middle Ages. Little by little, we began to talk about the Human Rights that each person has, for the simple fact of belonging to Humanity. Thus, Education began to be considered part of that Law, which in parallel originated that also began to be seen as an obligation of States. Nowadays, in most countries of the world, Education is a Right of any citizen, having it as a Human Right, non-negotiable, independent of secular power, and mandatory by the State. 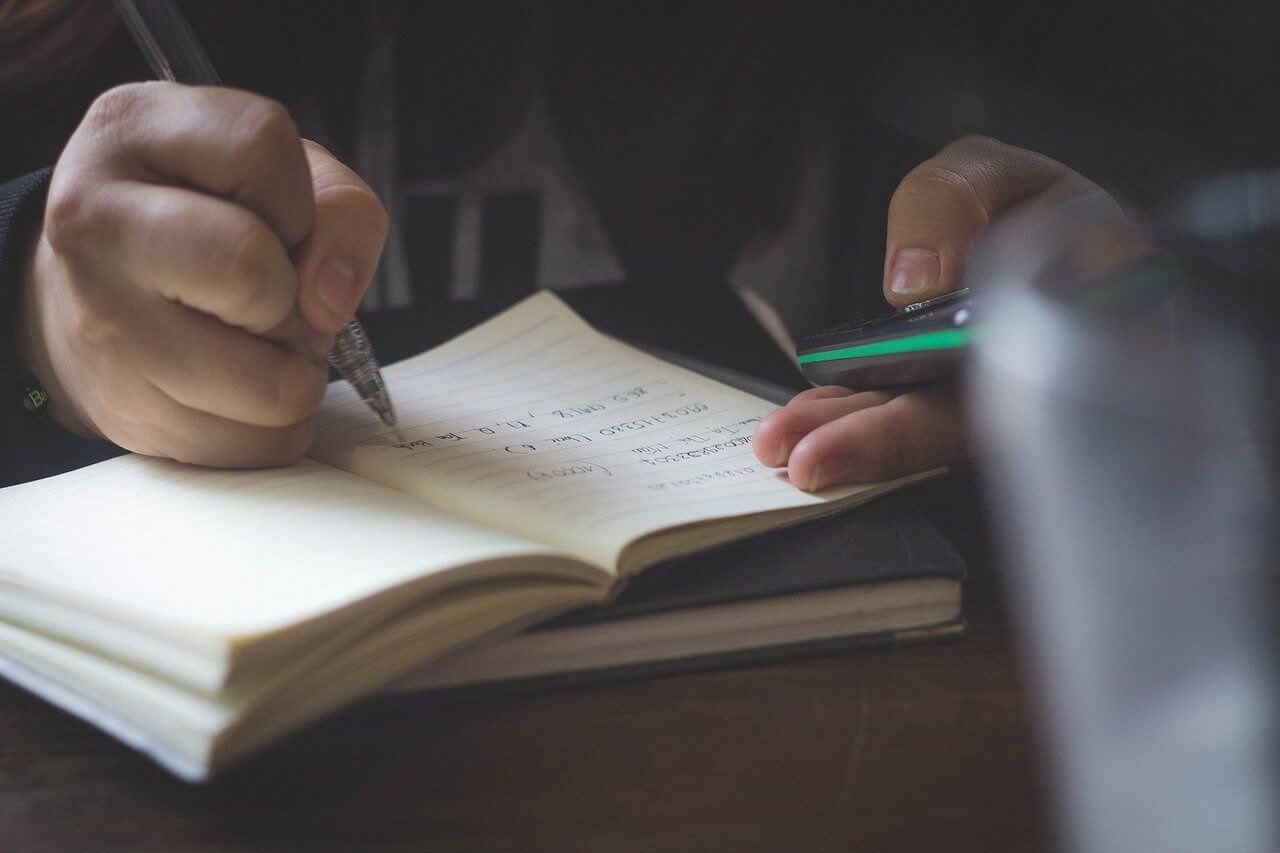 The future of Education

However, there is still much to be written in this regard, because even though it is a Law recognized by international institutions, there are many aspects to be discussed and established. An example of this may be the great debate that exists on Education for people with some type of intellectual or physical disability, who until recently were signed to special schools, where they were educated in a particular way, according to their various conditions.

Nowadays, a revision of these parameters has been made, discovering that even with different capacities, Persons with Disabilities do not have to be excluded from formal Education, being then gradually incorporated into an Education that promises and has the challenge to be more inclusive and integral every day. In this way, most countries begin to practice the School Integration of Persons with Disabilities, who in exercise of the Rights they have as human beings, can not remain outside the educational system. This process of integration is extremely positive, also to form future generations much more aware of the immense diversity that humankind implies.