André Malraux; (1901-1976), French writer, who was also a revolutionary fighter, a political organizer, and an influential Gaullist minister of culture.

Malraux was born in Paris on Nov. 3, 1901, into a middle-class family. He left school without taking a degree and, at 21, went to Indochina. There he was jailed for the illegal seizure of old statues from a Cambodian temple. Beleased shortly, he engaged in revolutionary journalism, in which, among other things, he attacked the French colonial administration. After 1925 he went to China for about two years. Although he was close to the Communists for many years, he was never quite one of them. He always maintained a militant individualism, evident in his first novel, The Conquerors (1928; Eng. tr.,1929), set in revolutionary China. With Man’s Fate (1933; Eng. tr., 1936), he won international acclaim. This novel, which also is set in China, expresses his love for the oppressed and his belief in heroic action and brotherhood as the means of transcending the solitude and anguish of the human condition. 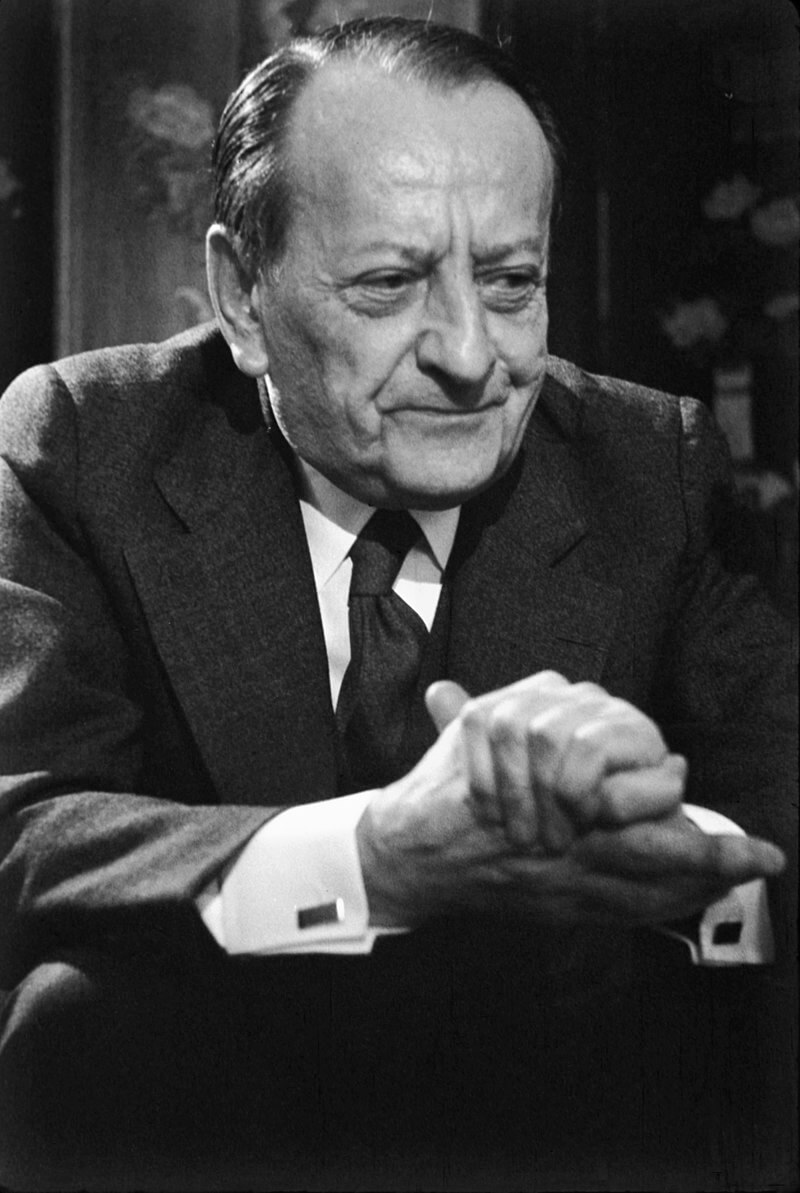 In the early 1930’s, Malraux traveled widely. Later he fought as an airman against Franco’s forces in the Spanish Civil War. From that experience, during which he perceived the perils to freedom inherent in totalitarian ideology—fascist or communist—he wrote Man’s Hope (1937; Eng. tr., 1938), a complex, chaotic, and profoundly moving novel. During World War II, Malraux fought with the French Army and became a leader of the French Besistance.

Malraux’s intense patriotism and imperious intellect greatly impressed Charles de Gaulle. After World War II, he enjoyed de Gaulle’s confidence and later advised him on Asian politics. Between 1958 and 1969 he served as de Gaulle’s minister of culture. Malraux renovated French museums and restored historical monuments. He also founded cultural centers in several provincial cities so that art, films, and drama would be available to more people. One of his most important books of the 1950’s was The Voices of Silence (1951; Eng. tr., 1953), a nonfiction work that suggests that the universal language of art is one of the most vital means by which mankind is ennobled and raised. He published an autobiography, Anti-Memoirs, in 1967 (Eng. tr., 1968). 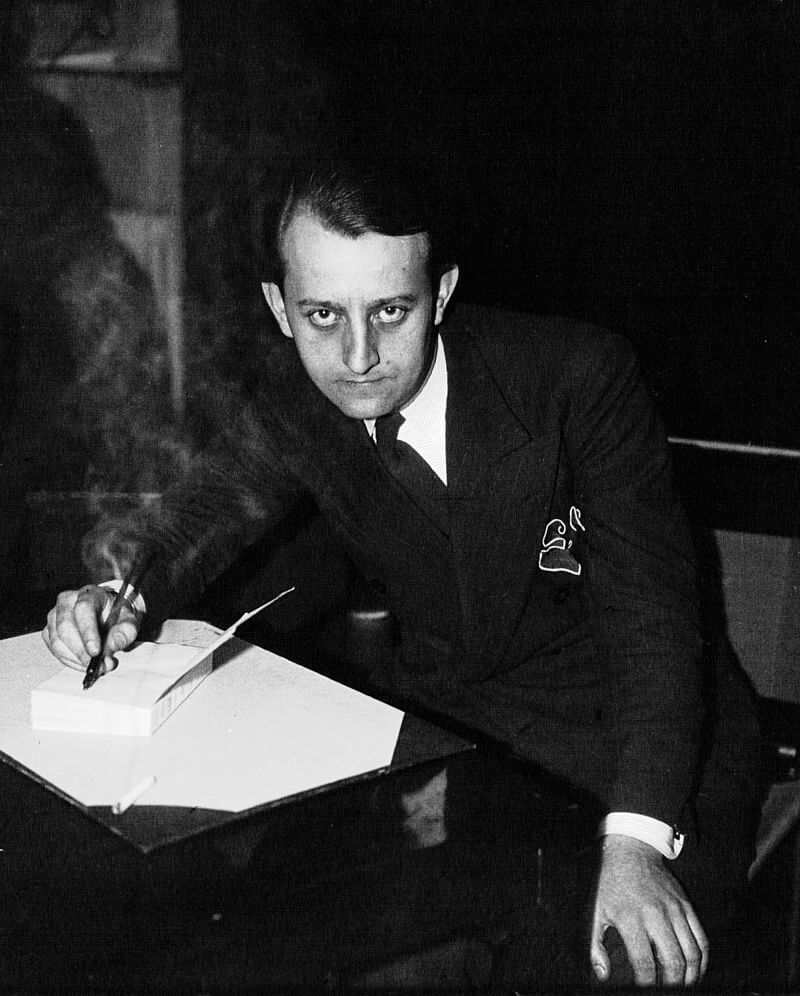 Malraux’s prose is tense, jerky, and superbly metaphorical. His novels, with their scenes of violence, torture, and battle, carry his readers to exalted heights. There, a virile fraternity, pity for the weak, and pursuit of a noble purpose all point to a central message: that man can endow an otherwise meaningless and threatened existence with significance by striving for “grandeur” to attain an enlarged humanism.