Alphonse de Lamartine; French poet and statesman : b. Mâcon, France, Oct. 21, 1790 ; d. Paris, Feb. 28, 1869. The first and only son of Pierre de Lamartine and Alix des Roys, Lamartine was born, almost symbolically, during the early part of the French Revolution. Four years later, the family moved to nearby Milly, where, with five sisters, he was reared in the quiet life of the minor rural aristocracy. At first meagerly educated at home, he was sent to the Institut Puppier at Lyon in March 1801, and in October 1803 was enrolled in the Jesuit College at Belley. 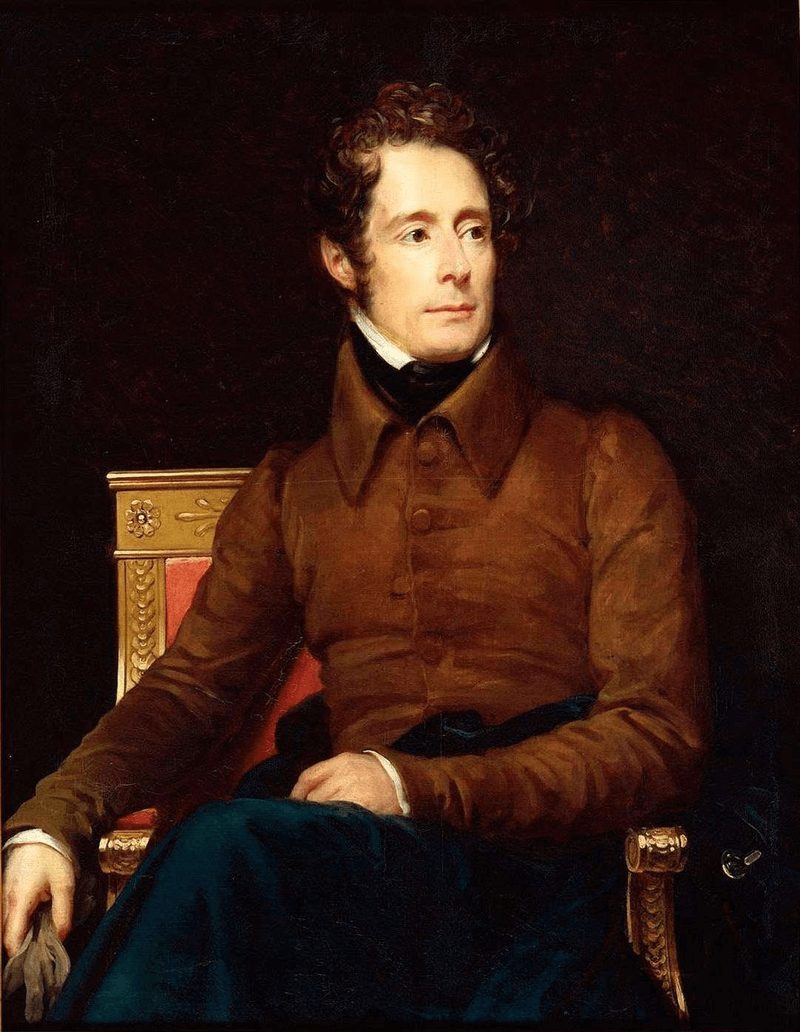 By 1808, when he had finished a pleasant interlude of studies, he found that no career was possible for him. No loyal follower of the Bourbons could honorably work for Napoleon. Consequently, Lamartine followed a classic pattern : he read much, loafed, and incurred such large debts that his family sent him to Italy in 1811. In 1813 he experienced the first of the religious crises that were to mark his life, sending him from orthodoxy to doubt and finally to his own brand of transcendentalism.

When Napoleon fell, he joined the Gardes du Corps, but garrison duty and the Hundred Days cured his martial fervor. In October 1816, illness drove him to Aix-les-Bains, where he met Madame Julie Charles, his great love, who died in December 1817. While seeking a diplomatic post, Lamartine worked on his poetry. The year 1820 was a turning point : he married Mary Ann (Marianne) Birch, for him a marriage of convenience ; he was appointed secretary of legation at Naples ; and he published his first book of verse, the Méditations poétiques, which heralded the romantic revolution in literature. In 1821 a son, who lived only a year, was born, followed in 1822 by a daughter, Julia.

The next seven years brought great literary activity, with the publication of La mort de So-crate (1823), Nouvelles méditations poétiques (1823), Le dernier chant du pèlerinage d’Harold (1825), and Harmonies poétiques et religieuses (1830). An appointment as secretary of legation at Florence returned him to diplomacy in 1825, but he abandoned the post in 1828. Lamartine now considered poetry childish, though he accepted election to the French. Academy in 1829 ; instead, he dreamed of political action. When his first candidacy ended in defeat in 1832, he left for the Middle East, to find political and religious inspiration.

Julia died in December 1832, and Lamartine lost his faith, having only the bitter consolation that he had been elected to the Chamber of Deputies during his absence (1833). From 1833 to 1849, Lamartine argued for social reforms. One of France’s greatest orators, he championed the cause of the little man until, by 1837, he had become one of the powerful men of the Chamber. Meanwhile, he published Voyage en Orient (1835), Jocelyn (1836), and La chute d’un ange (1838), part of an epic on human destiny. His Histoire des Girondins (1847) incited its readers to rebel against Louis Philippe. 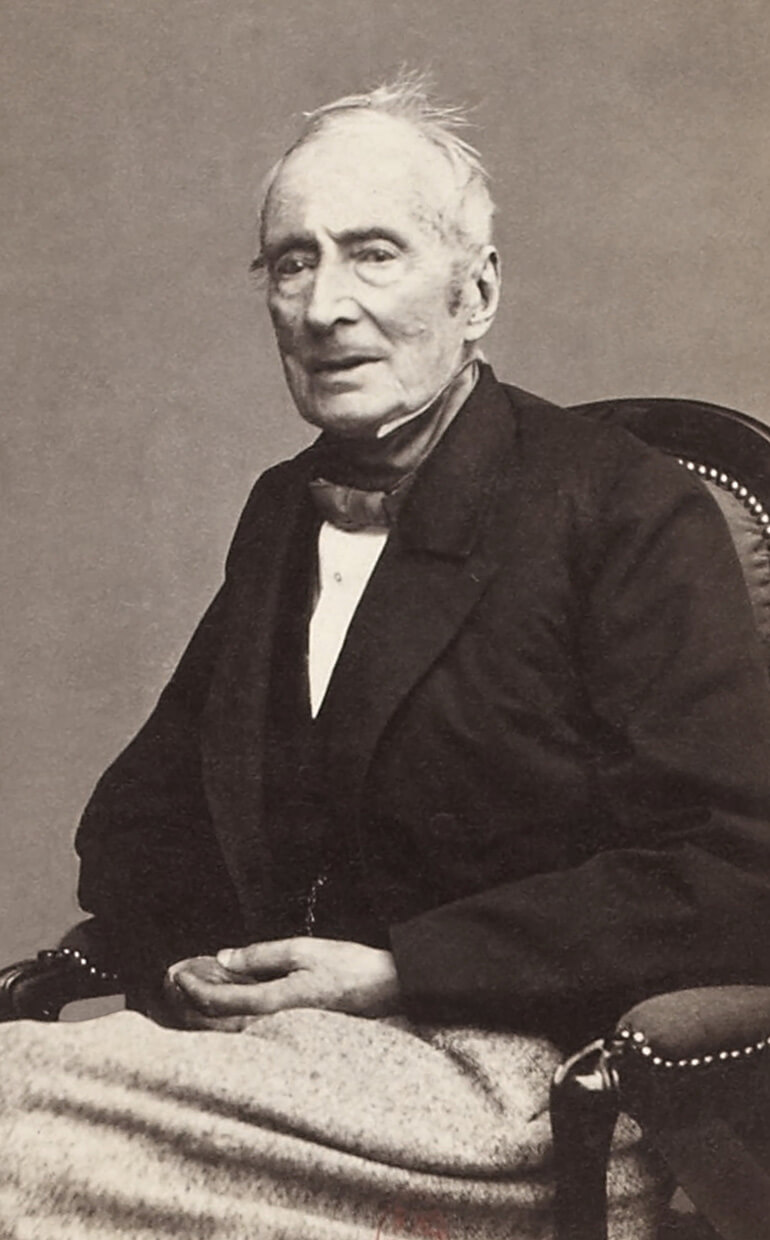 When the revolution of 1848 broke out, Lamartine became de facto head of the provisional government, but events outran his capacity for action. Calumniated and unpopular, he was defeated for the presidency by Louis Napoleon and retired from politics heavily in debt ; for the rest of his life he labored to repay huge sums. Embittered, he retired into a world he filled with gentle peasants, as in Geneviève (1851) and Le tailleur de pierres de Saint-Point (1851), or published idealized and factually untrustworthy accounts of his youth, such as Confidences (1849) and Raphael (1849). He earned large sums with histories of Turkey (1854) and Russia (1855), and with journals like the Civilisateur ( 1852— 1855) and Cours familier de littérature (1856-1869), but never could repay all his debts. In 1860, Paris provided the impoverished Lamartine with a house where he was to lose his wife in 1863 and end his days almost forgotten.