The following text is an essay that deals with cyberbulling. To know more, it is recommended to read the characteristics of an essay, its parts and the practical guide to start writing it.

Cyberbullying is the psychological abuse of an individual that is committed through the use of telematic means, such as internet, mobile,

In principle, it may seem that both terms have a star relationship and that cyberbullying is a way in which school abuse manifests itself. It is recommended to handle these terms as similar, but independent. Not all persecution carried out by digital means can be related or involve people of school age. Obviously, bullying is characterized by physical, psychological and physical abuse. 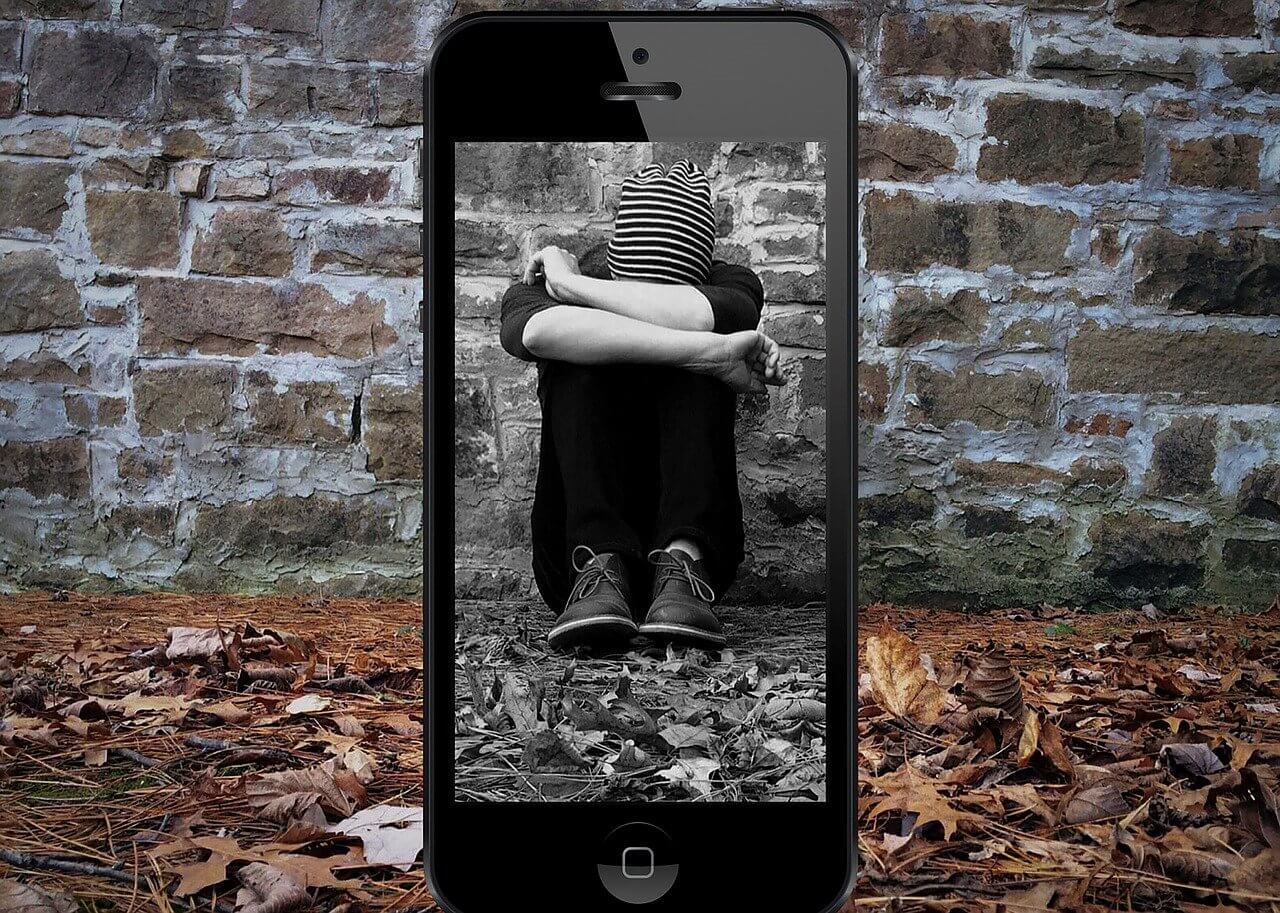 Why cyber-bullying occurs and why is it a serious problem?

To analyze the causes of this phenomenon is to think from a social psychological point of view. Internet, has become a universal communication tool. It is a conduit, which can either be used to communicate the good or to harm.

It all depends on the person who uses it and the intention with which it does it. Harassment is characterized almost in all cases, by wanting to demonstrate a certain supremacy, a sense of overcoming that only seeks to trample on the other.

It is, in essence, a manifestation of egoism at an extreme level. The digital tools become a favorable ground for the manifestation of this power. The ease offered by digital media, for example, such as anonymity, helps its expansion

Perhaps one of the best known cases of cyberbullying is that of Amanda Todd, which happened in Canada in 2012. The young woman uploaded a video to the YouTube platform, in which she tells her story through cardboard. The tone is sad. “I have no one. I need someone. My name is Amanda Todd. I can not go to school or meet people. I am very depressed”. Without saying a word, the young woman tells how the systematic harassment on behalf of an anonymous young person she met through the networks took place. The same managed to convince Amanda to show her private parts. After that, he began to harass her so that she would undress before the camera in a video. Amanda refused and the harasser kept his promise to divulge the photos.

Amanda ended up committing suicide on October 10, 2012. His case was news throughout the world and a way to analyze new ways of fighting cyberbullying. There are many similar cases like Amanda’s. The common point is that there is always a perverse mind that seeks to take advantage of the fragility of its victims. 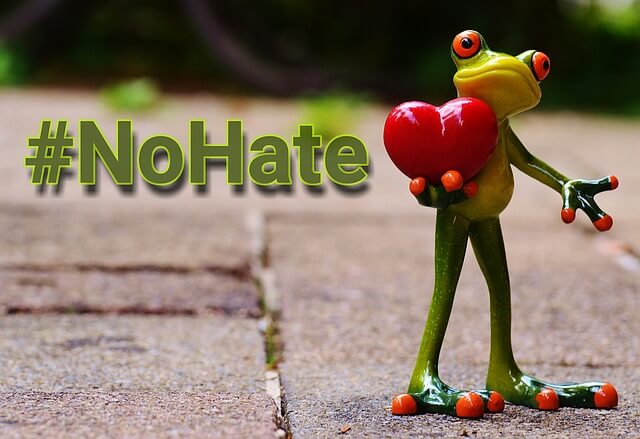 Fragility is related to self-esteem.

The harasser knows that his objective potential is likely to be someone who needs or evidences some protection, a kind of moral and psychological support. And it is where he sees a weak point to be able to approach and gain the trust of his victim. When you have the land insured, it will proceed to attack you.