Enterovirus is a set of viruses that affect the intestines causing certain conditions; Generally the individual suffering from it has a series of symptoms such as febrile symptoms, colds, also associated with gastroenteritis along with constant diarrhea, abdominal pain or writhing as well as vomiting. Enteroviruses are included in the Picornaviridae family, which is composed of four genera, of which two of them only affect the animals, are the so-called “Cardioviruses” and “Aphtovirus”; the others greatly affect humans, these are Rhinovirus and Enterovirus. 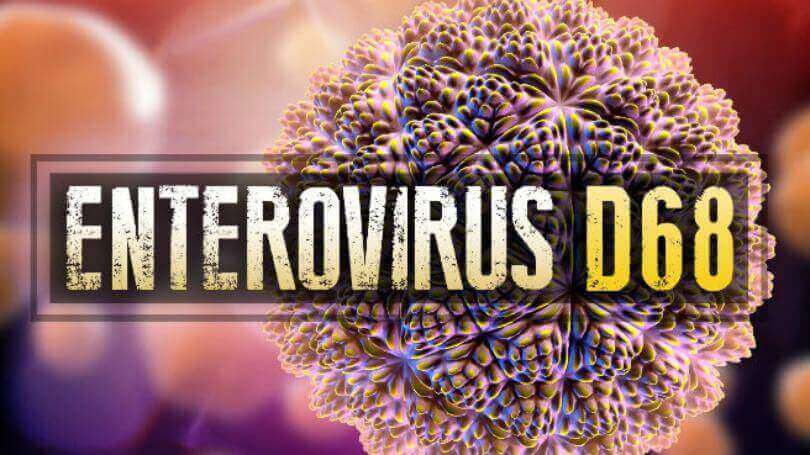 Currently a large number of children in Canada and the United States have been affected by a type of enterovirus, this is known as enterovirus D-68, it is a rare virus that causes more than all respiratory problems. Enterovirus D68 is one of the many existing enteroviruses, it has no relationship with the so-called poliomyelitis. It is recorded that this virus was first identified in 1962 in the state of California of the United States. The symptoms of enterovirus D68, usually include great breathing difficulties, fever, sneezing, muscle aches, runny nose and cough; Those people who have asthma have a higher risk of getting the disease.

There is no specific treatment for enterovirus D68; However, for mild respiratory diseases, there are certain medications that can relieve pain and reduce fever. It should be noted that in some cases in which people have serious respiratory diseases they may need hospitalization.

It is stated that the virus can be spread from person to person, at the time a person sneezes, coughs or touches those contaminated surfaces; This is because it is a virus that can be found in respiratory secretions such as nasal mucus, saliva or phlegm.

According to the US Centers for Disease Control and Prevention, about 97 people with enterovirus D-68 have been confirmed in recent weeks, a figure that is increasing.