The solar system is a tough place. Our Sun, which gives us life, can also take away our lives. If it were not for the protective effect of our magnetic field, we would not be safe in our world. 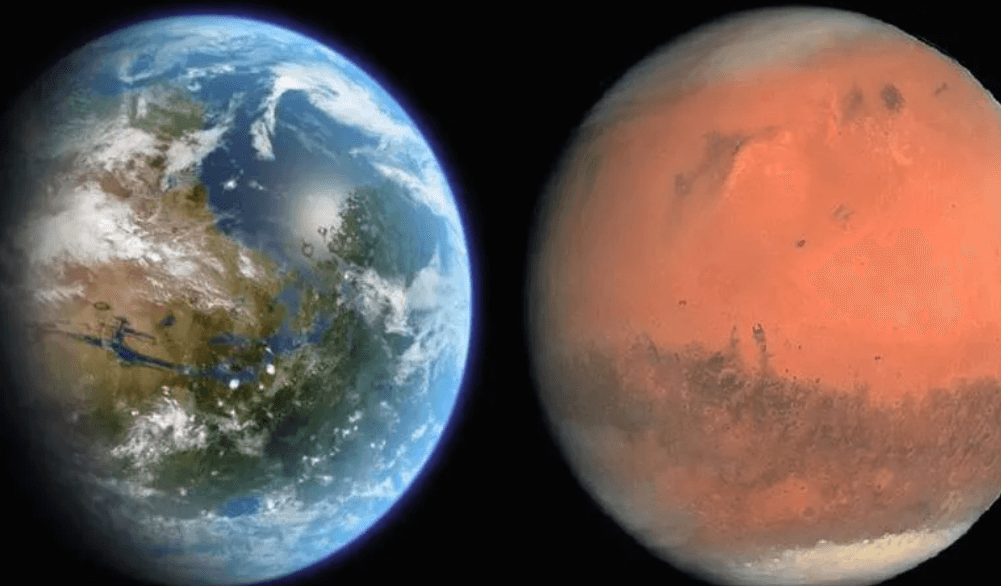 After all, the sun produces enormous amounts of radiation. Without a magnetic field, solar winds destroy our atmosphere, and then the oceans evaporate and disappear into space. In other words, the end of the Earth would be like Mars.

Earth is the only rocky planet in our solar system to have a strong magnetic field. This is why Mars and Earth are so different from each other today. But billions of years ago, Mars also had a strong magnetic field. So what happened? After all, we know that Earth, Mars and all our neighboring planets were born from the same cosmic matter. Therefore, learning the answer to this question will be an answer that will shed light on our own distant past and future.

How did Mars lose its magnetic field and oceans?

Mars is a cold and dry planet today. Also, its atmosphere is too thin for water to remain liquid. But geological evidence suggests liquid water abounded on the ancient Martian surface. This is because Mars once had a protective magnetic field partially similar to Earth’s. But the magnetic field disappeared. A team led by Shunpei Yokoo from the University of Tokyo recently tried to explain to us how this happens as a result of their experiments. 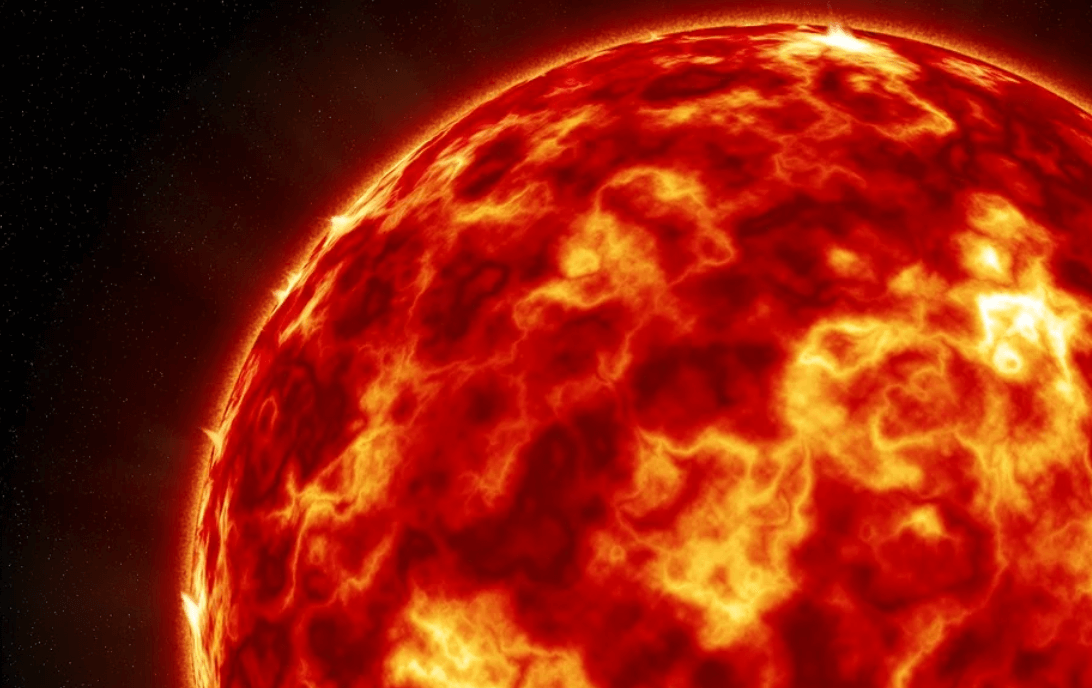 Sample observations with X-ray and electron beams allowed the team to image what was going on during melting under pressure and even mapping how the composition of the sample had changed during that time. As a result, the material split into two different liquids, one iron and sulfur and the other iron and hydrogen. The hydrogen-containing liquid went up because it was less dense. And as the fluids separated, convective currents formed.

These currents would activate a magnetic field that could conserve hydrogen in an atmosphere around Mars, similar to those on Earth, which would allow water to exist as a liquid. However, such currents are short-lived. As soon as the two liquids are completely separated, the currents will stop. Then the magnetic field disappears. And when that happens, hydrogen in the atmosphere is pushed into space by the solar wind. This leads to the breakdown of water vapor and eventually to the evaporation of the oceans. Apparently, all of this took place on the planet Mars about 4 billion years ago.

As a result of this article, it is possible that you think that the Earth will lose its magnetic field one day and that it will end up like Mars. But do not be afraid right away. As the team points out, that won’t happen for at least a billion years.

But these results have implications for the search for habitable exoplanets. The main criterion for routinely determining whether an extrasolar planet can host life is the presence of liquid water on the surface. But perhaps a strong magnetic field should be another key measure to determine if the planet can hold onto its water. This study also confirmed that planets need a shielding magnetic field to block harmful radiation.