Who was Carlo Goldoni? Information on Carlo Goldoni biography, life story, works, career and plays. Italian dramatist, who was the founder 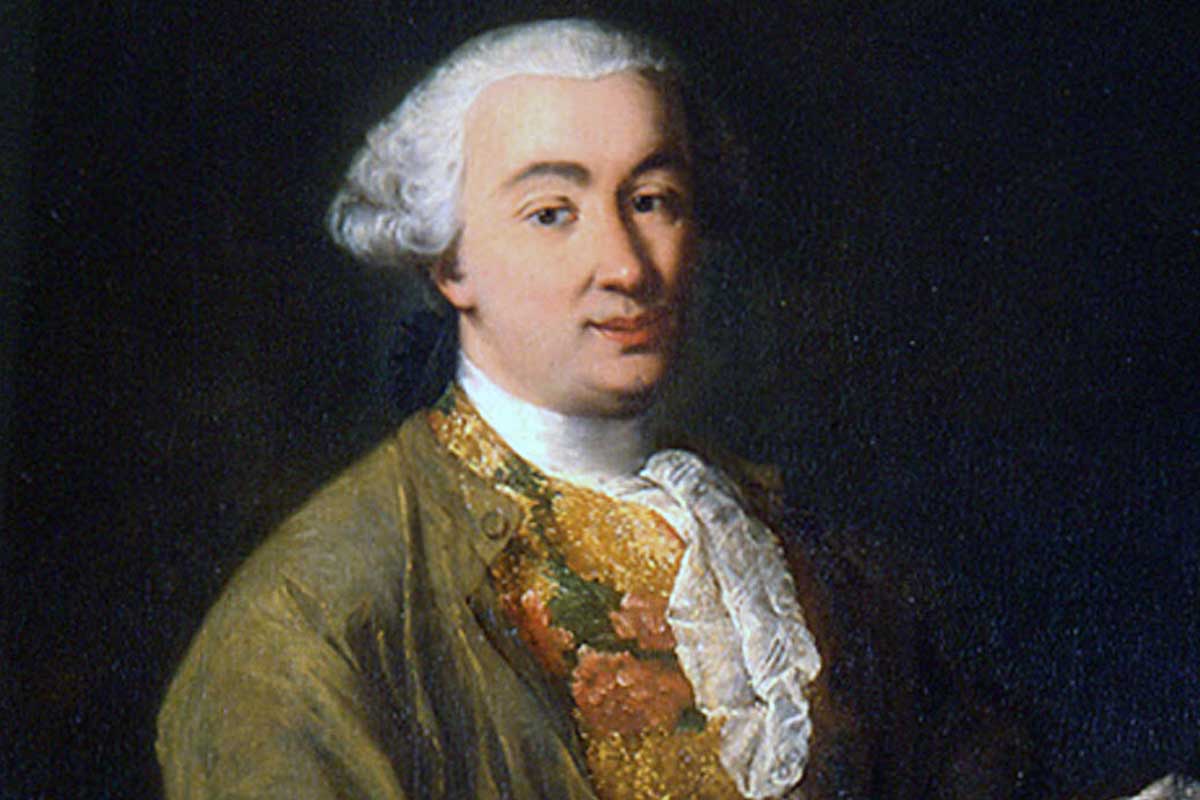 Carlo Goldoni; (1707-1793), Italian dramatist, who was the founder of modern comedy in Italy. He reformed the traditional corn-media dell’arte to assert the autonomy of the playwright as against the actors. Somewhat in the manner of Molière, whom he admired, he was an adroit and realistic portrayer of human nature, with its many foibles.

Goldoni was born in Venice on Feb. 25, 1707. He inherited from his family a passionate interest in the theater. His first toys were marionettes, and at the age of eight, he recounts in his Memoirs, he was attempting to write comedy. Enrolled in law at the University of Pavia in 1723, he was expelled two years later for satirizing some Pavian ladies. He completed his law degree at the University of Padua in 1731 and was admitted to the bar in Venice.

After writing two unpromising tragedies and a series of tragicomedies and intermezzi, Goldoni uncovered his rich comic vein in Momolo cortesan ( 1738; Momolo the Courtier). In this, the first of some 120 comedies, he initiated a reform of the improvisational com-media dell’arte by writing out most of the parts, and he soon transformed the conventional comedy of masks into a realistic comedy of character.

For three years ( 1745-1748 ) Goldoni again practiced law, in Pisa, after which he became playwright for a Venetian theatrical company. He produced 16 comedies for the 1750 season, including two of his best, La bottega del caffè (Eng. tr., The Coffee House, 1925) and II Bugiardo (Eng. tr., The Liar, 1922). In 1753 he produced his masterful La Locandiera (Eng. tr., The Mistress of the Inn, 1927). Continuing with another company, he engaged in rivalry with two other playwrights: Pietro Chiari, the author of dramas of romantic adventure, and Carlo Gozzi, the champion of the commedia dell’arte. During this period Goldoni wrote one of his finest plays, I Rusteghi (1760; The Rustics). 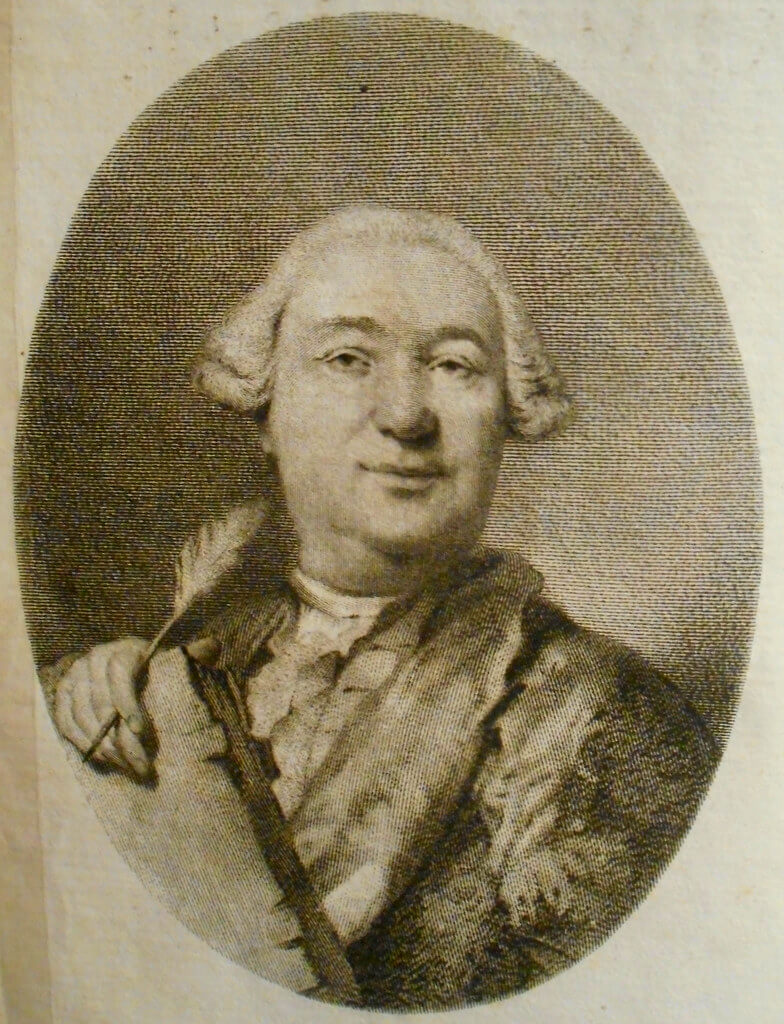 Rankled by the continuing rivalry, however, Goldoni accepted a post in 1762 as director of the Italian Theater in Paris. Ironically, he was expected to provide mere scenarios for interpretation by the actors—this after his embattled reform of improvised comedy in Venice. He left this theater after two years but remained in France and became tutor in Italian to the sisters of Louis XVI.