The Duke and the Duchess of Sussex have had quite a rollercoaster ride these past few years – from the moment they dated to welcoming their first bundle of joy, they have been heavily talked about.

However, we’re just barely a month through 2020 and yet they have already stirred a controversy that even the royal-obsessed couldn’t wrap their heads around.

This drama is not on the same scale as the Kate Middleton-Meghan Markle or Prince Harry-Prince William feud. This is on an entirely different level – and it’s quite confusing, if you think about it.

It all started on a fine Wednesday, just as everyone got back to their work while still on a holiday high. Suddenly, the Sussexes made an announcement through their social media accounts and official website that made the entire world stop whatever they were doing.

Prince Harry and the former Suits actress said in a joint statement that they were taking a break from their royal duties and won’t be receiving money from the public funds, thereby confirming long-swirling rumors. Wait, was the account hacked?

The news garnered mixed reactions from the public, who were mostly confused by the couple’s decision. Another plot twist: the other members of the royal family were just as shocked as us (read: they had no idea of the Sussexes’ plans). 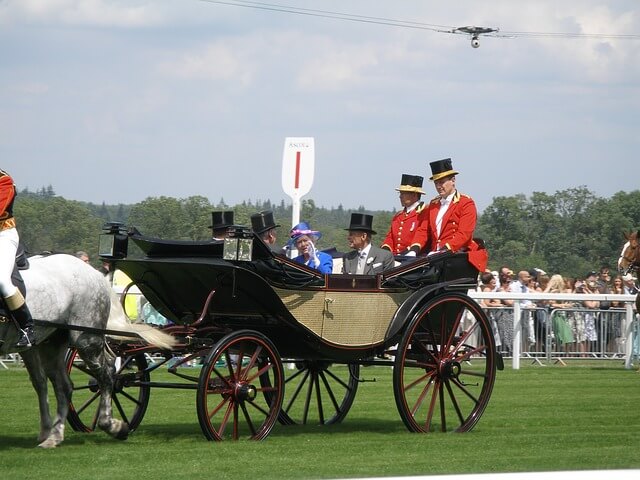 All these triggered a barrage of sources and insiders coming out with their claims that even prompted the brothers to release a statement denouncing the articles published by tabloids. Finally, the Buckingham Palace issued an announcement, acknowledging the decision of the couple and explaining what will happen now.

The statement said that Queen Elizabeth II is extremely supportive of the couple’s desire to become independent following the years of public scrutiny that only harmed them. But don’t blame Meghan just yet (as naysayers have been constantly doing in the past years) because the nonagenarian only had nice words about her.

The matter obviously rocked the entire nation, but do you understand what happens to the couple from now on? They wouldn’t be able to officially represent Her Royal Majesty, which means they aren’t working royals anymore.

They also wouldn’t be receiving funds from the sovereign grant, but Meghan and Prince Harry will still be getting money from Prince Charles’ Duchy of Cornwall, a royal reporter revealed. The couple was also planning to repay the $3-million renovation costs of their Frogmore Cottage, which will remain their abode come spring when they take on their new roles.

That only means that they may have to be careful with their expenses. But fret not, even before marrying each other, both Meghan and Prince Harry have ample earnings – their combined net worth is estimated to be $30 million.