Ambrose Powell Hill; (1825-1865), American general, who was one of the outstanding leaders in the Confederate Army in the Civil War. He was born at Culpeper, Va., on Nov. 9, 1825, and graduated from the U.S. Military Academy at West Point in 1847. He took part in the Mexican War and in Indian campaigns in Florida. He resigned from the U. S. Army in March 1861 to join the Confederates. 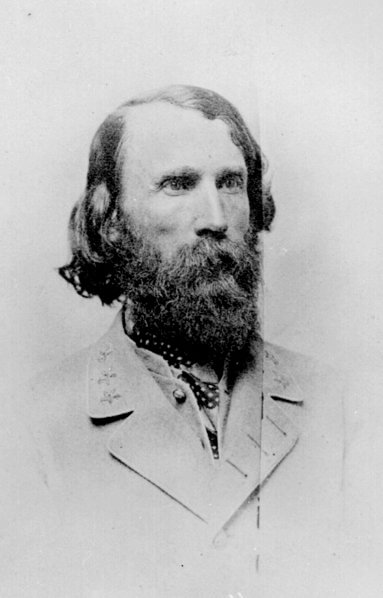 As a colonel of infantry, Hill was present at the First Battle of Bull Bun (Manassas). Promoted to brigadier general in February 1862, he distinguished himself at Williamsburg on May 5 and was promoted to major general. His famous “Light Division” was heavily engaged in the Seven Days’ Battle (June 25-July 1, 1862), and then was assigned to Gen. Thomas J. (“Stonewall”) Jackson’s command. In August the division delivered a decisive attack at Cedar Mountain. It fought gallantly at Second Bull Bun (Manassas) at the end of August.

On Sept. 17, 1862, Hill and his troops achieved the high point in their career when they marched 17 miles (27 km) from Harpers Ferry toward Sharpsburg, Md., colors flying, to burst dramatically on the flank of the Union army and save the day at the Battle of Antietam. 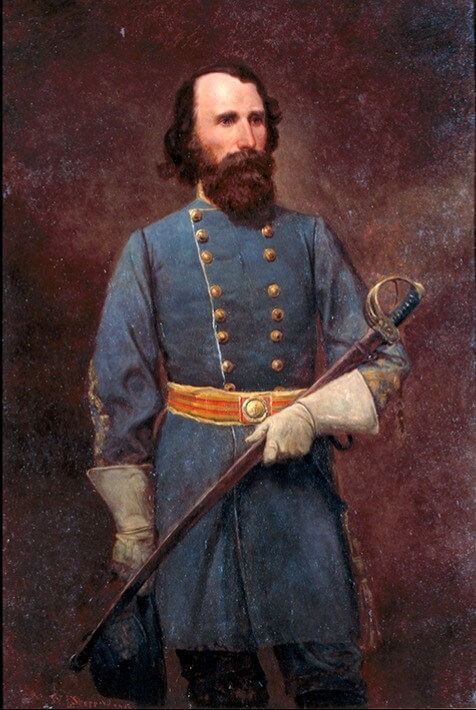 The division fought at Fredericksburg and Chancellorsville. Upon Jackson’s death, Hill was promoted to lieutenant general. He commanded the 3d Corps at Gettysburg and in the Wilderness until he was incapacitated by illness. He returned to duty after the Battle of Spotsylvania and, though plagued by ill health, continued in command during most of the siege of Petersburg. He was killed there on April 2, 1865, facing the final assault on the Confederate lines. The fact that both Generals Bobert E. Lee and Jackson called for him on their deathbeds testifies to the high esteem that Hill’s commanders had for him.