Maurice Barrès; (1862-1923), French author and politician, known for his fierce nationalism and belief in the importance of regional ties. He was born Auguste Maurice Barrés at Charmes-sur-Moselle, Lorraine, on Sept. 22, 1862. After studying at the lycée of Nancy, he went to Paris where, in 1885, he attracted the attention of literary circles with a pamphlet, Huit jours chez M. Renan, satirizing the French man of letters Ernest Renan. Barrés’ first novel, Sous l’oeil des barbares, was published in 1888. In 1906 he was admitted to membership in the French Academy.

Barrés became a member of the violently anti-German Boulangist movement in the late 1880’s, and from 1889 to 1893 he served as a Boulangist representative in the French Chamber of Deputies. In 1894 he founded La Cocarde, the newspaper of the Nationalists, a chauvinistic, militaristic party of which the Boulangists became adherents at the turn of the century. Barrés was reelected to parliament in 1906 and served there until the end of his life as the intellectual spokesman for the Nationalist movement. During World War I, he wrote daily articles for the journal L’écho de Paris, which were later compiled into La chronique de la grande guerre ( 1920-24 ). He died at Neuilly-sur-Seine, near Paris, on Dec. 5, 1923. His journals were published posthumously under the title Mes cahiers (14 vols., 1930-56). 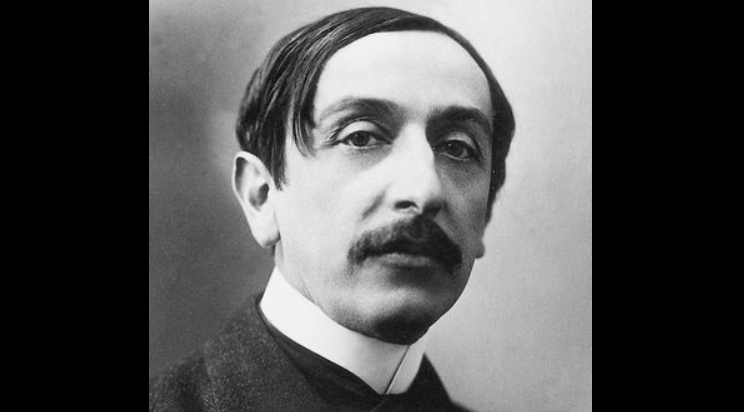 A master of lyric prose, Barrés cultivated a refined, delicate style. Without sacrificing his literary integrity to his convictions, he used most of his novels as vehicles for his ideas. His first trilogy, Le culte du moi, published between 1888 and 1891, revolves around the theme of self-development. It initiated a “culte du moi” among the young people of Paris, who attempted, in the words of one of Barrés’ characters, “to feel as much as possible while analyzing oneself as much as possible.” The theme of regionalism, which is central to much of Barrés’ fiction, appears first in the trilogy Le roman de l’énergie nationale (1897-1903). Les déracinés (1897), the most important book of the trilogy and one of the most influential novels of modern French literature, tells the story of seven provincials from Lorraine who failed in life because they had been uprooted ( déraciné) from their native traditions by their education. Another novel, Colette Baudoche ( 1909 ), describes the relationship between the people of Lorraine and the Germans who annexed the province.