ABSOLUTE, in philosophy, the concept of that which is complete in itself and includes everything within itself—the unconditioned, ultimate reality.

The absolute is reducible or referable to nothing other than itself, and ali thmgs are manifestations or determinations of it.

Absolute also denotes a primary principle in certain special branches of philosophy. In ethics, for example, the categorical imperative is seen by Kant as an absolute that is binding on ali rational beings. In epistemology the Cartesian principle of the thinking ego is claimed as the ultimate basis for all certainty. 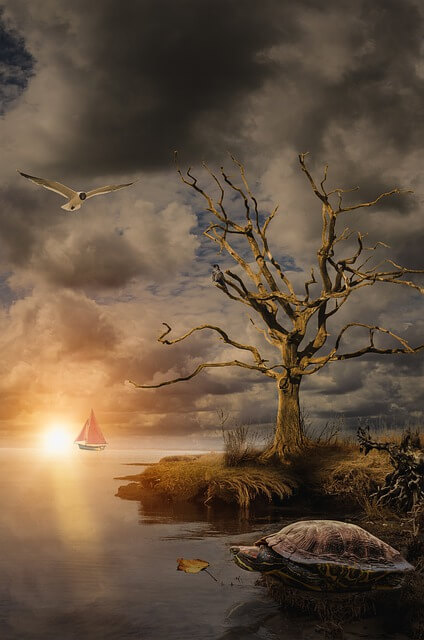 The term “absolute” as denoting the ultimate reality came into prominence with post-Kantian German idealism, particularly in the philosophy of Hegel, and also was used by certain neo-Hegelians and idealists of the late 19th century. However, the problem that gave rise to the concept of a metaphysical absolute goes back to the origins of philosophical inquiry in Western civilization.

Philosophers do not agree either on an absolute as ultimate reality or on absolutes as primary principles of the special branches of philosophy. Ethical relativists, for example, maintain that moral obligation is not an absolute since it does not derive from any unconditional imperative but is relative to time, place, and circumstance. In metaphysics, those who conceive of an ultimate reality often differ among themselves about the nature of such a reality. Some philosophers hold that there is an absolute reality but deny that it is knowable by man, and many view as nonsensical the very quest of an ultimate reality, whose verification, they claim, is impossible in principle.

Parmenides (early 5th century b.c.), the chief figure of the Eleatic School, challenged the concepts of reality put forward by other schools of philosophy by showing that they could not account for change and plurality without contradicting the meaning of “to be.” Disregarding the testimony of the senses and relying solely on abstract reasoning, Parmenides offered the first philosophical absolute: what “is” is an eternal, full, immutable, undifferentiated One.

Such a concept of reality seemed impossible to accept and impossible to refute logically. Subsequent philosophers, including Plato and Aristotle, undoubtedly offered far richer and more satisfying concepts of reality than the sterile monism of Parmenides. Yet in Plato the chorismos (separation) of the transient particularities and the eternal forms, and in Aristotle the obscurity of the relation between the unmoved mover and the world of motion may be seen as instances of a failure to meet the Parmenidean demands. To the Stoic philosophers of about 300 b.c. reality consisted of forms of the one divine logos, an absolute whose being is material (fire).

In the metaphysic of Plotinus (3d century a.d. ) the absolute is conceived as the ineffable and transcendent One. It is not like the One of Parmenides, however, for from the One of Plotinus emanate the eternal Nous (mind or intelligence) and realm of forms, which in turn produce the twofold World Soul, particular beings, and matter.

In Christian thought the absolute is immaterial spirit: the eternal almighty God, creator and sustainer of the world and ali things therein. This doctrine and the ancient concepts of an absolute were challenged by 17th century rationalists such as Spinoza, who charged in his Ethics (1674) that the Christian concept of a creation in time contradicted the concept of the eternal perfection of God. Any bridging of the gap between immaterial and material substance through creation ex nihilo (from nothing) or emanation was rejected by Spinoza as self-contradictory. Hence Spinoza put forward a concept of the absolute as infinite eternal substance that includes in its essence the attributes of both immateriality and materiality (thought and extension). The physical universe is God under the attribute of extension (space). Leibniz’s monadology, with its principle of the preestablished harmony, was another absolute system of the period of early modern science.

Kant considered the Spinozist and Leibnizian visions of an ultimate reality as extensions of human knowledge beyond the realm of possible experience and therefore illegitimate. However, by demonstrating that the a priori ground of ali human knowledge is the unifying activity of the thinking consciousness, Kant provided the germinating idea for the systems of absolutes of Fichte, Schelling, and Hegel.

For Fichte the Kantian concept of the transcendental subjectivity becomes a metaphysical absolute in the form of an infinite spiritual life. For Schelling the absolute is the unity of the real and the ideal, nature and thought. Schelling’s absolute of “identity” or “indifference” is neither subjectivity nor objeetivity, yet is the source of both.

It is in Hegel that the concept of the absolute as Geist (mind or spirit) assumes its most compelling form. According to Hegel’s Phenomenology of the Mind (1807), the unity of the temporal and the eternal, the one and the many, subject and object can be realized only as spirit. Abstract being—the immutable and undifferentiated One of Parmenides—is the same as nothing. But differentiation that preserves unity must be inner or self-differentiation, the self-distinguishing of mind that remains one with itself in its distinguishing. This is the life of Geist.

Hegel’s system did not withstand the advancing positivism and empiricism of the time. In England the introduction of Kant and German idealism modified somewhat the empiricist influence of Hume. Nevertheless, for Scottish philosopher Sir William Hamilton the absolute as the “unconditioned” remained inaccessible to human thought, as did the “unknowable” of Herbert Spencer and the absolute of Francis Herbert Bradley. 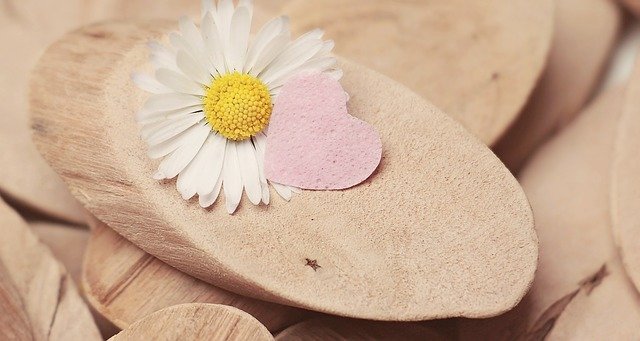 In the United States, Josiah Royce, especially in the “Supplementary Essay” to The World and the Indiviaual (1901), conceived the absolute as an infinite self-consciousness whose “knowing” and “willing” embraced all of time past, present, and future at once. Royce sought to clarify this conception by analogy with the “actual infinite” developed by the German mathematician Richard Dedekind. Few would say, however, that Royce and other philosophers of the absolute have succeeded in resolving those basic questions of time and eternity, freedom and individuality, evil and contingency, that had been left problematic in ali previous endeavors to conceive an absolute.