1st Viscount Byng of Vimy; (11 September 1862 – 6 June 1935), British field marshal and governor-general of Canada. He was born Julian Hedworth George Byng at Wrotham Park, England, on September 11, 1862. In France in World War I he commanded the Canadian Corps that captured Vimy Ridge in April 1917. He also led the British Third Army that scored a striking initial success at Cambrai in November 1917 in the first use of massed tanks and that helped to smash the Hindenburg Line at Cambrai in September 1918. 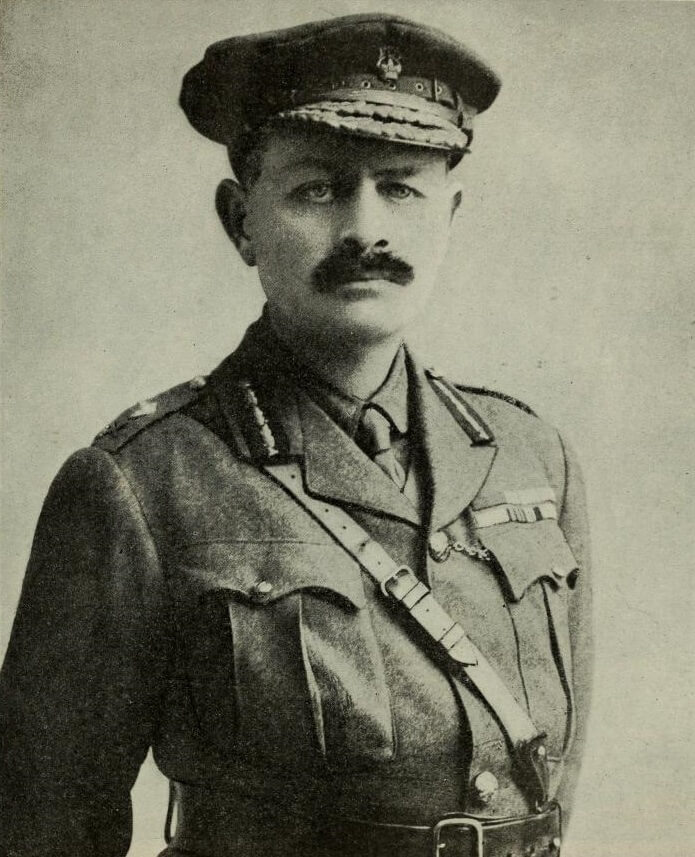 Byng was governor-general of Canada from June 1921 to September 1926. His popular and successful administration was marred near its close by a controversy that arose from a constitutional crisis.

In the spring of 1926, William Lyon Mackenzie King, the Liberal prime minister, who had been returned to office as head of a minority government after the general election of 1925, decided to appeal to the country in the hope of winning majority support. Byng, however refused King’s request for a dissolution of Parliament, in the sincere conviction that Arthur Meighen, the leader of the Conservative opposition, could form a viable government and obviate the need for an election. Byng’s refusal compelled King to resign and Meighen became prime minister. Unable to rally a majority in the House of Commons, he was obliged to ask Byng to dissolve Parliament. Byng granted to Meighen the dissolution that he had refused to King, arousing a storm of controversy. A general election returned King as prime minister.

Byng was chief commissioner of the metropolitan police of London, England, from 1928 to 1931. He instituted many reforms. Among these, he retired a number of senior officers to make room for younger men. He inaugurated a network of police telephone call boxes and enlarged the fleet of police cars. Although the Labour party had opposed his appointment, his direction of the police proved so efficient that the Labour government that took office in 1929 would not let him resign. Ill health, however, finally compelled his retirement.