Born in 1632, Spinoza is the leading philosopher of the Dutch Golden Age. Having modern views on the universe, Spinoza is among the leading rationalists of 17th century philosophy by criticizing the covenant.

Spinoza, like all other philosophers who could not be understood in his own age, was misunderstood by those around him in his age. Contrary to many other thinkers, he argues that body and soul do not have any superiority over each other, on the contrary, they are parallel. 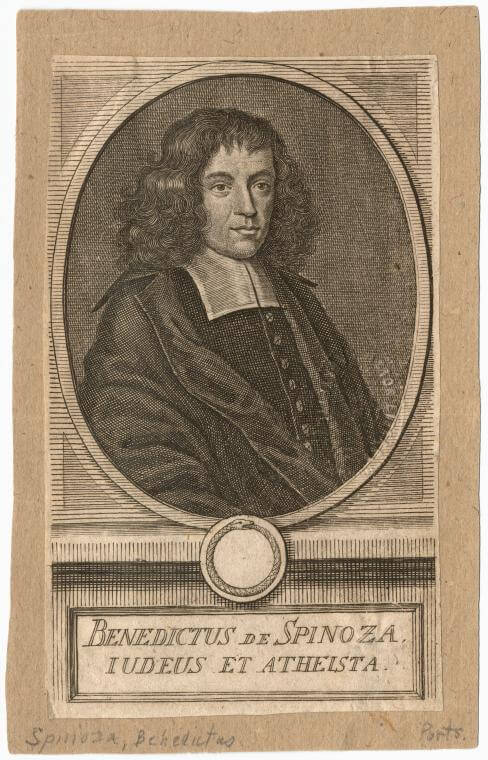 Spinoza affirms the following: “The most important activity that a human being can achieve is to learn to understand, because to understand is to be free.” In that sentence is reflected one of the reasons why this Dutch philosopher has been considered one of the great rationalists of all time.

In this statement a transcendental value is given to freedom. Likewise, it is asserted that it is born of reason, of understanding. This is contrary to what prevailed in the culture of that time, when talking about freedom was suspect and rejecting religion as little less than an act of madness.