10 Characteristics Of Science – Facts About Science

Science is the set of knowledge achieved by applying an orderly and systematic mode of work, known as scientific method.

The development of science is what has allowed man to get out of obscurantism and magical thinking and find explanations founded for countless observations about the world that surrounds him and his own being.

Science aims to find answers to questions that arise from observations, without the pretension of generating unquestionable and immutable truths. For this he resorts to:

Science then tests various hypotheses on the basis of a given experimental model, but revises and eventually replaces its concepts as new evidence is gathered in a different sense.

Science is characterized by being based on concrete facts, not opinions or conjectures.

As it often deals with complex problems, to understand them he tries to analyze each of its components, but at the same time he tries to discover their interconnections.

The scientist very carefully plans the characteristics of the research according to what the scientific method dictates in each case. It is clear about its objective and the methodological instruments that are within its reach, as well as the sources of variation, which will lead to what is known as experimental error. 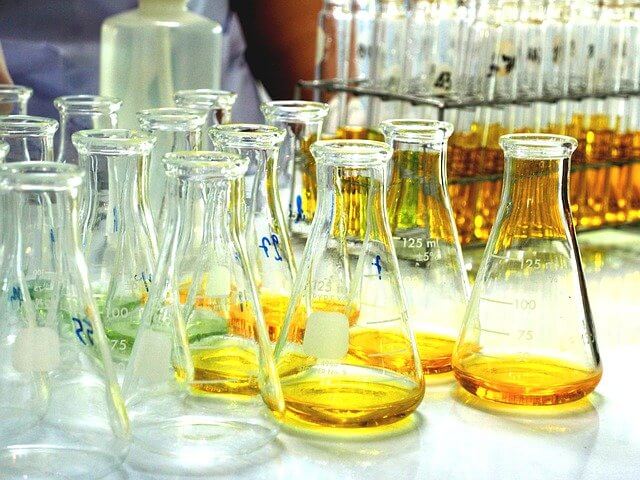 Scientific knowledge is growing as a homogeneous system of ideas connected together in a logical way, which together build a theory or a paradigm.

When the discovery of new facts can no longer account for the theories that support certain knowledge, a scientific revolution takes place, which often leads to a paradigm shift.

In science, each new knowledge is intertwined with what is already known in a harmonic way, like a new brick in the wall, and only when a significant mass of findings is reached can a theory be generated.

Through scientific knowledge, the singular facts are inserted in a scheme of general guidelines, and the important thing is not each particular fact but what can be generalized from them.

By virtue of the hypothetical nature of the statements that support theories and laws, science is characterized as provisional and susceptible to change; in fact, that possibility of change is the basis of scientific progress. No statement should be taken as final, all can eventually be corrected or replaced.

All scientific knowledge must be verifiable; the testing through experimentation and demonstration is a requirement of the scientific method. 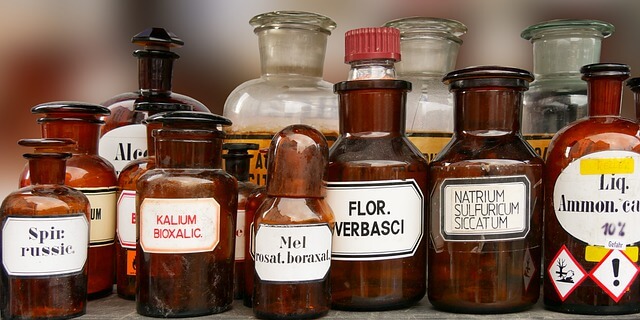 Given the high degree of analysis required by some fields of science and their level of complexity, it often falls into specialization, with approaches and a treatment of the particular information in each case.

There are no insurmountable barriers in the development of science; what is a limitation today may not be so in the future. All our conception of the world is conditioned by today’s worldview, but science is not a dogmatic system and it is always open to the emergence of new scenarios that generate new paths.