The planet Venus is the second planet of our solar system, it is a planet that has its dimensions very similar to those of the Earth, for what has been called the sister planet of the Earth. The sign corresponding to Venus is the sign that is currently used to designate the female sex and its name corresponds directly to that of the goddess “Venus“, who was the goddess of love and fertility for the Romans, and from which they are detached some characteristics of venus, from the mythological point of view. 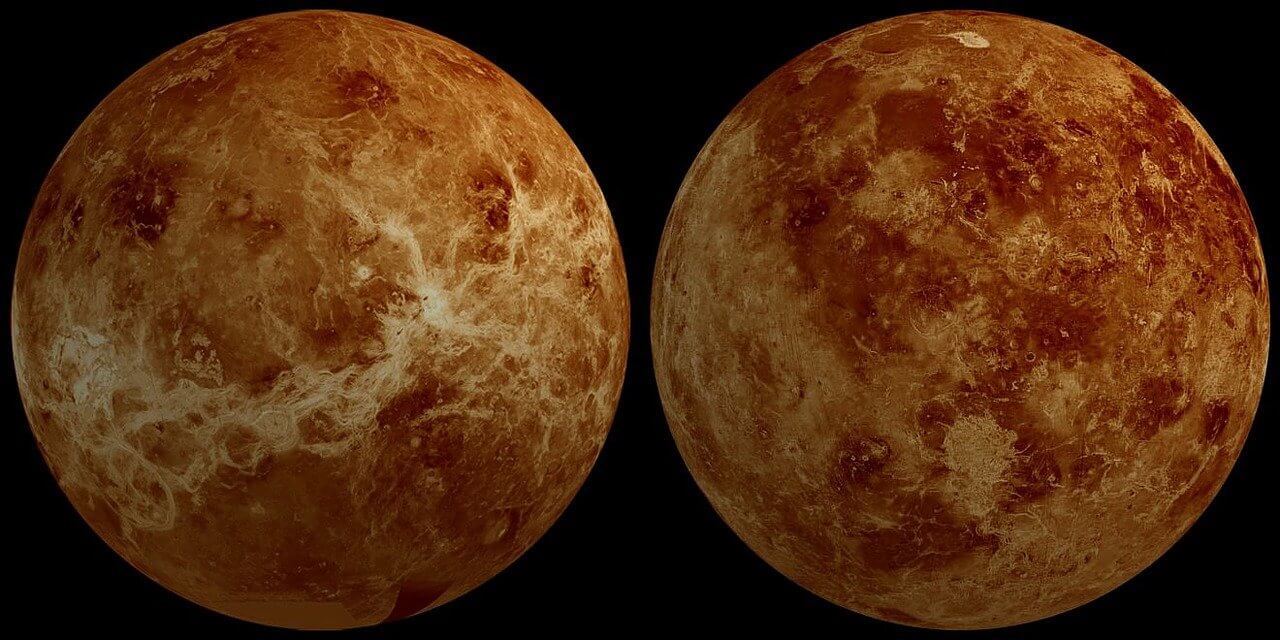