What are the features of rats? Information on rat animal, living habitat, reproduction and features.

Rat; any of several small mammals of the family Muridae. The term is most appropriately applied to the Norway or house rat, Rattus norvegicus. Its coarse fur is generally brown above, with scattered black hairs, while its under-parts are pale gray or grayish brown. The prominent ears are naked, and the scaly tail is nearly so. Adults reach an average length of 15 inches, including the tail. Their weight seldom exceeds a pound. A related species, the roof rat, R. rattus alexandrinus, is gray and has a longer tail. 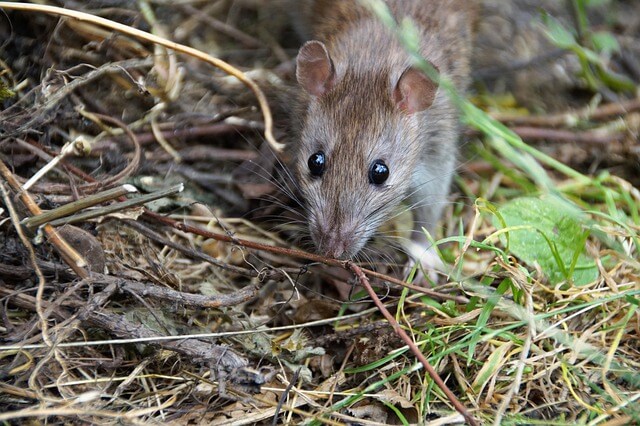 The Norway rat is cosmopolitan. Introduced into the United States in about 1775, it has since become established in every state in the Union. Rats are primarily nocturnal, becoming active at dusk, and therefore are seldom seen, although evidence of their presence is on every hand. They are found wherever there is an abundance of food and shelter, and without these prime requisites soon move on to more favorable regions. Rats live in subways, sewers, and the crowded tenements of the great metropolitan districts and in the grain fields of the farm country. While they often occur in great numbers on a farm, such numbers are seldom suspected, since rats are adept at hiding or scurrying away at the approach of man.

Rats are excellent swimmers and may remain underwater for three minutes.

They also are adept climbers, but they can jump only two feet. Their bulky nests, situated under planks or buildings, in walls, or in the earth, are composed of any material at hand. From these retreats trails lead to feeding stations, usually located in cover that hides the rats from potential enemies. Rats seldom move more than 100 to 200 feet from their nests. On farms, however, they tend to move from buildings to fields during warm weather, returning to the buildings with the approach of frost.

Norway rats may breed throughout the year, although the heaviest production occurs in spring and fall. Highly prolific, rats produce five or more litters a year, each numbering from 2 to 20 young, after a gestation period of 21 or more days. The young are naked, blind, and helpless at birth but grow rapidly, becoming sexually mature at from three to five months. A rat three years old is comparable in age to a human centenarian. 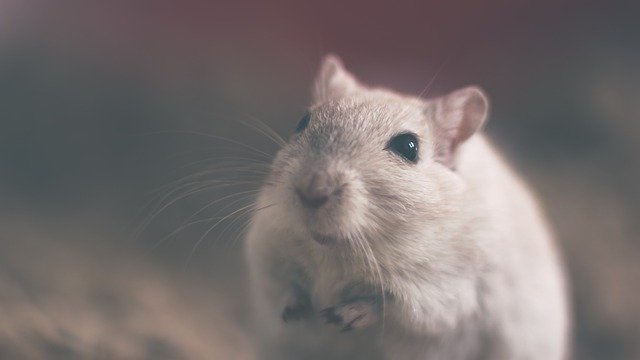 Rats are among the world’s greatest pests. In the United States alone they eat from $500 million to $3 billion worth of food annually, and they destroy or make unfit for human consumption far more than they eat. More important, they serve as disseminators of many dread diseases, including bubonic plague, which resulted in the death of 25 million persons in 14th century Europe. Other diseases transmitted by rats are endemic typhus and spirochetal jaundice. Food poisoning organisms are transmitted through contamination, while rats may be carriers of tularemia, rabies, trichinosis, and some livestock diseases.

Rats have probably been responsible for a greater number of human deaths than have all the wars of history.

Conversely, the laboratory white rat, which is merely an albino Norway rat, has been of inestimable value to man. It is widely used as an experimental animal in the study of human diseases, in nutritional studies, and in anatomical research. Animal behaviorists and psychologists find this rat an excellent subject for investigation, and it has long been employed for dissection in zoology courses.

Rats equal the human population in numbers and compete with man for food, and extensive control measures must therefore be adopted to allay the great loss which they occasion. Since rats are dependent on a ready source of food and shelter to maintain themselves, the ratproofing of buildings and food stores is one of the most effective means of control. Trapping is effective for only a limited time, as rats are wary by nature and soon learn to shun a trap. The use of poisons has proved the most effective control agent. In murine typhus outbreaks, poison campaigns against rats have encompassed an entire city. 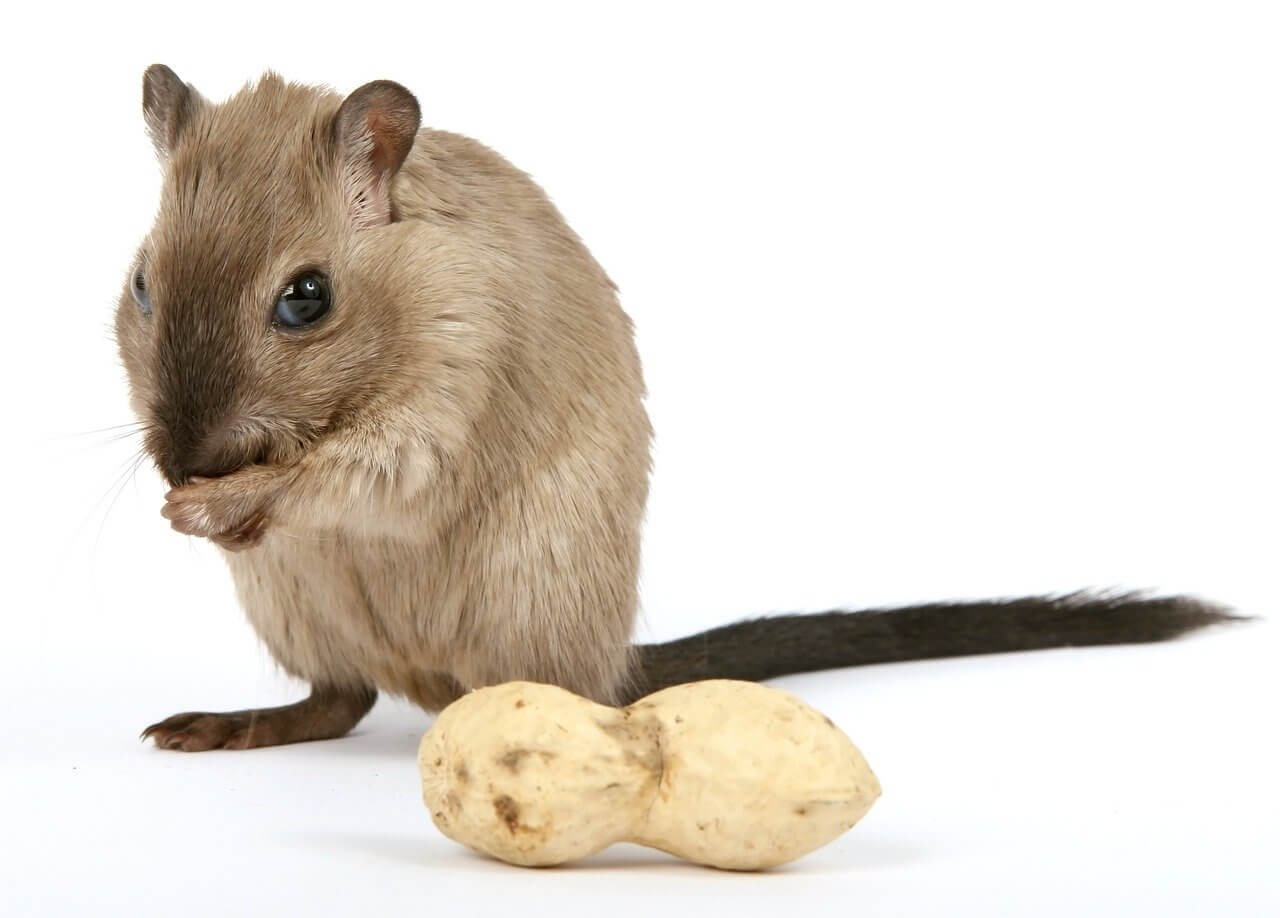 Poisons widely used in the past include arsenic, barium carbonate, zinc phosphide, and strychnine. These poisons, mixed with bait, may endanger humans, pets, and livestock, however, and a newer poison consists of a tasteless and odorless anticoagulant that causes internal hemorrhaging. The rat is not made suspicious by this poison and takes a sufficient amount in repeated feedings to cause death.