The answer that the Bible gives

The Bible does not reveal exactly on what date Jesus was born, as the following works of inquiry show:

So, when was Jesus born? Although the Scriptures do not give an explicit answer, many have come to the conclusion that it was not a December 25 thanks to two details that the biblical story provides. 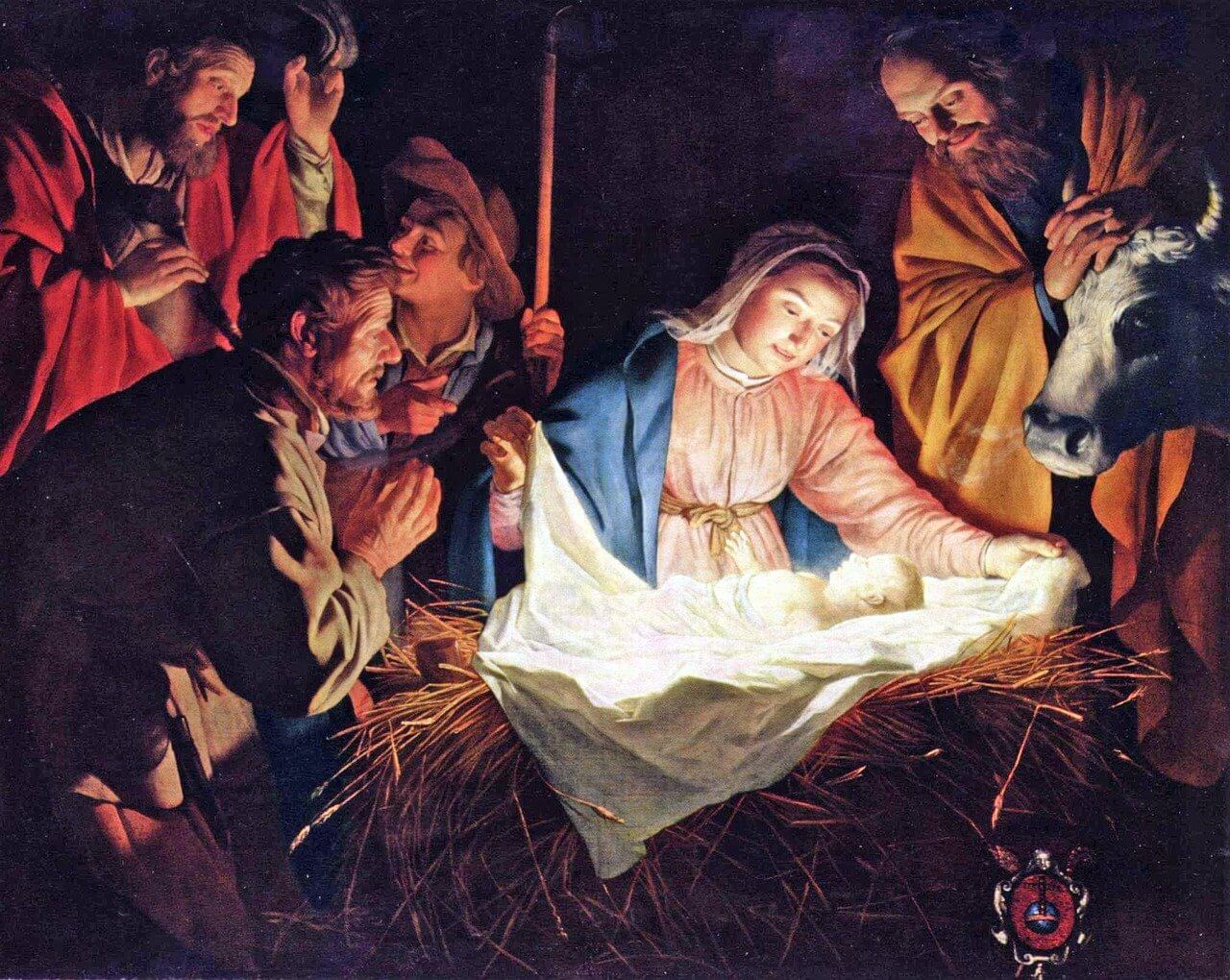 Jesus was not born in winter

The registration that the government ordered. Shortly before Jesus was born, Caesar Augustus commanded “that all the inhabited earth should be inscribed.” Everyone had to enroll in “their own city,” which involved Joseph and Mary taking a trip of a week or more (Luke 2: 1-3). Regardless of the time of year, people should not have liked to have to comply with that decree, which perhaps had the objective of setting taxes and recruiting men for military service. But it is unlikely that Augustus would have wanted to aggravate the situation by forcing his subjects to make a long and difficult journey in the middle of winter.

The flocks of sheep. The Bible says that the shepherds “lived on the open field and kept vigils of the night over their flocks” (Luke 2: 8). The book Everyday Life in Palestine in the Time of Jesus explains that the herds stayed outdoors since “the week before Easter [at the end of March]and did not return until mid-November […]. They spent the winter [sheltered]in the sheepfolds, and that detail is enough to prove that the traditional date of Christmas Eve in winter is unlikely to be exact, since the Gospel tells us that the shepherds were in the fields. “

You can calculate the season in which Jesus was born by doing a countdown from his death, which took place in the spring of the year 33 of our era, on the date of Passover: 14 of Nisan (John 19: 14-16) . Jesus was about 30 years old when he began his ministry, which lasted three and a half years. That means that he was born in the early autumn of the year 2 before our era (Luke 3:23). 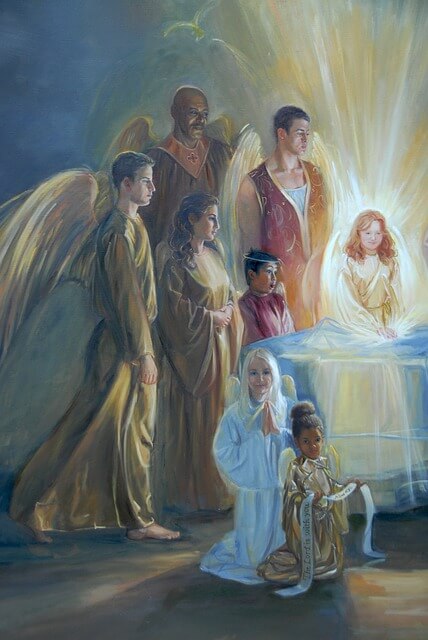 Why is Christmas celebrated on December 25?

If there is no proof that Jesus was born on December 25, why is Christmas celebrated on that date? The Encyclopedia of the Catholic Religion says that, apparently, the leaders of the Church wanted to “supplant the pagan festivities for other Christian ones. […] In Rome the pagans consecrated the 25th of December to celebrate […] the birth of the ‘Invincible Sun’ “during the winter solstice. According to The Encyclopedia Americana, many scholars agree that this was intended to make Christianity more meaningful to the pagans who converted.