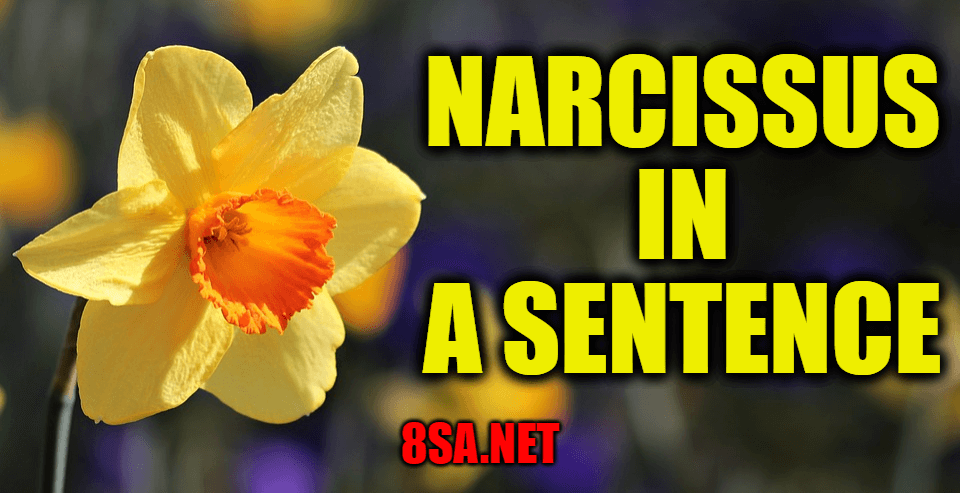 A spring plant that grows from a bulb and bears white or yellow flowers. Daffodils and jonquils are species of narcissus.

Examples of Narcissus in a sentence