Circumcision, as part of the naming ceremony of male babies, was required by Jewish law and is still today.

It is done to remind the Jewish people of the agreement God made with a man named Abraham in the Old Testament of the Bible. It is normally carried out on the eighth day after birth and during the ceremony the baby receives the official name. 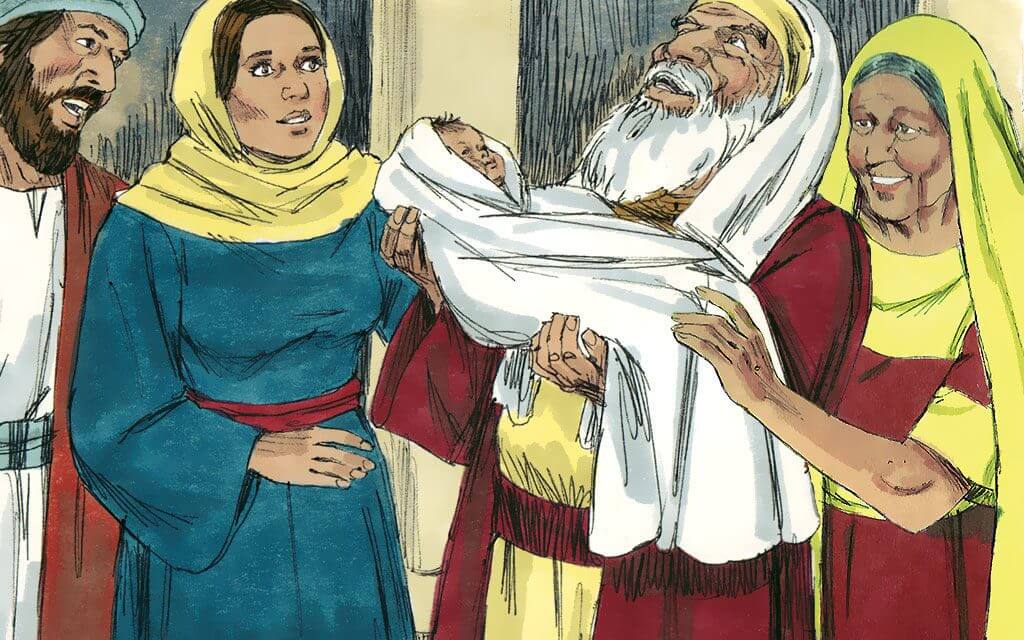 31 days after the birth, it was time to present Mary and Jesus in the temple of Jerusalem for the purification service. Jesus had to be presented, like all new babies, to be ‘paid’. This was a way of recognizing that the baby was a gift from God and that it really belonged to him, so the parents had to symbolically “buy” the baby of God. The amount that had to be paid for a baby was about 60 grams of silver.

Mary had to go to the temple to clean herself symbolically and because of the blood she had lost when she gave birth. To be made pure, for pigeons or other birds had to be sacrificed; And to be cleaned, a lamb to be sacrificed. However, if you were poor, a pigeon could be sacrificed instead of a lamb. That is why they sacrificed a pair of pigeons or pigeons.

When Mary and Joseph took Jesus to the temple for the purification service, he was received and cared for by two very old people. Many of the Jews anxiously awaited a powerful and magnificent king, who would lead the people to the glorious victory against their enemies. 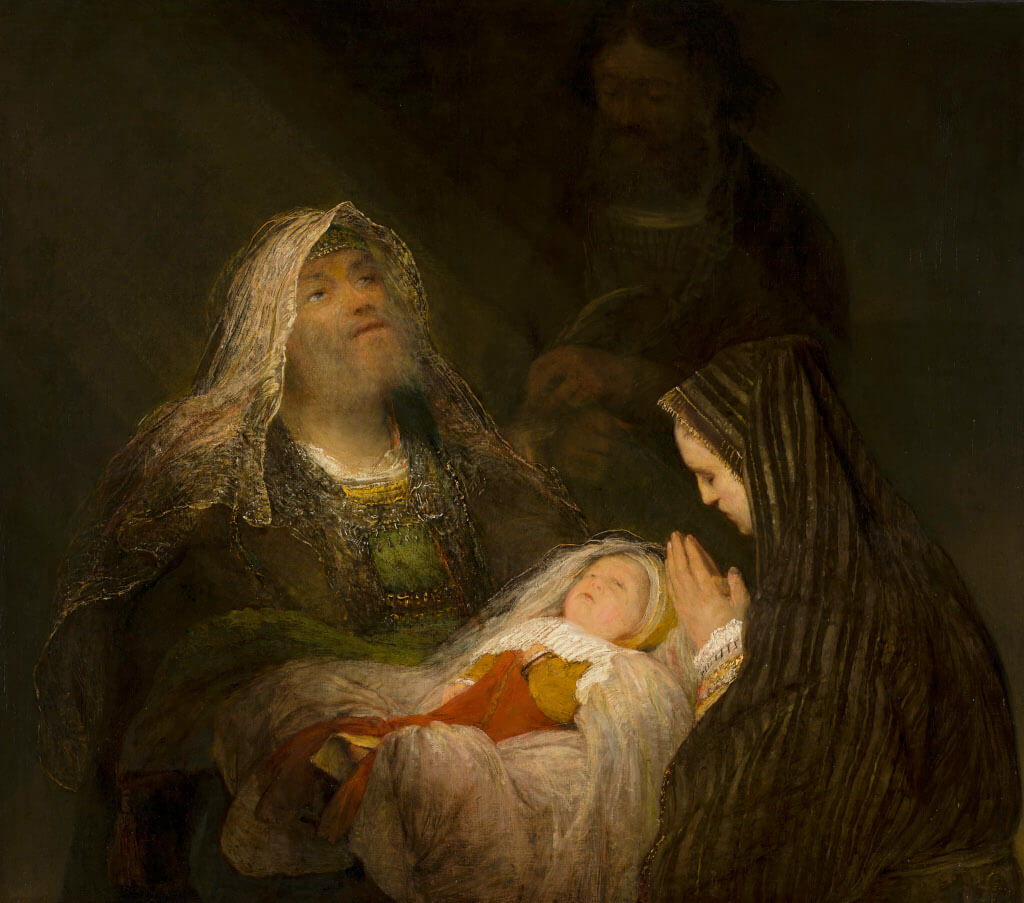 But there were others who were looking for a just and godly Messiah. They were known as the ‘Quiet on Earth’, because they spent their days in prayer and worship of God, patiently waiting for the day when they would send their chosen Savior to earth. Simeon and Anna were two of the Quiet in the Land. They had waited many years to see the promised Messiah of God. As soon as they saw the baby Jesus, they recognized him as the Liberator of God and knew that his dreams were fulfilled.

The shepherds could have bought the news of a very special baby for the Temple when they sold their sheep for daily sacrifices. Then, Anna and Simeon could have known that soon they would see the promised messiah.