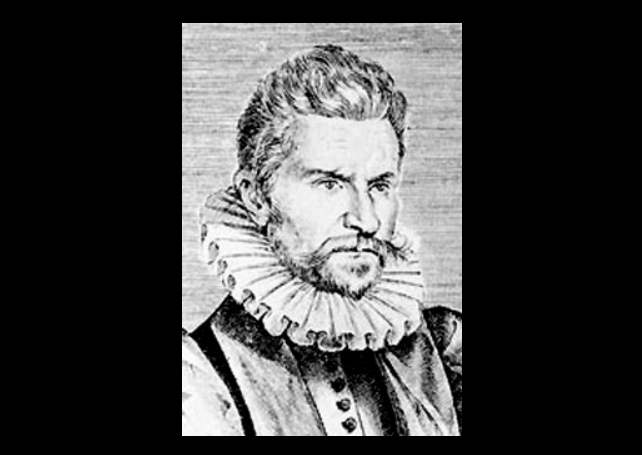 Robert Garnier;(c. 1545-1590), French poet, who is generally considered the greatest French dramatist of the 16th century. He was born in Ferté-Bemard and studied law at Toulouse. His first published work, now lost, was Plaintes amoureuses de Robert Garnier (1565), a collection of lyric poems. Garnier practiced law in Paris until 1569, when he became royal councillor in the district of Maine. Henry III called him back to Paris in 1586 to serve as a member of the Great Council, the king’s judicial body. Garnier died in Le Mans on Sept. 20, 1590.

Bradamante (1582) and Les Juives (1583) are generally considered Garnier’s masterpieces. In the tragicomedy Bradamante the hero, torn between his allegiance to the man who freed him from prison and his love for Bradamante, reveals a psychological depth that anticipates the great French dramatists of the 17th century. The Biblical tragedy Les Juives is a study in pathos focusing on the lament of the Jewish women over the loss of their children to Nebuchadnezzar.

Garnier’s other works include six tragedies: Porcie (1568), Cornélie (1574), and Marc Antoine (1578), all set in the period of the fall of the Roman Empire, and Hippolyte (1573), La Troade (1579), and Antigone (1580), all on Greek themes. These plays, influenced by the Latin playwright Seneca, are characterized by the use of choruses, rhetoric, and minimal stage Action.