Richard Francis Burton; (1821-1890), English traveler and Orientalist, who spent most of his life exploring Asia, Africa, and South America. He is famous for his books on travel and his translation of the Arabian Nights.

Burton was born near Elstree, Hertfordshire, on March 19, 1821, the son of an army colonel. As a boy he accompanied his parents on their frequent travels about the Continent. He later attended Oxford, where he was known as “Ruffian Dick” and was expelled.

At 21, Burton joined the army of the East India Company and was posted to Sind, where he lived with the Muslims and learned several Eastern languages and dialects, including Iranian, Hindustani, and Arabic. On leave in 1853 he made a dangerous journey to the sacred Muslim cities of Medina and Mecca disguised as a Muslim pilgrim. His experiences are described in one of his best travel books, Personal Narrative of a Pil-grimmage to El-Medinah and Mecca (1855). 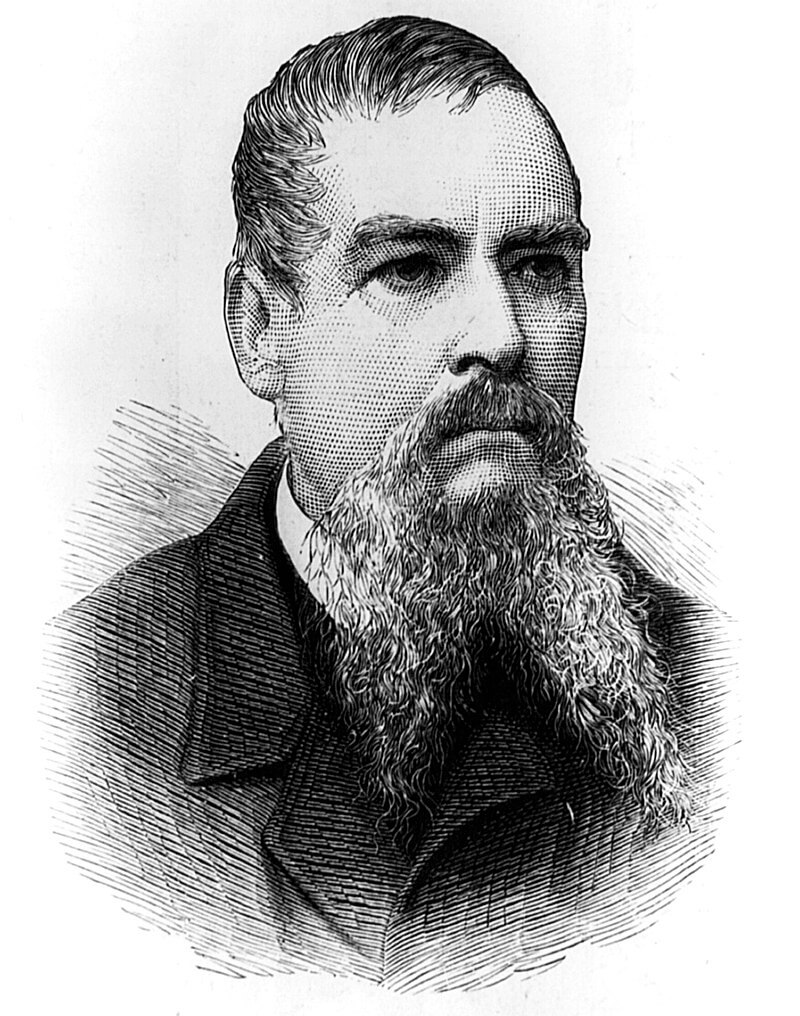 On leave again in 1854, Burton went to Somaliland in eastern Africa with John Speke to find the source of the Nile. He then made a trip to the Crimea. On a second expedition in Africa with Speke, Burton discovered Lake Tanganyika in 1858. Another excellent travel book, First Footsteps in East Africa (1856), recounts his adventures: A trip to the Mormon settlements in Utah in 1860 was reported in The City of the Saints (1861).

In 1861, Burton married Isabel Arundell, a devout Catholic aristocrat, who later wrote a “purified” biography of her husband and destroyed those of his writings she considered too unconventional. The same year he accepted the first of several posts as consul. While serving at Fernando Poo, off the west coast of Africa, he explored the Bight of Biafra, Dahomey, and the Gold Coast. From Santos, Brazil, he journeyed throughout South America, travels he related in The Highlands of Brazil (1869). While he was consul in Damascus, his favorite post, and in Trieste, he took further trips, described in Ultima Thule: A Summer in Iceland (1875), Sind Revisited (1877), and To the Gold Coast for Gold (1883).

During these years Burton wrote some of his best works—an excellent translation of the Lusiads (1880) of Camoes, an epic of the Portuguese discovery of the East; the Kasidah (1880), a long poem on the mystic Sufi philosophy of Islam that was his most creative work; and a brilliant, literal translation of the Arabian Nights (The Thousand Nights and A Night, 17 vols., 1885-1888).

Burton’s more than 50 books reveal his love of wandering, his dislike of convention, and his phenomenal capacity for learning languages. In his work there is always tension between fact and emotion, but because Burton felt that the latter was the most important force in life, he is an artistic rather than a scientific writer. His world view was Oriental in its profound sadness for the misery and sorrow of man; this sympathy, however, was often obscured by his conviction of his personal and racial superiority to those of whom he wrote. Burton died in Trieste on Oct. 20, 1890.