Does water always evaporate, what is dew, how does dew occur, what is the effect of moisture in air, why does it change?

Water in an open pan will evaporate completely if you let it stand long enough. If you measure the water left in the pan every day, you will see that the same amount of water does not evaporate each day. When a certain amount of air holds as much water vapor as it can, the air is saturated. That is, no more water can evaporate into the air. The amount of water vapor that air can hold depends on the temperature of the air. 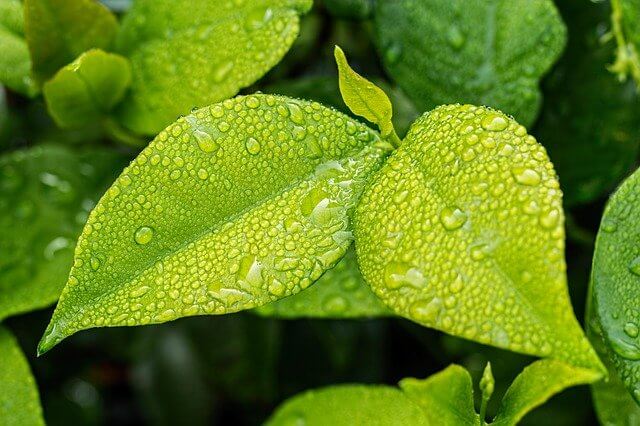 So long as the air above is not saturated, water evaporates from bodies of water, fields, forests, or any moist surfaces. The warmer the air is, the more water vapor it can hold before becoming saturated. So the water evapcrates into it faster. But even very warm air finally absorbs all the water vapor that it can hold. The temperature at which air becomes saturated with water vapor is called the dew point. At this temperature, the humidity is 100 per cent. No more water will evaporate into the air. Cool air can hold less water vapor than the same volume of warmer air. So if saturated air is cooled below the dew point, some of the water vapor in it will condense. 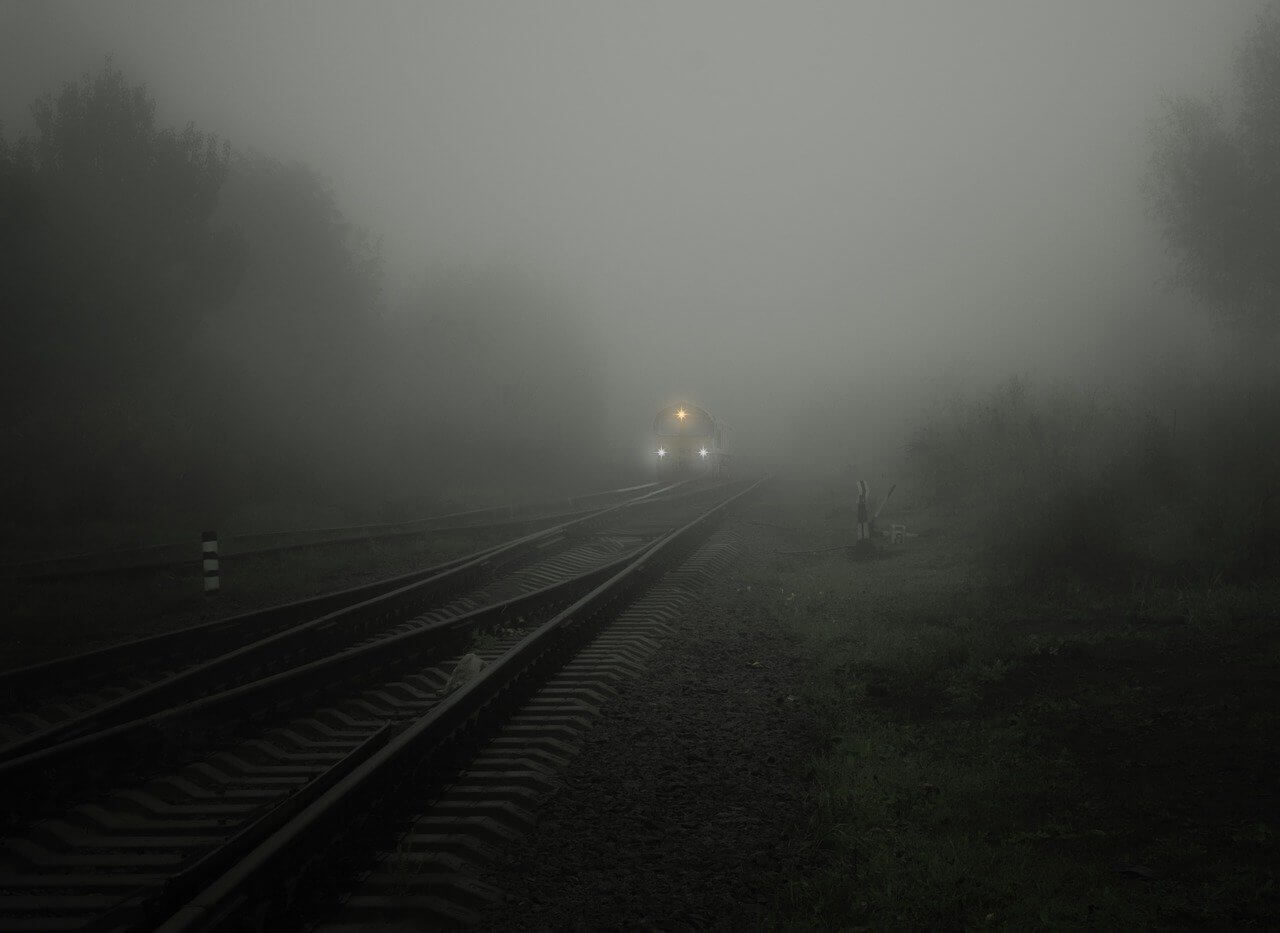 However, before any water vapor can condense, there must be some material on which water can collect. This is true whether condensation takes place near the ground or high in the air. You know that air almost always contains dust partides. These, along with salt partides from the oceans, are carried high into the air by winds. When air is cooled below the dew point, water vapor condenses on dust, salt particles, or other solid materials in the air.