The war between Russia and Ukraine started literally this morning. The crisis between Russia and Ukraine for about ten days broke out today and the war officially started between the two countries as a result of the attacks by the Russian army on cities such as Kharkov , Kiev , Odessa and Mariupol . It is reported that there are dozens of dead and injured, especially as a result of the air strikes on the city of Kyiv.

How the War of Russia and Ukraine Arose

The relationship between Russia and Ukraine, a former Soviet Union country, opened up after the Kyiv administration got closer to the European Union (EU). The pro-Russian Viktor Yanukovych, who came to power in Kiev, announced that he suspended the EU Association Agreement in 2013 to prevent the country from turning to the West. This decision marked the beginning of deep crises in the history of Ukraine.

Ukraine, which bid farewell to 2013 with “square events”, welcomed the New Year with internal turmoil. Thousands of pro-Western supporters gathered in Independence Square for months to protest Yanukovych’s decision. Clashes broke out from time to time as the pro-Russian supporters took to the streets. After the events got out of control, then President Viktor Yanukovych had to flee to Russia. Geographically, the people of Ukraine, between Europe and Russia, are also polarized into pro-Russian and pro-Western.

Events spread to Crimea and Donbas. The Crimean Parliament decided to hold a referendum on the annexation of Crimea to Russia under the pressure of “armed, green men” in military uniforms and without any symbols or symbols on them. Crimea was illegally annexed by Russia after a controversial referendum on March 16, 2014, in which the indigenous Tatars and Ukrainians did not participate. The occupation of the pro-Russians did not end with Crimea. In the cities of eastern Ukraine, pro-Russian separatists declared their so-called state. The illegal rule of pro-Russians in the region called Donbas has been going on for about 7 years.

What Are the Causes of the Russia-Ukraine War?

November 2, 2021: The first step in the Russian-Ukrainian crisis was taken in November. The international journalism organization called Politico, which makes political news, published satellite photos of Russia’s military build-up on the Ukrainian border.

November 18, 2021: After the published satellite photos, a step came from Putin. Russian President Vladimir Putin has instructed at the expanded Foreign Presidency meeting to provide serious and long-term security guarantees.

December 5, 2021: An announcement from the US Intelligence followed the developments regarding the Russia-Ukraine crisis. US Intelligence announced that Russia will intervene militarily in Ukraine with 170,000 soldiers.

December 15, 2021: Russia conveyed its demands, expressed as security guarantees, to the United States and NATO.

January 31, 2022: NATO Secretary General Jens Stoltenberg stated that since Ukraine is not a NATO member, full support cannot be provided to the country.

February 11, 2022: The European Union (EU) has requested that its diplomatic staff, except those with primary priority, who are in Ukraine, leave the country. New satellite images show more Russian forces are gathering on three sides of Ukraine. US President Joe Biden has said that if Russia invades, the US will not send troops to rescue the Americans in Ukraine. 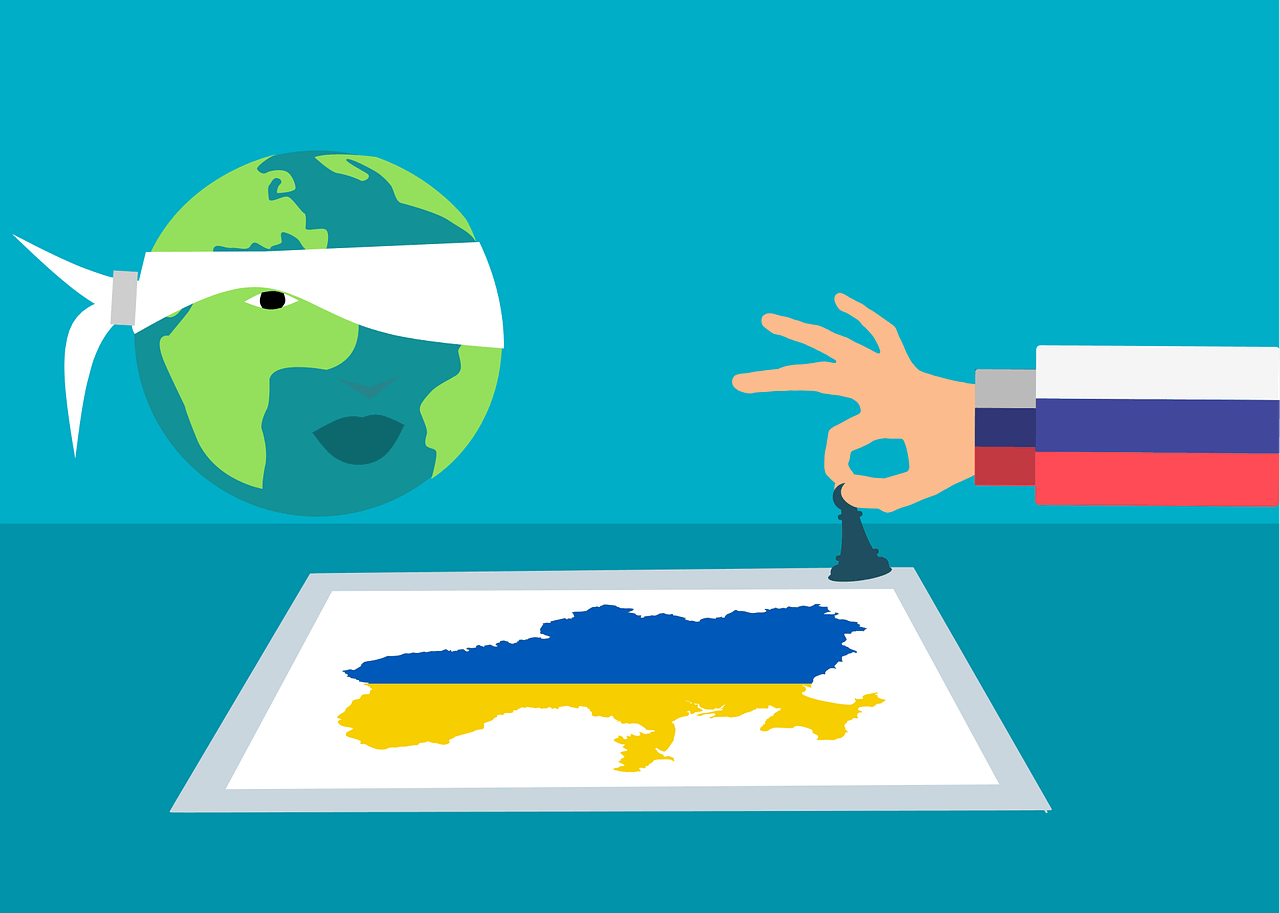 When Was the Russia-Ukraine Armistice Broken?

Tension in Russia-Ukraine relations has been going on since 2014, when the pro-Moscow government was overthrown in Ukraine with the support of the West and Crimea was annexed. After the annexation of Crimea and the unilateral declaration of independence by the pro-Russians in Donetsk and Lugansk in eastern Ukraine, the Kyiv administration adopted a law recognizing Russia as an “aggressive” country.

Clashes between pro-Russian separatists and the Ukrainian army have been going on since 2014. The Tripartite Contact Group consisting of Russia, Ukraine and the Organization for Security and Cooperation in Europe (OSCE) conducts the negotiations on the resolution of the Donbas crisis.

The comprehensive ceasefire between the parties in July 2020 has been violated frequently recently. Ukrainian President Zelensky approved the Military Security Strategy last week, which aims to liberate Russia’s annexed Crimea. According to Zelenskiy’s statement, 20 people have lost their lives and 57 people have been injured in clashes in the region since the beginning of the year. 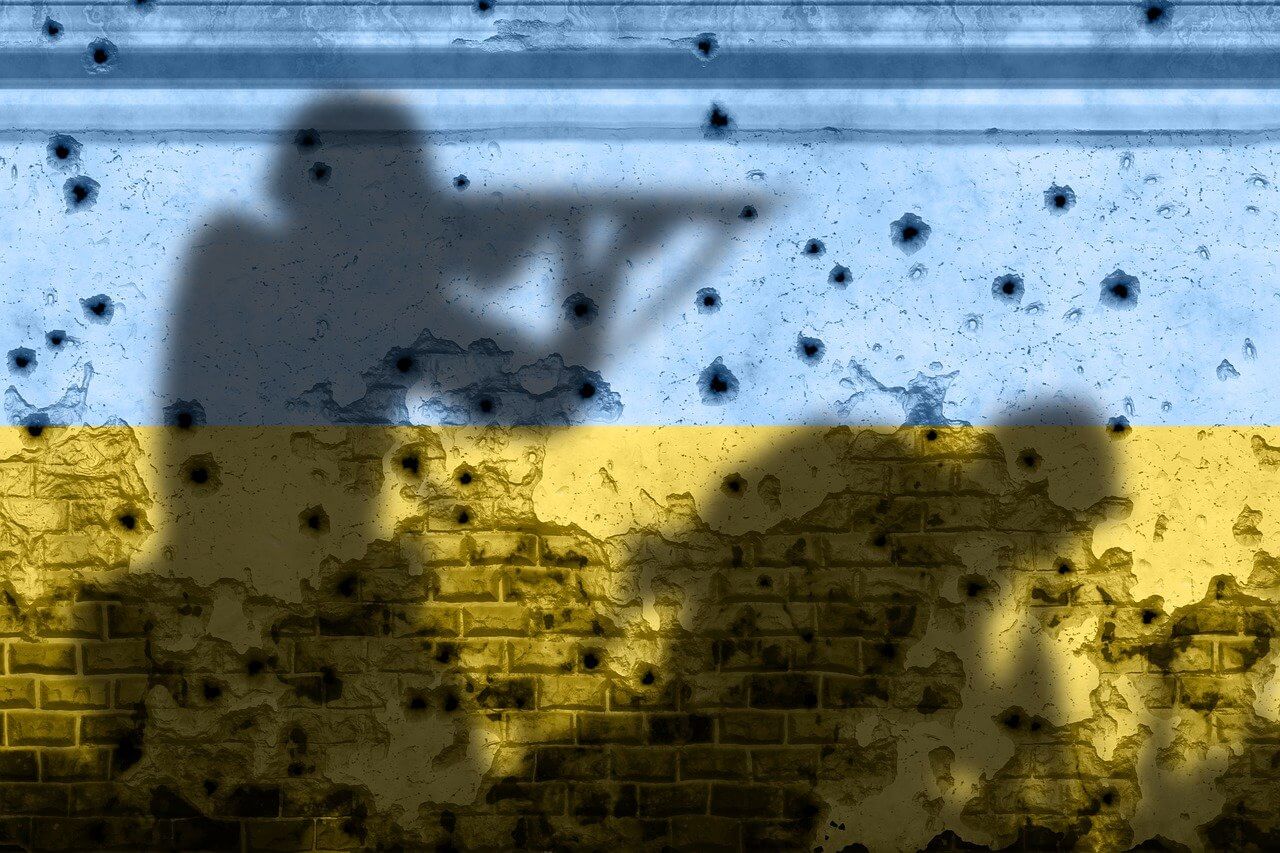 Why Is Russia Attacking Ukraine?

In February 2014, separatist groups attacked pro-government troops with heavy weapons in the Donetsk and Lugansk (Donbas) regions of Ukraine, where the population of Russian origin is concentrated. The separatists, who seized some weapons from the Ukrainian army, received significant arms and ammunition support from Russia, according to the Kyiv administration. The separatists formed two so-called governments on May 11, 2014, named Donetsk People’s Republic and Luhansk People’s Republic, with so-called popular votes.

Russian military vehicles and heavy weapons entered Donbas from the Russia-Ukraine border, where the Kyiv administration lost control. This situation, which Russia denied, was also included in the reports of the Organization for Security and Cooperation in Europe. A front line was formed between the Donets and Lugansk regions under the control of pro-Russian separatists and the region under the control of the Kyiv army. In the past 7 years, there have been clashes on the line of contact from time to time, and there have been casualties on both sides.

The Normandy Quartet Leaders’ Summit was held in Paris, France, on December 9, 2019, after 3 years. At the summit, which was attended by the heads of state of Ukraine, Russia, Germany and France, a full ceasefire and commitment to the Minsk Agreement were emphasized. The clashes that decreased after the summit flared up even more after a short time. The Tripartite Contact Group, consisting of Russia, Ukraine and the OSCE, on the resolution of the crisis, decided on a comprehensive ceasefire as of 27 July 2020. In this context, the comprehensive ceasefire was maintained until 2021 despite minor crises.

However, this year, the Russian army’s military build-up on the Ukrainian border has again increased the never-ending conflicts in the Donbas region. The pro-Russian separatists killed 4 Ukrainian soldiers on March 26, bringing the crisis in the region to its peak. After the Ukrainian army increased its measures in the face of the attacks, Russia deployed soldiers to the border and annexed Crimea.