Hart Crane; (1899-1932), American poet in the visionary tradition of Blake and Emerson, who tried to answer the Prufrockian despair of the 1920’s. Contemporary poets continue to be influenced by his writings. 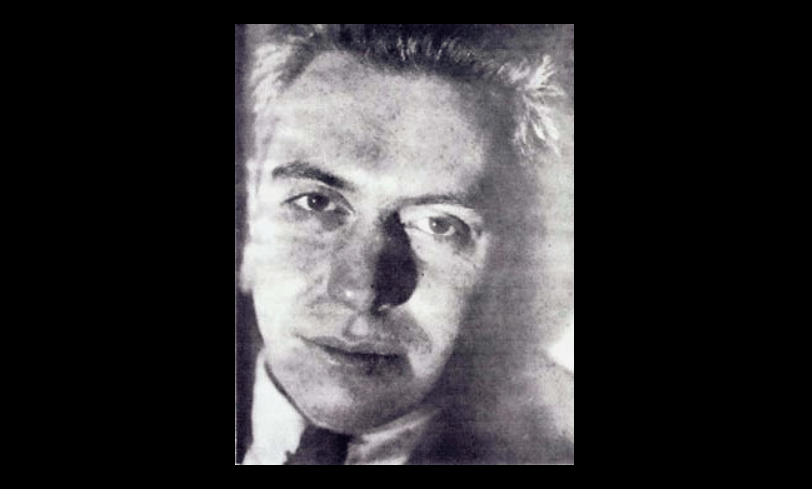 Harold Hart Crane was born on July 21, 1899, in Garrettsville, Ohio, and spent most of his youth in Cleveland, where his father was a successful candy manufacturer. He violently rejected the values of his father when his parents were divorced in 1916, but eventually came to respect him. In 1923, Crane moved to New York City, where he became a member of the most advanced literary circles. He steeped himself in the “little magazines” and the latest works of T. S. Eliot and others, but also read intensively in such American literary forebears as Melville, Whitman, and Emily Dickinson.

As early as 1924, Crane began to make plans for an epic poem based on, and celebrating, American experience seen in terms of what he called the “higher consciousness.” The Bridge (1930), partly inspired by the Brooklyn Bridge, was the long-delayed result. By the time it appeared, Crane was far gone in alcoholism and psychically disturbed. On April 27, 1932, returning by ship from Mexico, where he had spent a year on a fellowship, he jumped into the sea that had so often served him as an image of both love and death.

The latest-written poems in White Buildings (1926) established Crane as potentially a major poet. In a style at once highly condensed and intensely evocative, poems such as Repose of Rivers and At Melville’s Tomb move by what Crane called the “logic of metaphor” toward the achievement of religious illuminations. His poem Voyages, containing some of the finest visionary writing in English, thematically foreshadows The Bridge, which is a modern version of Whitman’s Passage to India. Whitman’s “India” is Crane’s “Cathay”; his Atlantic cable, Crane’s airplanes. For both poets, science and technology do not destroy the faith based on mystical awareness but promote and enlarge it. Uneven though it is, The Bridge is a major American poem.