Nikolai Gogol; (1809-1852), Russian writer, the greatest of the 19th century “critical realists”—writers who attempted to expose the injustices of Russian life. With compassion for the insignificant man, Gogol introduced the “underdog” into modern literature, and in Russia founded the so-called naturalistic school of writing. Critics recognized his brilliant style and verbal inventiveness, but to most readers his work, especially his play The Inspector General, is primarily an instrument of social reform. 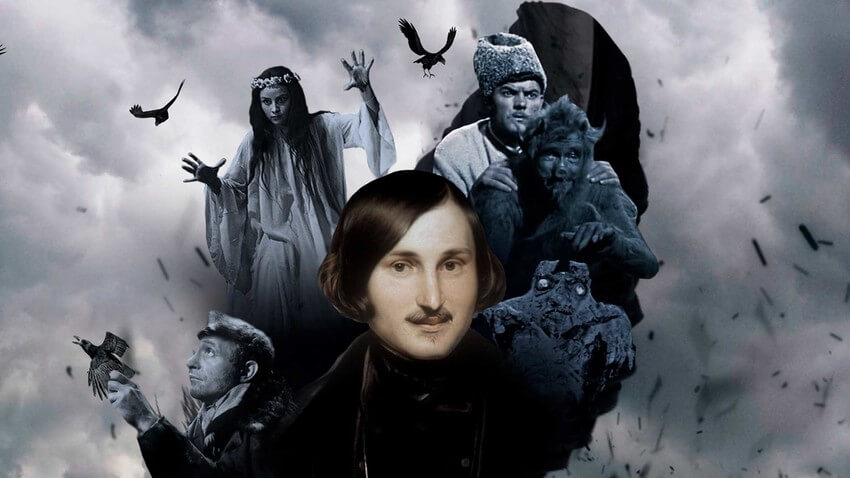 Gogol was born in Velikiye Sorochintsy, near Mirgorod, in the Ukrainian province of Poltava, on March 20 (New Style, April 1), 1809, and grew up on his parents’ country estate. His father, a powerful influence on the boy, wrote plays, poems, and sketches in Ukrainian. Even while in high school, where he painted, acted, and began to write, Gogol’s sympathy for the unjustly oppressed caused him to testify boldly in behalf of a teacher accused of freethinking.

In 1828, Gogol moved to St. Petersburg (now Leningrad), where in 1829, under the pseudonym V. Alov, he published his first work, the verse idyl Hans Kiichelgarten. Hostile reviews drove him to burn almost all the copies of the poem and to leave Russia. He returned later in 1829, and failing to get work as an actor, he entered the civil service. In 1831 he met Pushkin, who greatly influenced his choice of literary material and admired his literary style. Gogol devoted himself to the study of history in 1833, and in 1834 he was appointed professor of world history at the University of St. Petersburg. His research in Ukrainian history led to such respectable historical fiction as Taras Bulba (1835; revised 1842), but his university lectures were catastrophic failures.

The general adverse criticism that met The Inspector General when it was first presented in April 1836 in St. Petersburg was more than the sensitive Gogol could bear. In June of that year, with his friend A. S. Danilevsky, he again left Russia, finally settling in Rome, where he remained for a dozen years, writing stories and working on his epic novel, the prose satire Dead Souls.

In 1848, Gogol made a pilgrimage to Palestine, then returned to Russia, where he wrote essays and worked on Part 2 of Dead Souls, the first draft of which he had burned in 1845. Again, in 1852, in a state of nervous despair, he burned a clean copy of another version of Part 2, leaving only five notebooks. Ry now his health was completely ruined as a result of a fanatical ascetic mysticism that involved extreme fasting, and he died in Moscow on Feb. 21 (New Style, March 4), 1852. 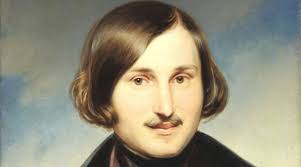 Gogol’s early romantic stories with Ukrainian themes, based on folk motifs supplied by his mother and friends, appeared in reviews beginning in 1830. His first collection of stories, Evenings on a Farm near Dikanha (2 vols., 1831-1832), brought him immediate and respectful attention. In 1835 he turned to full-time literary work, publishing in that year two collections of short stories, Mirgorod and Arabesques.

In the period 1832-1835, Gogol worked on a number of short realistic comedies, including The Wedding (published 1842), and on his masterpiece, The Inspector General. This poignant satiric comedy (on a topic suggested by Pushkin) evoked howls of derision and ridicule from the conservative press, while liberal critics saw it as “a representation of reality in all its fidelity.” Eventually The Inspector General was universally esteemed as one of the greatest comedies ever written.

Two of Gogol’s most famous short stories, The Carnage and The Nose, first appeared in Pushkin’s magazine, the Contemporary, in 1836. After friends arranged for the publication of the first part of Dead Souls in 1842, Aleksandr Herzen, a novelist of the time, commented that “the book shook all of Russia.” Gogol’s artistic reputation decreased, however, with the publication in 1847 of his Selected Passages from Correspondence with Friends, in which he reversed his liberal opinions and expressed reactionary, monarchical views.