Have you ever felt that your actions are being completely controlled by your partner or the person you are with? Do you frequently change your views and plans according to the wishes of another person?

If the answer is affirmative, it could be dealt with by a controlling person. The article that is to come, points out more factors that define the people who control.

The individuals they control are mainly concerned with their own interests, they are immature of heart and are likely to prevent them from leading a satisfying life if they are closely associated with them. Such a manipulative personality has its roots in problems that are related to narcissism, an antisocial nature, stubbornness, borderline personality disorder (BPD) or histrionic personality disorder (HPD).

Although these people need help, to begin with, one needs to be sure if the person really has a controlling personality. With the aim of avoiding getting involved, or waking up when realizing that the person who controls is the one who has the problem and not you, these are the main aspects of behavior that these people can demonstrate. Based on this, you can get help for them or deal with their mood patterns before your problem is yours. 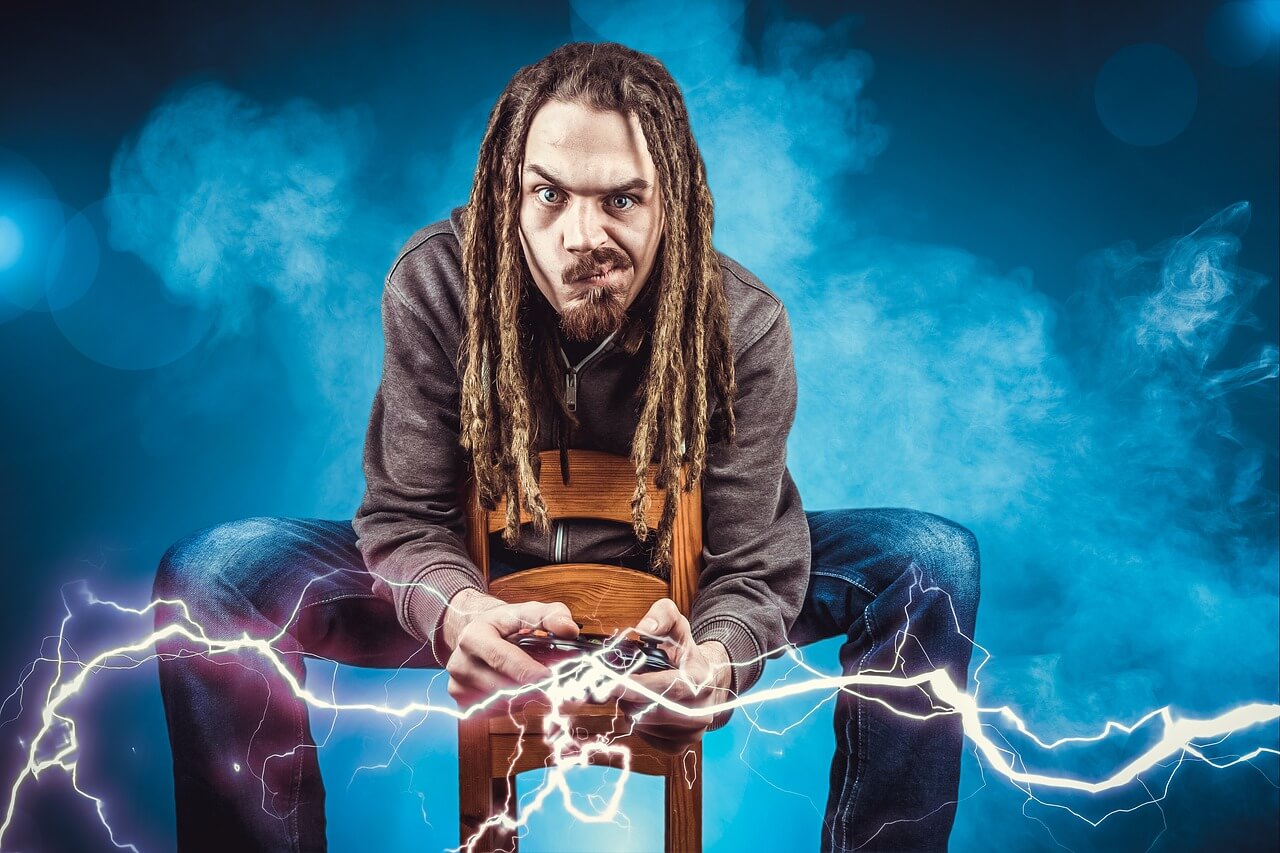 People who have a controlling personality always project themselves as victorious or heroic. Very often, they will try to attract attention by telling exaggerated tales of supposed “battles of overcoming” in life. Secretly, these people believe they deserve attention and admiration, and expect compliments from you on a regular basis. The story ends when they receive recognition, even if it is superficial.

A controlling person tends to be extremely jealous. He / she will continue to ask you about the people you know and the amount of time you spend with them. He / she will also demand the reasons to spend more time than required with a particular group. At the beginning of the relationship, those people may not show this trait, but as time passes, they will become jealous of their colleagues, or even their best friend. They will dictate you about the type of people you should know.

The pangs of jealousy and the type of conditions your partner imposes are sure signs that he / she wants to control your life.

Everyone goes through mood swings at times; however, the problem with control freaks is that their mood swings are vehement and persistent. They know that tantrums and irrational behavior will certainly give them the center of attention they crave. Temperamental people show signs of sulking suddenly despite being part of a happy occasion. When it comes to controlling people, they will throw a tantrum when they think their needs are not being met and they want them to be met.

People with a dominant personality often feel frustrated when asked simple questions, such as when and where to meet, what they want on their birthday and things like that. For basic questions like these, they expect you to know your wants and needs well enough to put them as a priority over your personal requirements. They also quickly become nervous about questions they have no answer for. In situations like these, they often end up lying instead of telling the truth.

The reason for your irritated responses to what seems to be a normal question for you, is to want to be them with the questions instead of presenting the answers. Being the only one to question means controlling and directing the wheel in a conversation, something with which they feel comfortable.

Inability to answer “No” to an answer

This quality combines well with all the weak points, because controlling people is known to do things their own way. Making decisions for others is what these people take pride in doing. Sometimes, this quality takes a serious route when they begin to threaten you when you hear a firm “no”. This is an indicator that you must end the relationship and stay away from this person; This will provoke your ego, so be careful.

The only time such a person could allow him to make his own decision is when he / she knows it will not work, therefore, he will blame him for the consequences later.

You will find yourself talking or even dressing in the way that these people love you, because they can not stand the attention shifting towards someone better than them. If he receives praise, he will be disappointed with sarcastic comments, calling them “honest” comments, saying that everyone is lying. They feel threatened by the attractive nature of others and often encourage their partners to wear an unflattering make-up or dress that makes them look (control freaks) better.

Be prepared if you gather the courage to disagree with them, because if you do, it is likely that you are on the receiving end of your fury, ranging from rude and sarcastic, to screaming threats and displays of violence. When you do not follow their wishes, all they think is that you are questioning their authority, and therefore, they choose to throw temper tantrums by belittling you or diminishing your confidence in their behavior.

Unable to see the happiness of others

One of the main characteristics exhibited by such manipulative personalities is that these people can not stand the success stories of their friends or colleagues. Often, they themselves do not have close relationships with anyone for the same reason. Their desperation to be the center of attention wherever they go, is often evident by the fact that they remain surrounded by people who consider themselves less attractive or who do not succeed.

Insecurities, the environment of one’s education or a tragic past often play a role in the need for a controlling person to control the lives of others. If a person of this nature is your friend or colleague, avoid it at all costs. If he / she forms an important part of your life, like your partner or your family members, from whom you can not get away, do your best to convince them that they need help and try to be their support system.

Especially in the case of love, it is definitely not about controlling someone’s life to the point of driving them through the wall. So if you are in a relationship with a person suffering from a similar disorder, do not ignore it until it is too late.

Life is about the choices we make. To have a happy life, you must choose the right path. Do not worry about not knowing the right person or having a perfect group of friends; The best is yet to come!