10 Characteristics Of Light, What is Light?

There are various forms of electromagnetic radiation propagating in the universe and transporting energy from one place to another.

X-rays and gamma rays are an example of this, as is that part of the electromagnetic spectrum that can be perceived by the human eye, and which is commonly called light.

Light, like all forms of radiation, is composed of elementary particles, but theirs lack mass and are called photons. These photons and their dual behavior as waves and as particles, are responsible for the physical properties of light.

Physicists, however, responsible for the study of this type of phenomena, have taught us that there are types of non-visible light, that is, that the perceptible is just one area of ​​the huge spectrum of electromagnetic radiation that escapes us. The branch of science responsible for studying the phenomena of light is called optics. 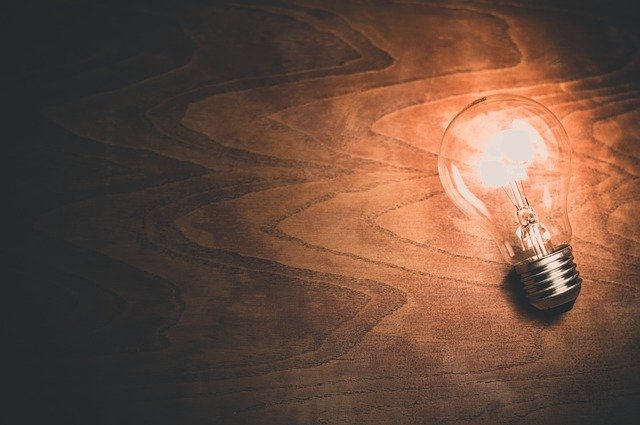 Light has been the object of human curiosity and veneration since ancient times. The ancient Greeks considered it a source of life and truth, and it was widely studied by Empedocles and Euclid. Already at that time some of its physical properties were known, although it would be from the Renaissance that its study and application to human life would take a real boost.

The invention of electricity and the ability to illuminate at will was another of the great engines of his study, although this was always the discussion of whether the light contained particles or if it was a wave of energy.

Already in the twentieth century, optical engineering took over the development, together with electronics, of numerous modern applications for light, being able to understand much better its operation thanks to quantum theories and the gigantic advance of physics and chemistry that It took place after half of the century.

To this evolution we owe technologies such as lasers, holograms, cinema, photography, photocopying or photovoltaic panels.

The first successful measurement of the speed of light was made by Ole Roemer, a Danish astrologer, in 1676. Contemporary physics, however, has fine-tuned the mechanisms of light perception until the current accepted measurement can be found. it is 299,792.4458 meters per second.

It should be said that this speed refers to light propagating in a vacuum, since by doing it through matter it loses considerable speed, depending on the nature of the material traversed, of course.

One of the first pointed characteristics of light is its specific way of propagating: in a straight line. In fact, the origin of the shadows has to do with this, since when crashing against an opaque object, light projects its silhouette: the background is lit around except the portion blocked by the body.

This shadow will be composed of two stages: the penumbra, more luminous, and the umbra, darker.

Shadow plays, which depend on the position and angle of the origin of the light, show that it is possible to foresee the rectilinear displacement of the light waves. In fact, geometric optics is dedicated to this.

One of the main observable physical phenomena of light, refraction occurs when the light changes the medium of propagation, and is evidenced by a sudden change in its direction, which can give a false impression of the observed. It is the effect that occurs when a spoon is placed in a glass of water, for example, in which the spoon appears to have broken. 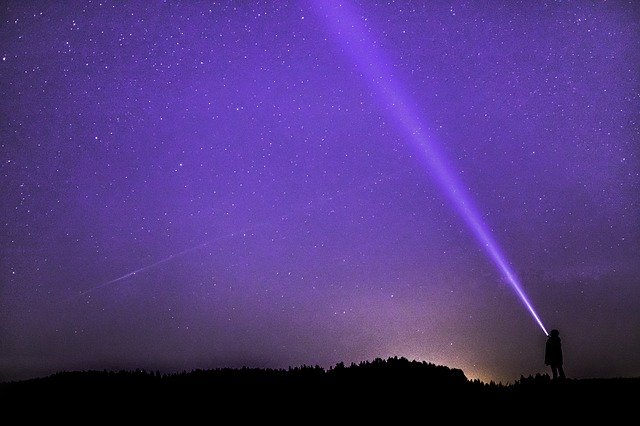 Although we know that light propagates in a straight line, it is possible to subject it to specific conditions that curve its trajectory. Such is the phenomenon of diffraction, in which a beam of light passing through a narrow opening, for example, deflects its course in a new direction, using the aperture as a new wave-emitter.

This is a principle highly used in photography and telescopic design.

Matter, when impacted by light, retains energy for a moment and then releases it again, in all directions. This phenomenon is known as reflection. Hence it is often asserted that objects do not really have a color, but once impacted with light, they reflect it vibrating in the same frequency, which is what for us becomes a specific color.

Smooth optical surfaces, however, lose most of the radiation they reflect, except that which propagates at the same angle of incidence. That’s how mirrors work, for example.

The dispersion, however, is a phenomenon that implies that light, when entering a transparent body of non-parallel faces, such as a prism or a drop of water, is decomposed in its totality of colors since, as we have seen, it varies its speed and wave frequency, allowing us to see the entire chromatic spectrum that contains white light: what we call rainbow.

Polarization is called the ability of certain translucent crystals, once superimposed and rotated at a specific angle, to mitigate the passage of light and avoid certain angles of reflection. This is how sunglasses work, for example, or certain filters for cameras, which modulate through this system of crystals the amount of light that can enter the device or the human eye.

9. Theories about the nature of light

Throughout time there have been numerous theoretical approaches to the nature of light, a phenomenon that has been elusive in most cases. We can study each theory separately, based on its specific approach to the supposed nature of light, namely:

Wave theory It approaches light considering it an electromagnetic wave, that is, an electric field that generates a magnetic (and vice versa) self-propagated indefinitely through space. This perspective is useful for describing numerous behaviors of light, but it is not as effective in telling what exactly light is, what things make it up.

Corpuscular theory. For its part, that perspective considers light as a torrent of particles lacking in charge and mass, called photons. Thus, it is possible to study the interaction of light with matter, from the physical considerations between electrons and photons.

Quantum theories They arise due to the need to reconcile the two previous perspectives, but they still can not reconcile their positions. Great advances in that sense were the theories of Einstein regarding relativity and the effect of gravity on the behavior of light, as well as the recent approaches to a unified field theory, based on the work with elementary particles. 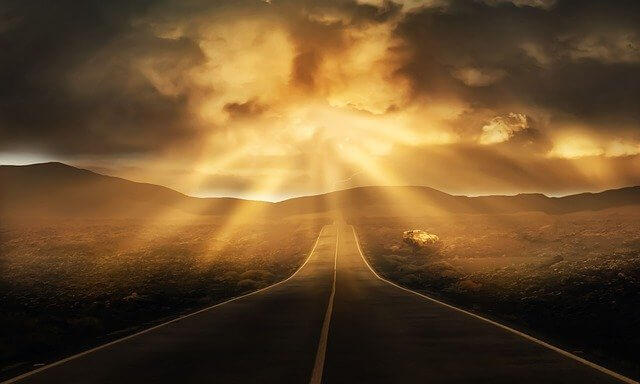 It is called electromagnetic spectrum to the range of all possible levels of light energy. It is organized based on the wavelength of the emissions corresponding to each level, of which the visible spectrum is only a delimited portion.

The wavelengths perceptible by the human being go from 380 nanometers (where the ultraviolet spectrum begins) to 780, where the infrared starts. Warm colors register higher wavelengths, while cold ones have shorter wavelengths.