Empirical research is a research method based on obtaining concrete and verifiable evidence. The experiment uses direct and indirect observation and statistical methods. Empirical research was born with Galileo Galilei in the 16th century . The Italian scientist used telescope observation to empirically confirm that the Earth revolves around the Sun. He also disproved Aristotle by showing, through an experiment, that light objects fall at the same rate as heavier objects.

Currently, empirical research is a fundamental part of both the exact and social sciences. It is also used in other fields such as market research.

For example, an ice cream parlor that wants to innovate by introducing new flavors of ice cream will apply surveys, focus groups, or other empirical research techniques before deciding which flavors to include in its decision based on the results of the study. 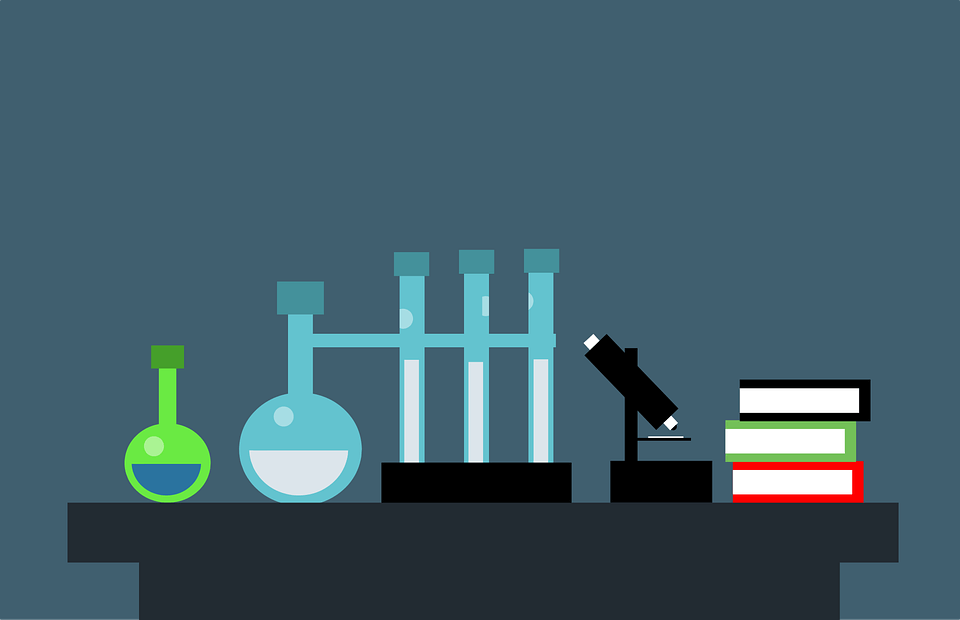 Empirical research can be of two types: quantitative or qualitative.

They are applied to research problems that can be answered with numerical data. For example, a politician wants to know his chances of winning a particular election contest. A numerical result will be obtained after applying questionnaires, interviews, cross-sectional studies, or any other empirical technique that the researchers deem appropriate.

The candidate may have a 28% chance of winning, for example, in which case it would be better not to compete; or 62%, which makes his victory very likely.

This type of research considers much less defined variables related to opinions, preferences, tastes, emotions, among others. For example, a company wants to know if listening to music while working makes its employees more products or distracts them. In this case, different techniques such as focus group, participant observation, interview can be applied, as well as statistical sources.

However, it is clear that the results of this investigation will not be as precise and precise as in the quantitative situation. Researchers may find that music increases efficiency in certain situations but distracts in others, so the research will have multiple implications.

Empirical research techniques are classified as quantitative and qualitative. However, some techniques can be used in both types of research.

Theoretical research is carried out only in the mind and on paper, through the capacity for abstraction, logical reasoning, and the development of mathematical equations. It does not use observation or experimentation. For example, Einstein ‘s Theory of Relativity presented in his 1905 paper was the product of theoretical research.

Instead, as we have seen, empirical research requires concrete and measurable evidence obtained through experimentation and observation. The Theory of Relativity became purely part of science in 1919 when an eclipse observation confirmed that Einstein’s equations were consistent with empirical reality. 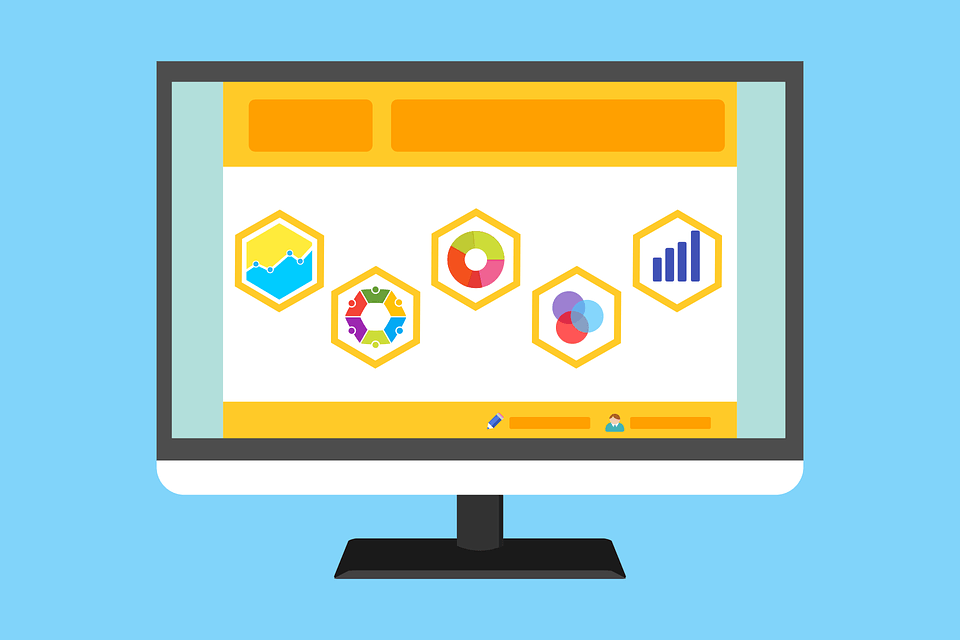