For many of us, riding a bike without training wheels is the first challenging physical activity we learn to master.

We all remember, right? A good start. The protective hand secured to the bicycle seat is released. And then – ZOOM! – the child is out and selling, and a life of adventure and freedom awaits aboard a succession of beloved two-wheeled means of transport. In the spirit of that first trip, let’s take a closer look at World Bicycle Day on June 3, shall we? 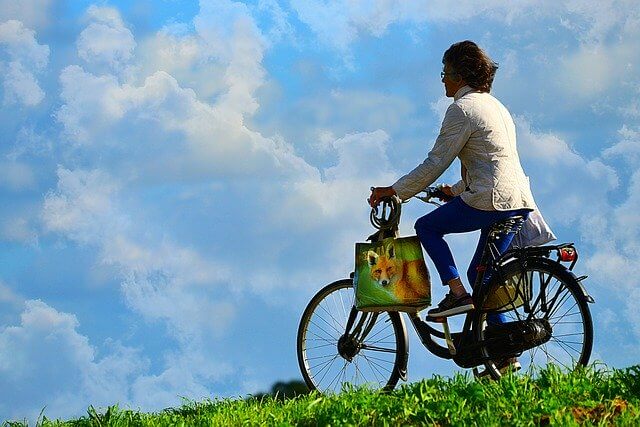 Professor Sibilski publishes another blog post for the World Bank titled “Why is there no World Bike Day?” The moment begins to accumulate. 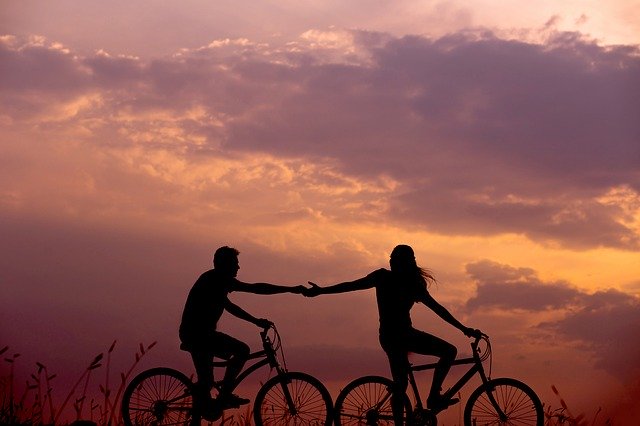 No matter where you are in the world, we are sure that your city or town will look completely different once you start exploring it by bike. Many cities have dedicated bike lanes that allow you to drive at your own pace and comfort. And many cyclists love to get out of town to enjoy the panoramic views and excitement of rural cycling.

Dr. Bernhard Ensink, Secretary General of the European Federation of Cyclists, says of the United Nations declaration of June 3 as World Bicycle Day: “Cycling is a source of social, economic and environmental benefits, and is bringing people together. “

World Bicycle Day is fairly new, adopted by the UN General Assembly in April 2018. Let everyone know about this super cool celebration.