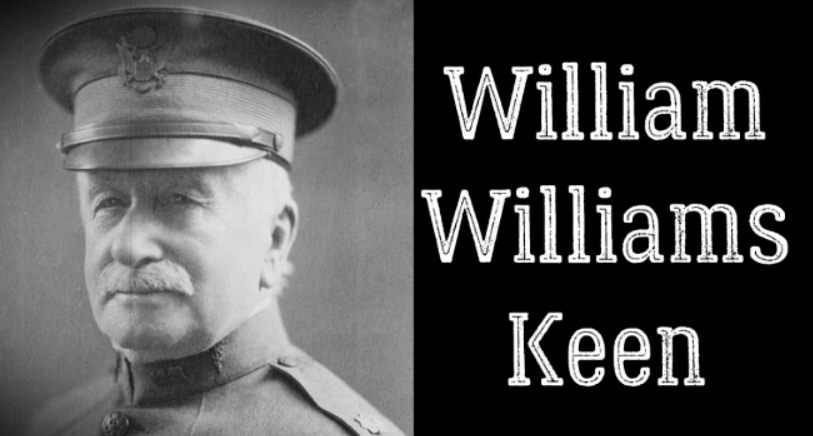 A specialist in the surgery of the brain and nervous system, Dr. Keen was among the first in the United States to perform successfully new and difficult operations in this field. During World War I he was a major in the Medical Reserve Corps and was a member of the National Research Council.

In 1912, on the 50th anniversary of his graduation, the Jefferson Medical College gave him the honorary degree of Sc.D. He also received the degree of LL.D. from Brown University (1891), Northwestern and Toronto universities (1903), the University of Edinburgh (1905), Yale University (1906), University of Saint Andrews (1911) ; an honorary M.D. from University of Greifswald (1906) and honorary Ph.D. from the University of Upsala (1907). He was the senior member of the Corporation of Brown University, having been elected in 1873. He was elected president of the American Surgical Association in 1898; of the American Medical Association in 1899; of the College of Physicians of Philadelphia in 1900; of the Congress of American Physicians and Surgeons in 1903 and of the International Congress of Surgery for the session of 1917, and was president of the American Philosophical Society after 1907. 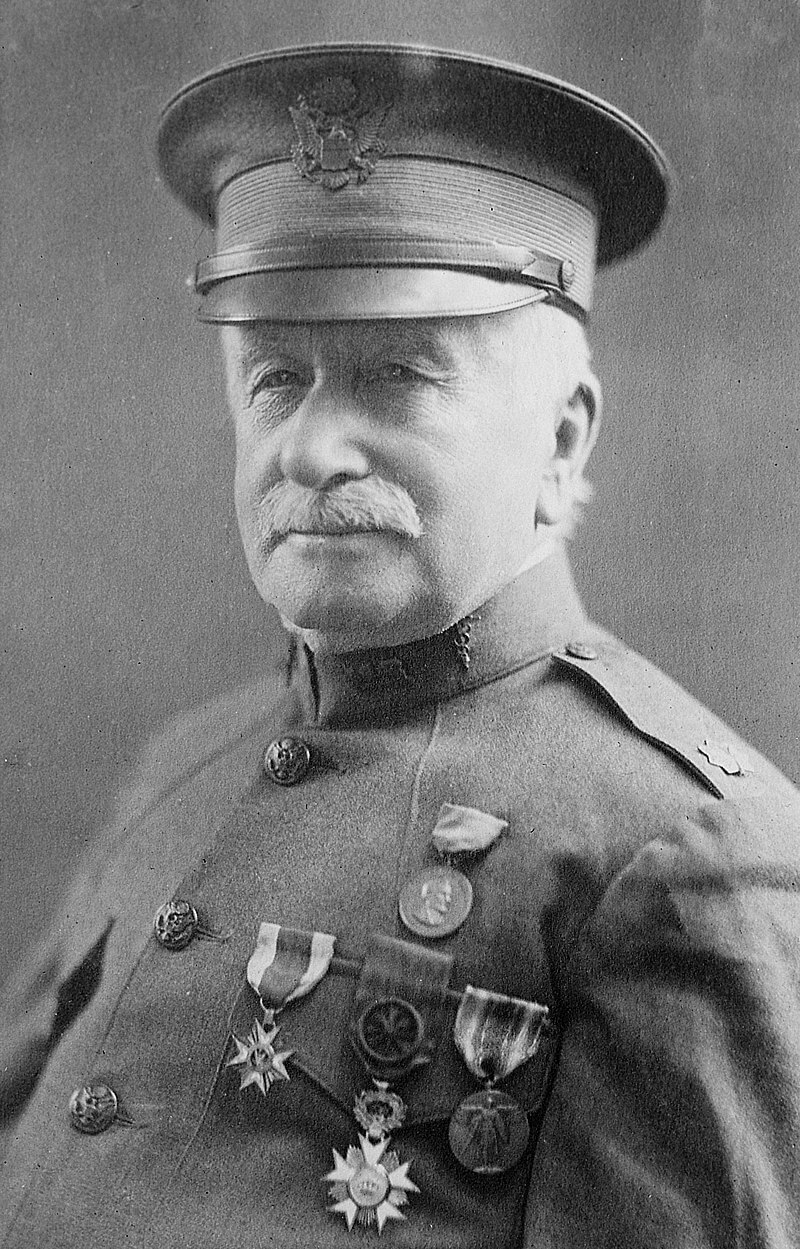