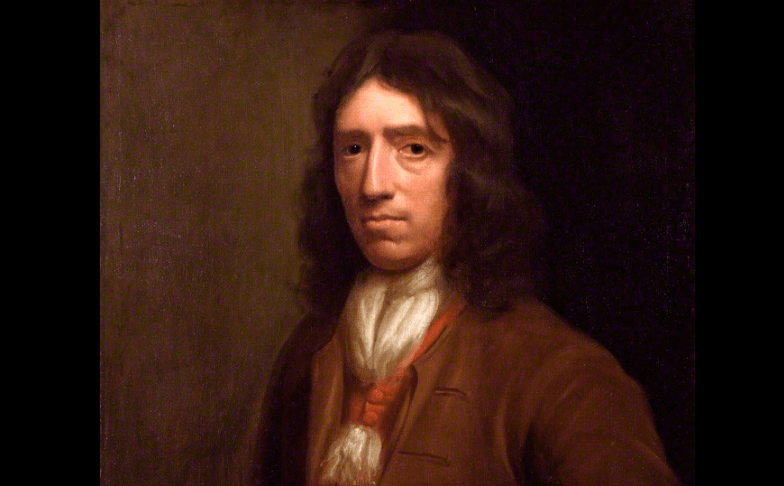 William Dampier; (1652-1715), English pirate, navigator, and naval officer, who was the first Englishman to set foot in Australia. He wrote three books contributing to the sciences of cartography, hydrography, and meteorology that won him acclaim. Dampier did much to awaken his countrymen’s interest in the Pacific area. He reported that some of the sailors on his first crossing of the Pacific had been afraid the ship “would carry them out of the world.”

Dampier was born in East Coker, Somersetshire, and was baptized on Sept. 5, 1652. His father, a small tenant farmer, died when the boy was seven, but the squire, his landlord, arranged a good basic education for Dampier. After an apprenticeship to a shipmaster, Dampier served as a seaman in 1673 in the war with Holland. He sailed to Jamaica in 1674 and then engaged in cutting and shipping Honduras logwood.

In 1679, Dampier began his long association with the “buccaneers.” That term, like “sea dogs” in the previous century, connoted privateering and piracy, especially the plundering of Spanish treasure afloat and ashore. Dampier lacked the toughness and leadership to be a first-rate buccaneer, but he was a skilled navigator. Actually, he said, his main concern was not plunder but the gratification of his wanderlust and curiosity. “The further we went,” Dampier wrote, “the more knowledge and experience I should get, which was the main thing that I regarded.”

Between 1679 and 1691, Dampier sailed with various groups of buccaneers. In January 1688 he touched the barren coast of Australia west of Darwin. Later, after visiting ports in Southeast Asia, he returned to England, where he stayed from 1691 to 1699. Toward the end of that period he published the three books that established his reputation: A New Voyage Round the World (1697) and “Voyages and Discoveries and A Discourse of Winds (both 1699).

Recognized, at last, by the admiralty, he was given command of a little 292-ton ship, H.M.S. Roebuck, with which to explore the southwest Pacific. Dampier sighted the west coast of Australia again in July 1699 and anchored near the island group now known as the Dampier Archipelago. Later he discovered the island of New Britain and the strait between it and New Guinea that is named for him. On the way home his decrepit ship just reached Ascension Island in the south Atlantic before it sank in shallow water. He and his crew were rescued by a passing ship. Dampier returned to England to face a court-martial for abusing one of his lieutenants. The court declared his naval service at an end.

From 1703 to 1707, Dampier commanded a fruitless privateering expedition to the South Seas with the St. George and Cinque Ports. The master of the Cinque Ports, Alexander Selkirk, was abandoned (at his own angry request) on one of the lonely Juan Fernández islands west of Santiago, Chile, in October 1704. After this voyage, Dampier served from 1708 to 1711 as navigator for the able Capt. Woodes Rogers on another South Seas expedition. In February 1709 they picked up Selkirk from his island. Selkirk’s experiences inspired Daniel Defoe to write Robinson Crusoe (1719). Dampier’s last privateering voyage was lucrative, but his share was not forthcoming before he died— in debt—in London in March 1715.