Who was William Byrd? Information about the composer William Byrd biography, life story, works and compositions. 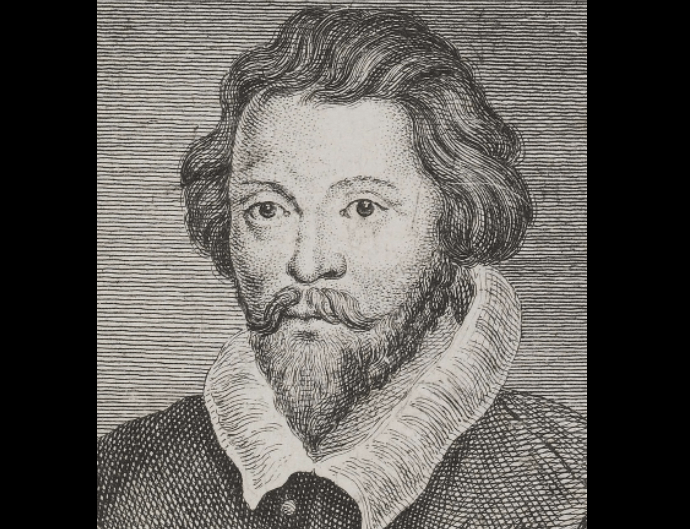 William Byrd; (1543-1623), English composer and organist, whose genius dominated the “Golden Age” of English music. He excelled in almost every type of composition current during his time, and he was a distinguished performer.

Byrd was born in Lincolnshire. Little is known of his early years. In 1563 he became organist at Lincoln Cathedral, and about 10 years later he was named to the same post at the Chapel Royal. There he was associated with Thomas Tallis, with whom, under royal patent, he was permitted to print and sell music. Although Byrd maintained an allegiance to Roman Catholicism throughout his life, he was professionally engaged in the service of the Church of England until his death, at Stondon Massey, Essex, on July 4, 1623.

Byrd’s most famous pupil, Thomas Morley, referred to him as a man “never without reverence to be named of the Musicians.” Much of Byrd’s work is grave and meditative, but its occasional austerity is mollified by freedom from the commonplace and a wealth of inventiveness. These qualities, together with his exquisite sensitivity to words, make Byrd the most impressive figure in English music before the middle of the 17th century and one of the greatest of all English composers.

Byrd composed much music for both the Catholic and the Anglican liturgy. His masses for three, four, and five voices are works of serene beauty in which “word painting” is effectively employed. His settings for the Anglican service (whether in “Short” or “Great” form) show a comparable melodic and harmonic fluency, although his anthems are less notable. His Latin motets, printed in the Cantiones Sacrae (1589, 1591) and the Gradualia (1605, 1607), are compositions of great ingenuity, with unexpectedly stark and poignant modulations. In short, as a composer of English ecclesiastical music, Byrd is in a class by himself.

Byrd’s secular vocal music includes concerted items and solo songs. His Psalmes, Sonets and Songs of Sadness and pietie (1588) and Songs of Sundrie Natures (1589) contain some of the earliest madrigal-type compositions published in England. His solo songs are equally innovative, for he replaced the lute accompaniment (as used by John Dowland) with a small string ensemble. The result was rich and satisfying.

Byrd’s writing for strings was specifically instrumental in style. The 14 fantasias and 8 In nomines, all for a consort of viols, reveal much dexterity in handling fugal passages that are un-vocal in character and occasionally of unusual rhythmical complexity. In keyboard composition Byrd’s resourcefulness was particularly remarkable. His contributions to My Ladye Nevell’s Booke, the Fitzwilliam Virginal Book, and Par-thenia were epochal, for, in addition to innumerable dance measures and other short pieces, he contributed the world’s finest set of variations. If not in fact the father of keyboard music, he was and is regarded as the greatest keyboard composer of his time.