Why Do We Celebrate Halloween? History of Halloween

What is Halloween? What is the history of Halloween, what are the customs and why do we celebrate halloween? Info about halloween. 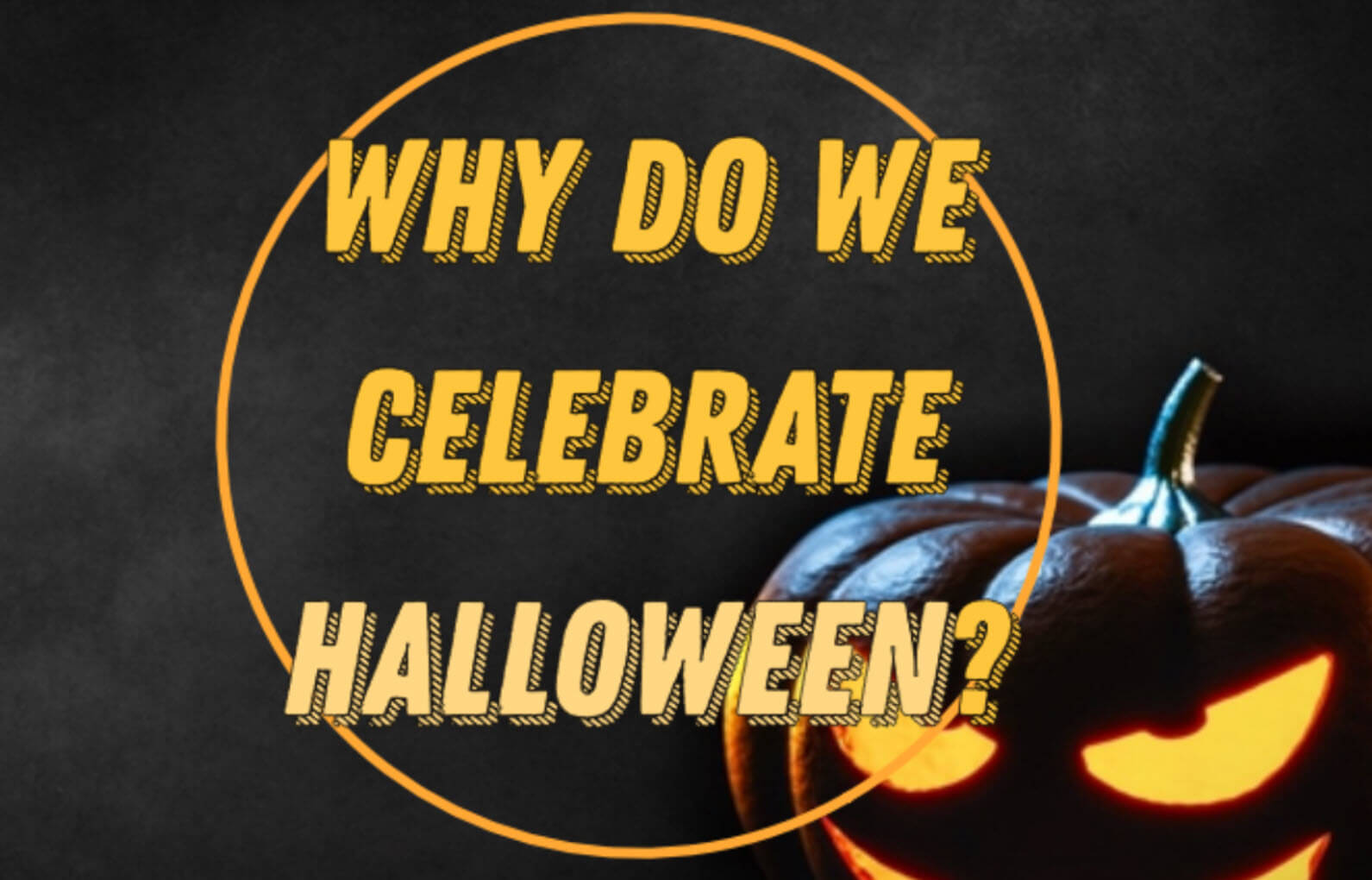 Halloween; is a festival of Scottish-Irish origin, held on All Hallows Eve, the night of October 31. Elements of the customs connected with Halloween can be traced to a Druid ceremony in pre-Christian times.

The Celts had festivals for two major gods— a sun god and a god of the dead (called Samhain), whose festival was held on November 1, the beginning of the Celtic New Year. The festival of the dead was gradually incorporated into Christian ritual. In the 9th century a feast in honor of all the saints (All Hallows) was fixed on November 1, and in the 11th century November 2 was specified as All Souls’ Day to honor the souls of the dead, particularly those who had died in the preceding year. 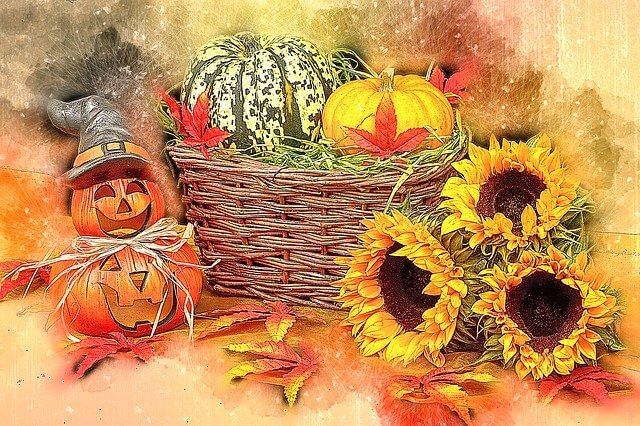 In Europe, during medieval times and later, elves, fairies, and witches (who occasionally took the shape of cats) were believed to fly on All Hallows Eve, and bonfires were lit to ward off these spirits. Vestiges of these beliefs and practices persisted in Scotland and Ireland into recent times. Halloween was also a-time for games and rituals involving methods of foretelling the future. Through such omens as apple parings thrown over the shoulder or nuts burned in the fire, young people tried to determine their marital prospects. 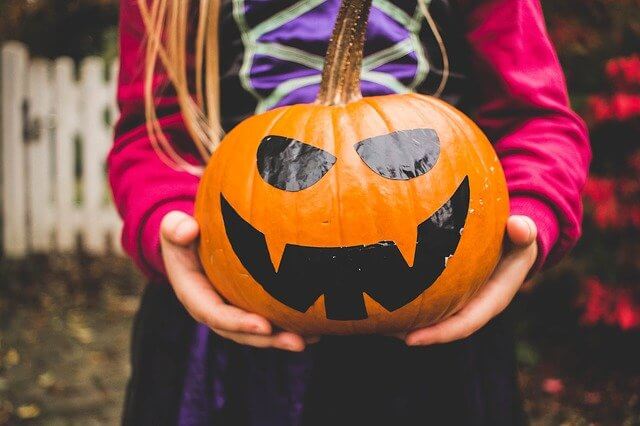 Halloween traditions were taken by the Scots and Irish to America, where the pumpkin replaced the turnip for carved jack-o’-lanterns. In the late 19th century the Irish belief that the “little people,” or fairies, played pranks on Halloween led boys and young men to carry out practical jokes on that night—for example, putting a buggy on a roof or overturning small buildings. In the 20th century a less destructive practice became customary. Children dress up in costumes and go from door to door for “trick or treat.” They collect candy or pennies; inhospitable or absent householders may be punished by tricks—customarily mild but sometimes destructive.