Theophrastus; (c. 370-c. 287 b.c.), a Greek philosopher, was a friend and disciple of Aristotle and his successor as head of the Peripatetic School, or Lyceum. Theophrastus was renowned as a teacher and apparently was tireless as a writer. The titles of many of his works are the same as those of Aristotle’s—such as Physics, Metaphysics, and Poetics. Works by Theophrastus are cited in fields ranging from logic to politics. Of special influence was his Opinions of the Physicists, which systematically expounded the theories on natural science of earlier philosophers.

With the exception of a few fragments, all of Theophrastus’ books are lost. There remain only three complete works, two of which are on botany— History of Plants, dealing with classification and distribution, and Causes of Plants, dealing with structure and physiology. These two books carried the study of botany almost as far as it was to go until the Renaissance. 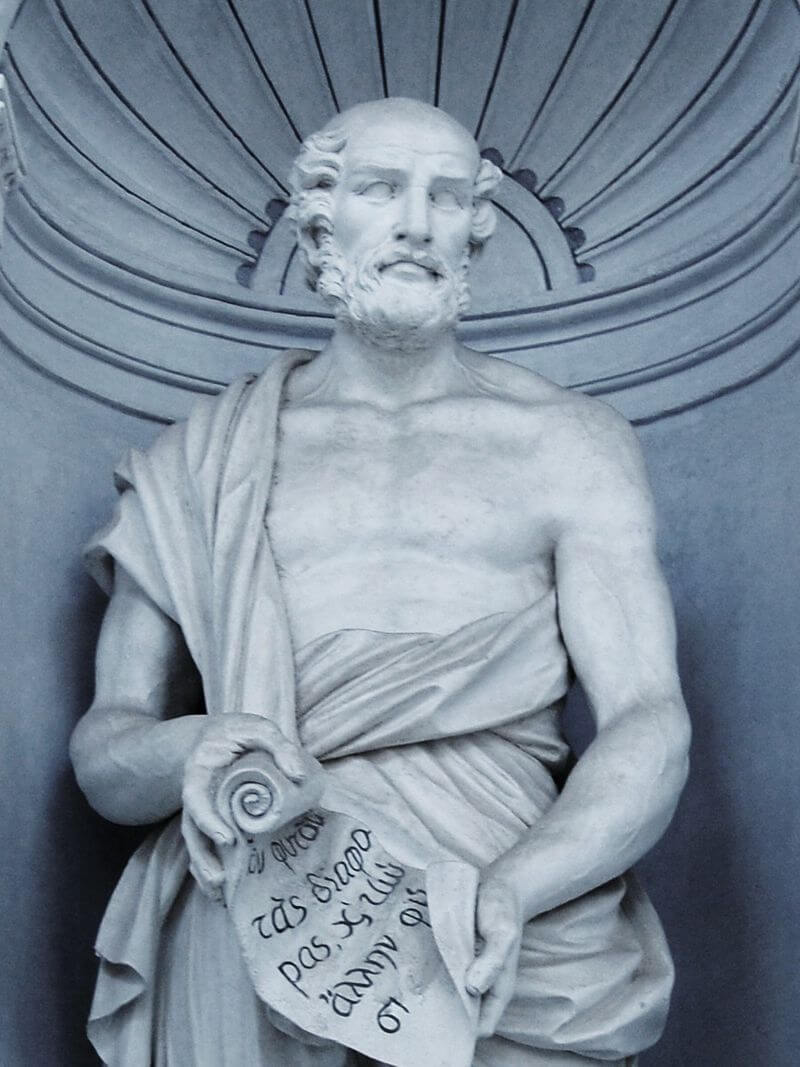 The third extant work is the short and curious Characters, which consists of 30 brief sketches of personality types, such as “The Superstitious Man.” As the descriptions tend to be satirical, it is probable that the work was inspired by the limited range of comic stereotypes that were stock features of the contemporary New Comedy.