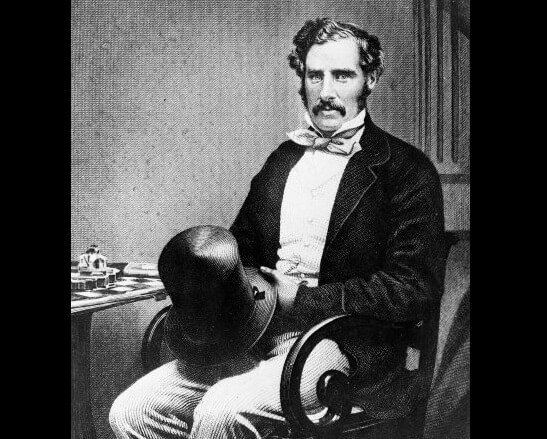 An important British statesman of the 19th century was Sir George Grey. In 1837 he gave up his career as a soldier and went on a three-year exploring expedition on the coast of Western Australia, during which he suffered a wound from the natives, shipwreck and other hardships.

In 1841, although he was not yet 30 years old, he was made Governor of the colony of South Australia. He was so successful that in 1845 he was transferred to New Zealand, where the Maoris were in open rebellion. Here too he created peace and prosperity out of confusion. Because the Maoris admired him for his courage, dignity, self-control and courtesy, they were more willing to do what he wanted them to do. Indeed he understood them as few other white men have done. He encouraged them to farm, helped to start schools for their children and did much to look after their health. He learned their language and studied their customs and art, putting his knowledge into valuable books. It was he, more than anyone else, who worked out the system of government adopted for New Zealand in 1852. He was made a knight in 1848. 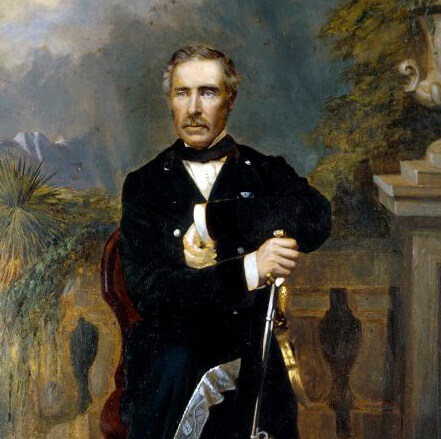 In 1854 Grey was again moved on—this time to Cape Colony in South Africa, where the white people were restless and discontented after the war with the African tribes known as Kaffirs, in which many had died on both sides. He was also a very successful governor here, though his suggestion for a new form of government for South Africa was not accepted by the British government.

In 1861 Grey returned to New Zealand as Governor for the second time, remaining in that position for six more years. After being recalled to England he again returned to New Zealand and entered parliament. From 1877 to 1879 he was Prime Minister and he remained a member of parliament until 1895, arguing for various reforms—such as giving votes in elections to all adult men—most of which were agreed to. In 1894 he came back to England where he died four years later.