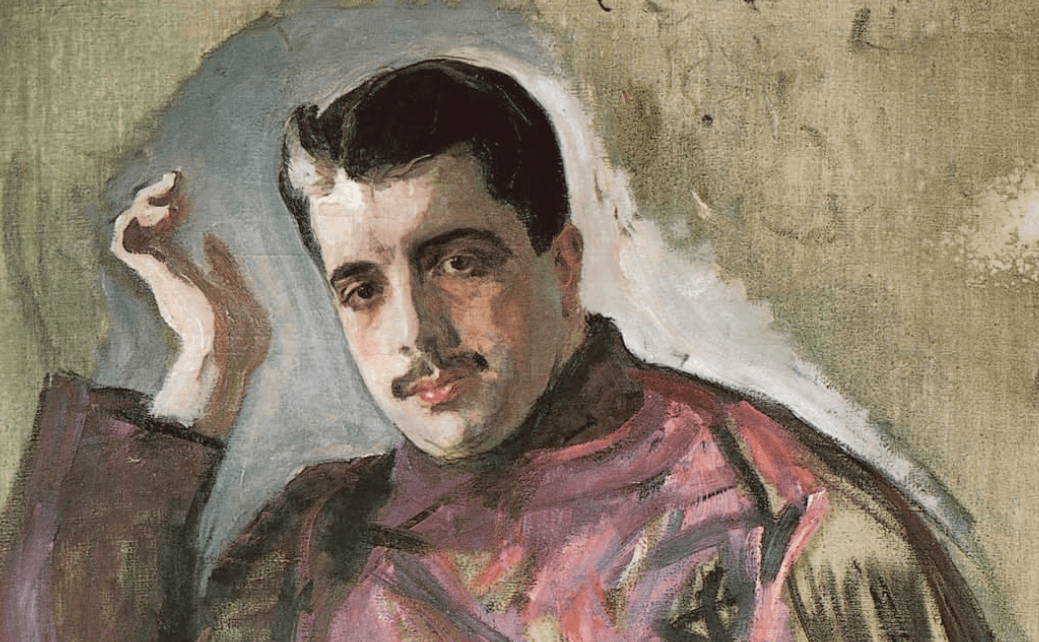 Sergei Diaghilev; (1872—1929), Russian impresario and founder of the Ballets Russes, the dance company that revitalized ballet in the early 20th century when it had become a ponderous and stereotyped theatrical form. His organizational genius brought together the foremost of Russia’s academically trained dancers and choreographers and the best contemporary musicians and artists.

Diaghilev was born in Novgorod on March 19, 1872. He turned from the study of law to music, graduating from the St. Petersburg Conservatory in 1892. Art and theater interested him almost as much as music. He organized several exhibitions of modern European art in St. Petersburg, and became editor of the World of Art, an illustrated journal published by a group of artists and writers that included the painters Léon Bakst and Alexandre Benois.

After a brief tenure as assistant to the director of the Imperial Theaters, Diaghilev, with more imagination than money, organized an exhibit of Russian art in Paris in 1906, followed by concerts of Russian music and a production of the opera Boris Godunov. In 1909, Paris witnessed the spectacularly successful first performances of the Ballets Russes de Sergei Diaghilev.

For the next 20 years the major cities of Europe and the Western Hemisphere saw Diaghilev’s brilliant amalgam of choreography, decor, music, and dance. The company went through three periods: the first dominated by sumptuous Asian ballets; the second, by chic French works; and the third, by severe, stylized ballets. During World War I, Diaghilev made Monte Carlo his headquarters. After his death in Venice on Aug. 19, 1929, the company soon dispersed, and his choreographers and dancers carried his ideas to other companies in Europe and the United States.