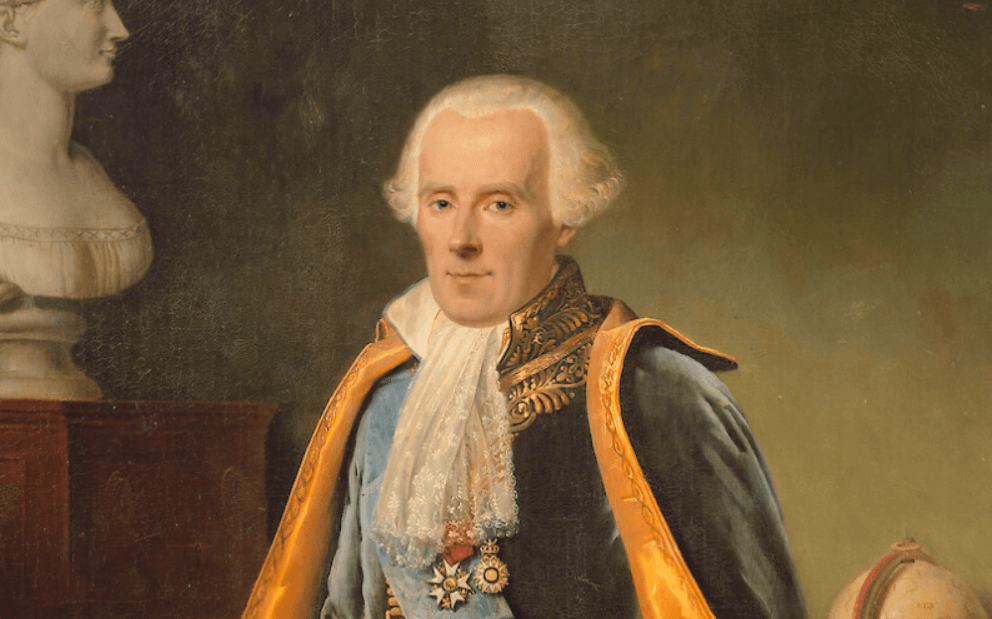 When Laplace was 18, Jean LeRond d’Alembert, the mathematician, impressed by the young man’s ability, obtained a professorship for him at the École militaire in Paris. He soon turned his attention to celestial mechanics, setting himself the great aim of demonstrating the stability of the solar system in accordance with the Newtonian laws of motion. To this end, in the 1780’s, he solved the problem of the apparent irregularities in the motions of Jupiter and Saturn and the mean motion of the Moon. He also made a fundamental contribution to the theory of tides. The results of his investigations were ultimately brought together in his monumental work, Traité de mécanique céleste, one of the milestones in the history of modern science. Previously (1796) Laplace had published his Exposition du système du monde, a more popular work including a history of astronomy, in which his statement of the nebular hypothesis of the origin of the solar system first appeared. This theory had been partly anticipated by Immanuel Kant in 1788, and is sometimes called the Kant-Laplacian theory.

In 1799 Laplace served briefly as minister of the interior under Napoleon, and then became a member of the Senate, of which he was vice president in 1803. He was raised to the peerage by Louis XVIII in 1815, became a member of the Académie française the following year, and its president in 1817. Among his later works were Théorie analytique des probabilités (1812-1820) and Essai philosophique sur les probabilités (1814). The Académie des sciences, of which he had become a member in 1785, published his Oeuvres complètes (1878-1912).

Laplace created a curious formula to express the probability that the Sun would rise over the horizon. He said that the probability was{\displaystyle (d+1)/(d+2)}{\displaystyle (d+1)/(d+2)}, where d is the number of days the sun has risen in the past. Laplace claimed that this formula, known as the rule of succession , could be applied in all cases where we don’t know something, or where what we did know was changed to what we don’t. It is still used as an estimator of the probability of an event, if we know the location of the event, but only have very few samples of it.