Who was Luigi Galvani and what did he do? The life, studies and contributions of famous Italian scientist Luigi Galvani, founder of electrophysiology science. 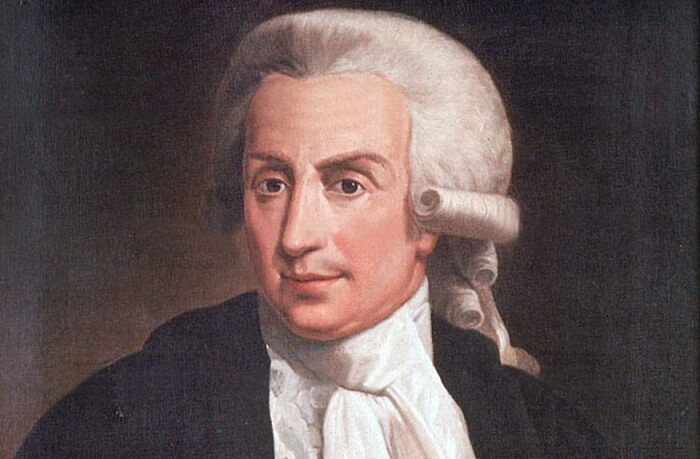 Luigi Galvani; (1737-1798), Italian physiologist, whose researches in animal electricity anticipated the advanced electrophysiology of the 19th century. Galvani was born in Bologna on Sept. 9, 1737. He studied medicine and was appointed lecturer in anatomy at the University of Bologna in 1762. He died in Bologna on Dec. 4, 1798.

While investigating the effects of atmospheric electricity on the muscular response of frogs, Galvani noticed that muscular contractions were induced whenever the moist tissues of the experimental animal were in contact with two different types of metals—iron and copper, for example. In 1791, on the basis of these observations, he stated his theory that animal tissues generate electricity. The metals involved in his experiments, he thought, only served to discharge the animal electricity.

The Italian physicist Alessandro Volta claimed that Galvani’s experimental results were produced by the action of ordinary physical electricity generated outside the animal by the contact of the dissimilar metals. A dispute between proponents of Galvani’s “animal” and Volta’s “contact” theories of electricity lasted for several years, but Galvani was finally proved wrong. Galvani contributed to later knowledge, however, by demonstrating the electrical nature of nerve action. A device for detecting an electric current has been named a galvanometer in his honor.