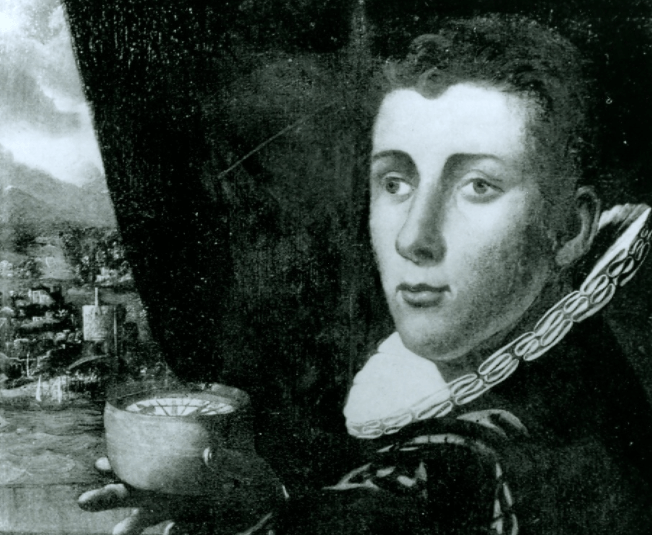 The son of a Calvinist clergyman, Leisler was born in Frankfurt, Germany, where he was baptized on March 31, 1640. In 1660 he enlisted as a soldier of the Dutch West India Company and was sent to New Netherland (later New York). Three years later he married the widow of a prosperous wine merchant, and he became wealthy in his own right. He was inactive politically until 1689.

At that time New York was part of the Dominion of New England. The legislative assembly had been eliminated, and a long-term economic recession was in progress. The existing leadership was entrenched in power. The overthrow of James II in England in 1688 triggered rebellions in Suffolk, Westchester, Queens, and finally New York counties, as Dutch and English Protestants feared a Catholic-Indian-French alliance.

The militia seized the New York City fort on May 31, 1689, and a committee of safety appointed Leisler as captain and, later, commander. Leisler arrested malcontents, conducted municipal elections, and attempted to extend his authority to Albany. On Dec. 10, 1689, royal instructions arrived addressed to the former lieutenant governor or whoever had temporarily assumed authority. Leisler then claimed power as lieutenant governor and reestablished an elective assembly. Albany submitted after the French and Indians sacked Schenectady in February 1960. In May, Leisler called an intercolonial congress, at which delegates from Massachusetts, Plymouth, Connecticut, and New York planned an expedition against Canada, which failed.

Although Henry Sloughter had been appointed governor by the British monarchs William and Mary, Capt. Richard Ingoldesby preceded him to New York, arriving in January 1691. Leisler refused to yield to the captain’s demand that he surrender the fort, and fighting erupted on March 19. Arriving two days later, Sloughter arrested Leisler and his aides, charging them with treason, counterfeiting, and murder. Leisler denied the court’s authority and was condemned with his son-in-law, Jacob Milborne. On May 17, 1691, they were hanged and beheaded. Subsequendy their sentences were reversed and their confiscated estates restored. Their martyrdom dominated New York politics for two decades.