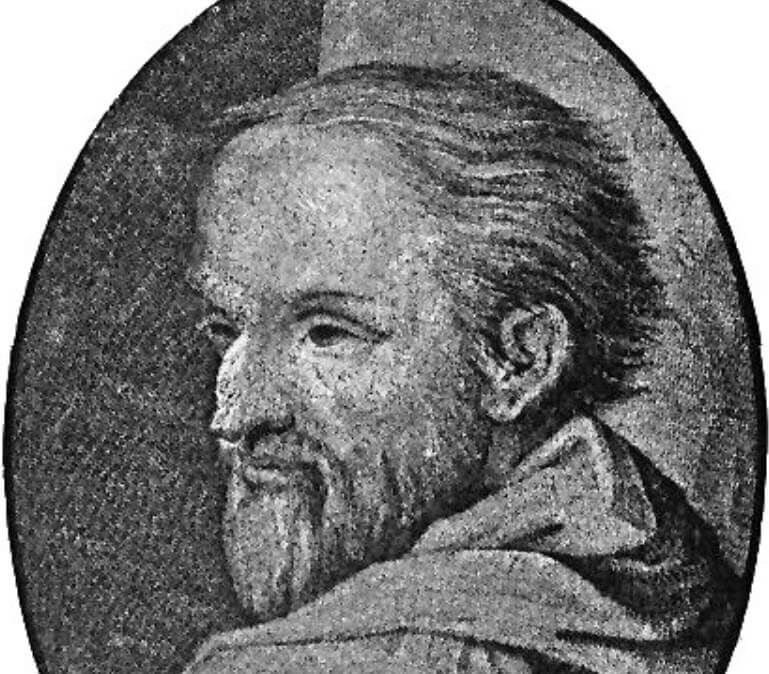 CORREGGIO, (August 1489 – March 5, 1534), Italian painter, whose highly original style developed outside the predominant High Renaissance and mannerist traditions. His innovations, especially the illusionistic spatial effects of his famous frescoes, anticipate the baroque styles of the 17th century to such a degree that he is often labeled “protobaroque.” In his own day he was considered a man of talent but not of genius; however, his art was prophetic for the 17th century and was championed in the 18th.

Born Antonio Allegri, about 1489, in the small town of Correggio in Emilia, Italy, he spent most of his short creative life in nearby Parma. Early in his career he was exposed to the work of Andrea Mantegna and other artists at Mantua. Correggio softened Mantegna’s classicism by an infusion of Leonardo’s sfumato and by a concern for sentiment taken from both Leonardo and Raphael. This sweetness of expression and content, which grew throughout Cor-reggio’s career, often seems vapid and affected to 20th century taste. But it was just this quality tliat, to his contemporaries, imbued his art with “grazia” (graciousness).

It is believed that some time between 1517 and 1520, Correggio made a trip to Rome, because exposure to the work of Raphael and Michelangelo seems the only explanation for the greater naturalism, expression, and breadth of handling in his frescos from this time onward. The earliest fresco (1518) is the decoration of a chamber of the Abbess Giovanna Piacenza at the convent of San Paolo in Parma. Extraordinary in its pagan subject matter—the goddess Diana-and attendant putti with emblems of the chase—it also marks Correggio’s first attempts at spatial illusionism. In his fresco depicting Christ in glory (about 1520-1523), on the main dome in San Giovanni Evangelista, Parma, Correggio went a step further in his daring foreshortening and spirited movement.

Correggio’s masterpiece of fresco illusion is his rendering of the Assumption of the Virgin in the dome of Parma Cathedral, painted about 1526-1530. A whirlpool design of clouds and figures seems to extend the interior space far beyond the physical limits of the octagonal dome. This fresco, with its tumultuous conception of clouds and figures floating amid a vast and luminous space, freed decoration once and for all from its architectural support.

Correggio’s paintings repeat the innovations of his frescoes. In his famous altarpieces, such as Madonna and St. Jerome, also called Day (c. 1527-1528; Galleria Nazionale, Parma) and Adoration of the Shepherds, also called Night (c. 1530; Gemäldegalerie, Dresden), the diagonal compositions, accentuated movement, and color prefigure the baroque style. It was probably on his return to Correggio, about 1530, that the artist painted his series on the loves of Jupiter, commissioned, it is believed, by the Duke of Mantua. The series includes Jupiter and Io, Ganymede (both in the Kunsthistorisches Museum, Vienna), Danae (Borghese, Rome), and Leda and the Swan (Staatliche Museum, Berlin).

Partly because of his isolation in Emilia, Correggio had no immediate followers. It was only in the 17th century, and through the praise of Anton Mengs and other arbiters of 18th century taste, that his fame spread. He died in Correggio on March 5, 1534.