William McDougall; English psychologist : b. Chadderton, Lancashire, England, June 22, 1871; d. Durham, N.C, Nov. 28, 1938. After graduation from Owens College, Manchester, in 1890 and from Cambridge University in 1894, he studied medicine in London for a few years. In 1898 he accompanied a group of anthropologists to the Torres Strait Islands, Australia, where he became deeply interested in psychological studies. 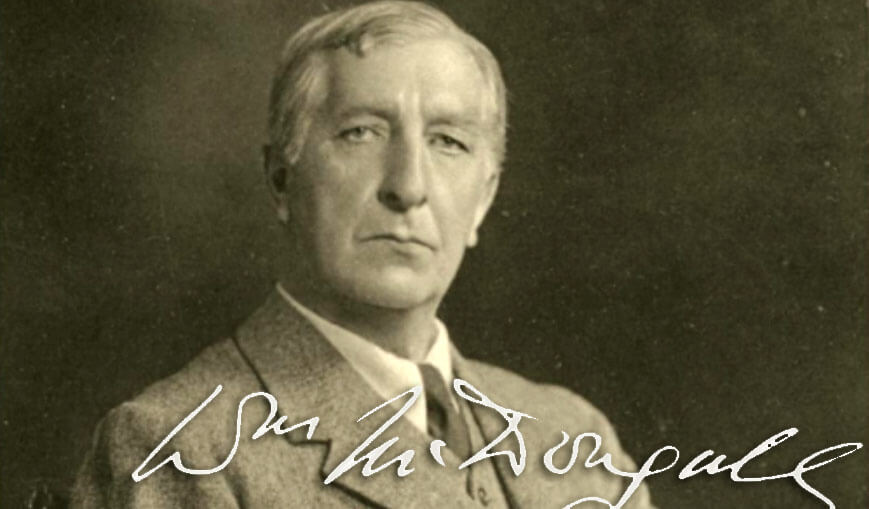 After his return to Europe he studied at Göttingen, Germany, under Georg Elias Müller, who stimulated his interests in a career in psychology. After a brief experience (1902-1904) in London, where he founded a laboratory for experimental psychology, he was appointed Wilde reader in mental philosophy at Oxford University, a position which he held from 1904 to 1920. There, too, he established some laboratory work in experimental psychology.

In 1908, McDougall constructed one of the most important and influential sets of principles on social behavior that had appeared up to that date. His Introduction to Social Psychology (1908), brought him into attention as a major theorist in the field of psychology. He expounded in this book the views which he maintained throughout the rest of his life. He emphasized the irrational, instinctual drives which control human actions. Through the processes of evolution they comprise the unlearned determinants of behavior. Situations are perceived in certain ways because of these innate propensities, appropriate behavior is initiated, and a purposeful adjustment is effected. By reason of the evolutionary processes, the propensities in man and animals are purposive or teleological in nature. The strivings, therefore, are central in all behavior. Hence, he coined the phrase hormic psychology (Gr. horme, “purposeful striving”) for his system of psychology.

McDougall went to Harvard University as professor of psychology in 1920.

Like his eminerit predecessor, William James, he was greatly interested in occult phenomena. He took the initiative in trying to combat prevalent mechanistic theories of psychology which were then popular in the United States. For his students he prepared textbooks which emphasized his purposeful, or teleological, views and which, he hoped, would disprove the validity of stimulus response theories. His insistence upon instincts, or propensities, won few disciples in the United States. His enthusiasms for serious inquiries into occult phenomena were shared by few. Therefore, in 1927 he accepted a position at Duke University, where his zeal to develop his theories about the purposeful nature of behavior and to apply the methods of scientific research to what has become known as parapsychology received more encouragement than at Harvard. 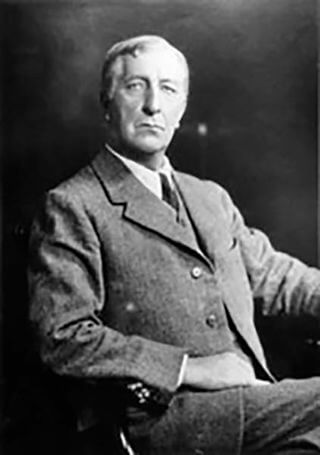 McDougall’s contributions to the basic theory of psychology were often misrepresented by his critics. In particular, his views about the primacy of instincts were expounded at a time when the concept was being derided. Professor Knight Dunlap, in an address to the American Psychological Association, in 1919, delivered what many thought to be the death blow to instincts. The controversies between McDougall and John Broadus Watson, the radical behaviorist, aroused much popular interest, with the prevalent opinion being that Watson had won the arguments. Later, however, a more dispassionate consideration of McDougall’s theories established him as one of the eminent theoreticians in the history of modern psychology.