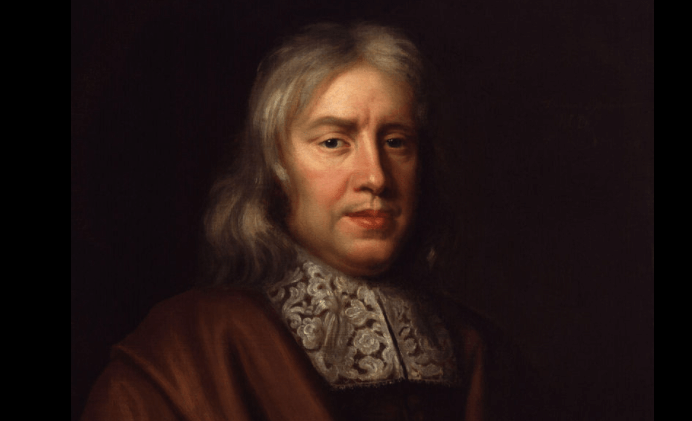 Thomas Sydenham; (1624-1689), English physician, one of the few early physicians to put observation before theory. Not much concrete evidence is available on Sydenham’s life before he became a doctor. He was born in Dorset on Sept. 10, 1624. At the outbreak of the English civil war, he was 18 and had just entered Oxford. He fought in the civil wars, returned to Oxford for a time, studied medicine briefly in France, and then, apparently in 1655, began practice in London. But he had no license to practice medicine until 1661 and no M. D. until he was 52.

His wish was to serve mankind, and as a doctor he did all he could for his patients without making a mystery of it. “There were cases,” he wrote, “where I have consulted my patient’s safety and my own reputation by doing nothing.” Rather than recommend the virtually useless medical books of the time, he suggested reading Don Quixote. He believed that acute symptoms, such as fevers and inflammations, were the body’s efforts to fight off outside attacks. Chronic diseases he attributed to diet and habit. With respect to the description of diseases, he compared himself to a botanist, saying “that botanist would have but little conscience who contented himself with a general description of a thistle and overlooked the special and peculiar characteristics in each species.’

Sydenham described the type of chorea that bears his name, as well as malaria, hysteria, and gout. He did the first real work in epidemiology after Hippocrates, recording every available fact, including weather conditions, time, and place. He died in London on Dec. 29, 1689, liked by patients, disliked by many doctors.