Who is Niels Bohr and what did he do? Information about Niels Bohr biography, life story and works.

Niels Bohr Life; Bohr was born in Copenhagen on Oct. 7, 1885. He was a son of Christian Bohr, an eminent physiologist and professor at the University of Copenhagen, and of Ellen Adler, who also belonged to a family distinguished in the field of education. Together with his younger brother Harald, who became a famous mathematician, Niels grew up in a social and intellectual atmosphere most favorable to the development of his genius. Among his teachers at the University of Copenhagen were the physicist Christian Christiansen, a man of deep knowledge and wide interests, and the liberal and broad-minded philosopher Harald Höffding, both of them close friends of his father. 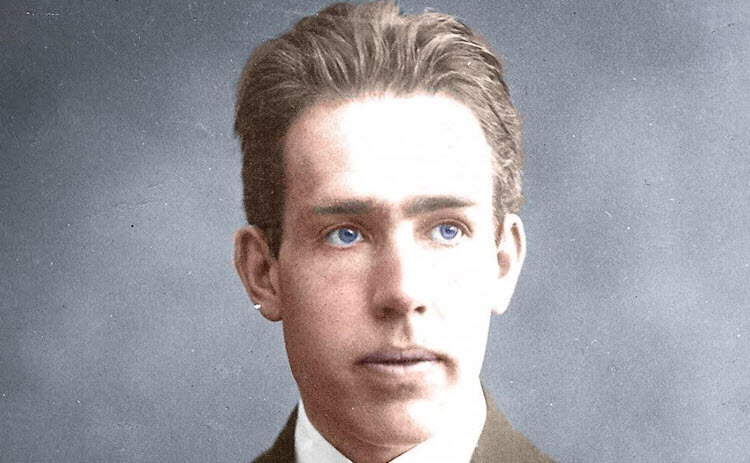 Bohr’s first original work, which in 1907 won him a gold medal of the Danish Academy of Sciences and Letters, was an experimental and theoretical investigation of the surface tension of water. This was soon followed, in April 1911, by a doctoral thesis on the electron theory of metals, which remains a classic on the subject. After a brief stay at Cambridge, Bohr went to Manchester, attracted by Ernest Rutherford’s powerful personality, and stayed there, with some interruption, from 1912 to 1916. It is during this period that his ideas on atomic structure, based on Rutherford’s discovery of the atomic nucleus in 1911, gradually took shape and culminated in his great papers of 1913 and the following years. In 1916 he left Manchester to take a professorship at the University of Copenhagen, and in 1920 he assumed the directorship of an institute for theoretical physics created for him within the university, a position which he retained during the whole of his academic career.

In 1912 he married Margrethe Norlund, who was an ideal companion for him. They had six sons, of whom they lost two; the other four made distinguished careers in various professions, one of them showing himself a worthy successor to his father as director of the institute. 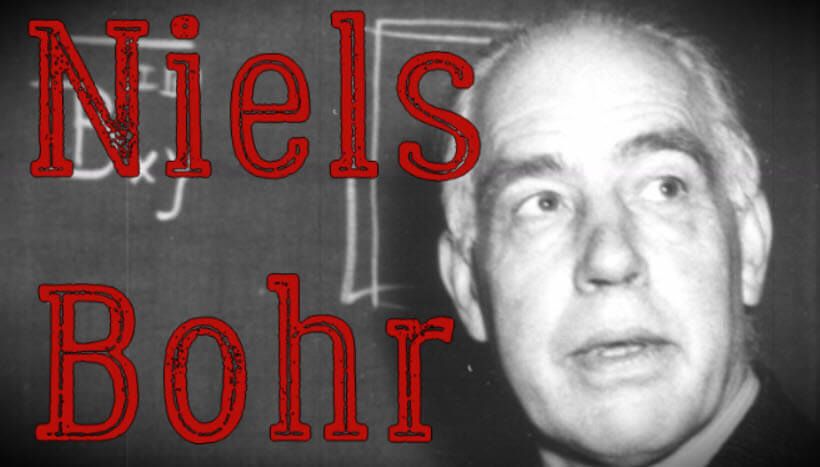 With the public recognition of his successful work on atomic structure, culminating in the award of the Nobel Prize for physics in 1922, came an increasing burden of academic and other functions, which Bohr never shunned but fulfilled with the most scrupulous care. He became more and more a public figure, and in this role the thoughtfulness and wisdom of his attitude won him universal respect. Elected to the Danish Academy of Sciences and Letters in 1917, he became its president in 1939 and remained in this office until his death in Copenhagen on Nov. 18, 1962. He was instrumental in founding, in 1955, the Danish Atomic Energy Commission, and in 1957 the Nordic Institute for Theoretical Atomic Physics, a joint research institution of the five Nordic countries; and he assumed the direction of both institutions.

During World War II, on the advice of his British colleagues, Bohr escaped from Copenhagen to Sweden in 1944 and eventually reached England. Later he was called to the United States, where he was in touch with scientists working on the development of nuclear weapons. When confronted with the issues raised by this development, he not only foresaw the fateful consequences of their use, but at the same time— with his characteristic optimism—discerned a glimmer of hope in the very horror of this prospect of wholesale destruction; this prospect, he argued, would make future wars impossible. 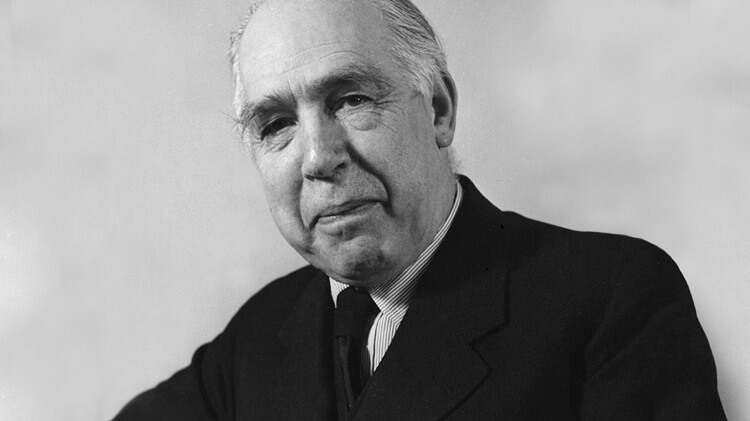 Bohr endeavored to call the statesmen’s attention to both these aspects of the situation and advocated a policy of openness, which unfortunately was not followed. The crisis brought about by the Korean War in 1950 persuaded him to attempt again to make his views known. In a moving appeal to the United Nations he publicly put forward the principle of the “open world,” advocating free exchange of information as the first condition for restoring mutual confidence and fostering understanding among the nations. In all these efforts, the nobility and humanity of his personality as well as his scientific genius made him universally respected and beloved.