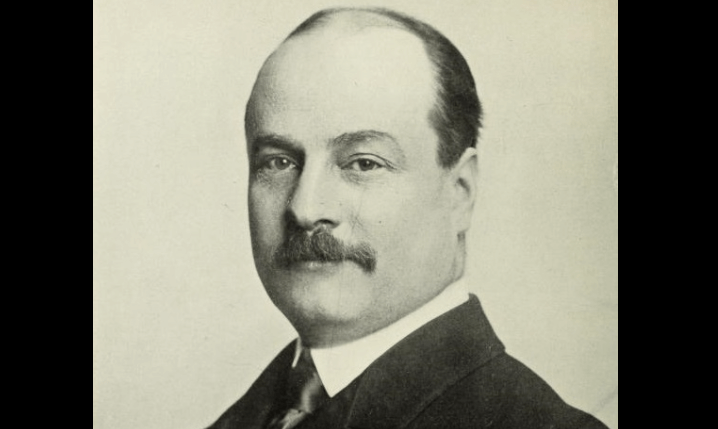 Nicholas Murray Butler; (1862-1947), American educator and political leader. He was born in Elizabeth, N.J., on April 2, 1862. In 1882 he graduated with honors in philosophy from Columbia College, and he earned his Ph.D. at Columbia in the same area two years later. After studying in Berlin and Paris, Butler accepted an appointment as assistant in philosophy at Columbia in 1885. He served as teacher and administrator at Columbia for almost 60 years.

Butler was appointed a full professor in 1890 and became the first dean of Columbia’s faculty of philosophy. In 1901 he was appointed acting president, and in 1902 he assumed the presidency of the university. During Butler’s 44 years of leadership, Columbia grew into one of the world’s most renowned universities. New professional schools added during his tenure included the schools of journalism, business, dentistry, social work, public health, and library service.

Butler played a leading role in elevating the position of professional schools of education in American universities. In 1889 the New York College for Teachers was founded with Butler as president. Four years later it changed its name to Teachers College, and six years later it was incorporated into Columbia University, where it became the leading professional school of education of that era. Columbia included on its staff such famous names in professional education as John Dewey, William H. Kilpatrick, E.L. Thorndike, Harold Rugg, and George Counts. Initially, Butler attacked formal educational dogmas, but later he came to be an exponent of what he called “the great tradition in education.” He spoke as a classical humanist who opposed many of the newer ideas in education, psychology, and philosophy at the turn of the century.

Butler played a major role in the appointment of the Committee of Ten of the National Educational Association. The committee’s report (1894), which reflected many of Butler’s conservative views, helped shape the high school curriculum in America into a traditionally oriented college preparatory program. Among his educational contributions was the creation (with President Eliot of Harvard) of the College Entrance Examination Board, an organization that began its activities in 1901. 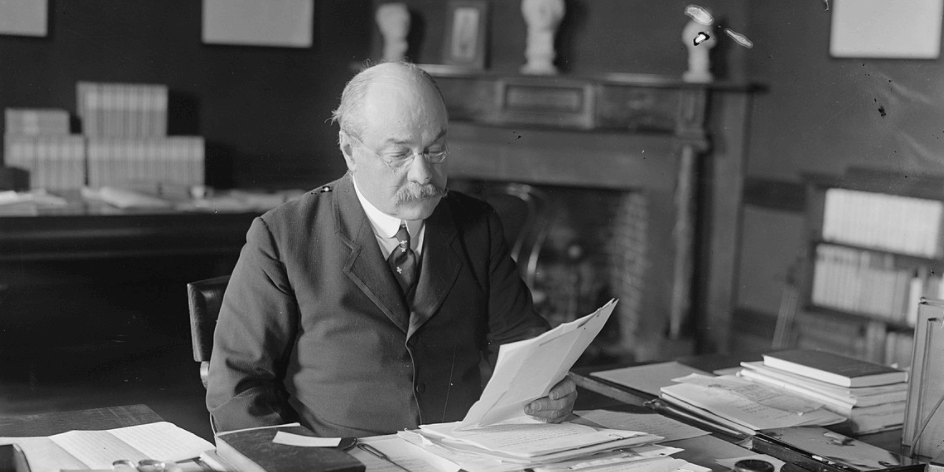 Leadership in National and International Affairs

Butler became a leader in the Republican party and was an elected delegate to many of its conventions. He was the Republican candidate for the vice presidency in 1912, and in 1920 he received 69 1/2 votes for the presidental nomination.

As president of Columbia, Butler came into contact with important world personalities. Many notable foreign visitors stayed at his home, and he, in turn, was invited to serve as an adviser to foreign governments, gave numerous addresses in foreign nations including several European parliaments, and acted as a special presidential envoy to various nations. He obtained the endorsement of Pope Pius XI for the Kellogg-Briand Peace Pact in 1928, and in 1931 he shared the Nobel Peace Prize with Jane Addams. He served for 20 years as president of the Carnegie Endowment for International Peace, which he and Elihu Root persuaded Andrew Carnegie to endow.