Melvil Dewey; (1851 – 1931), American librarian, who devised the Dewey Decimal System for classifying books in libraries and probably had more influence on the development of librarianship as a profession in the United States than any other individual. 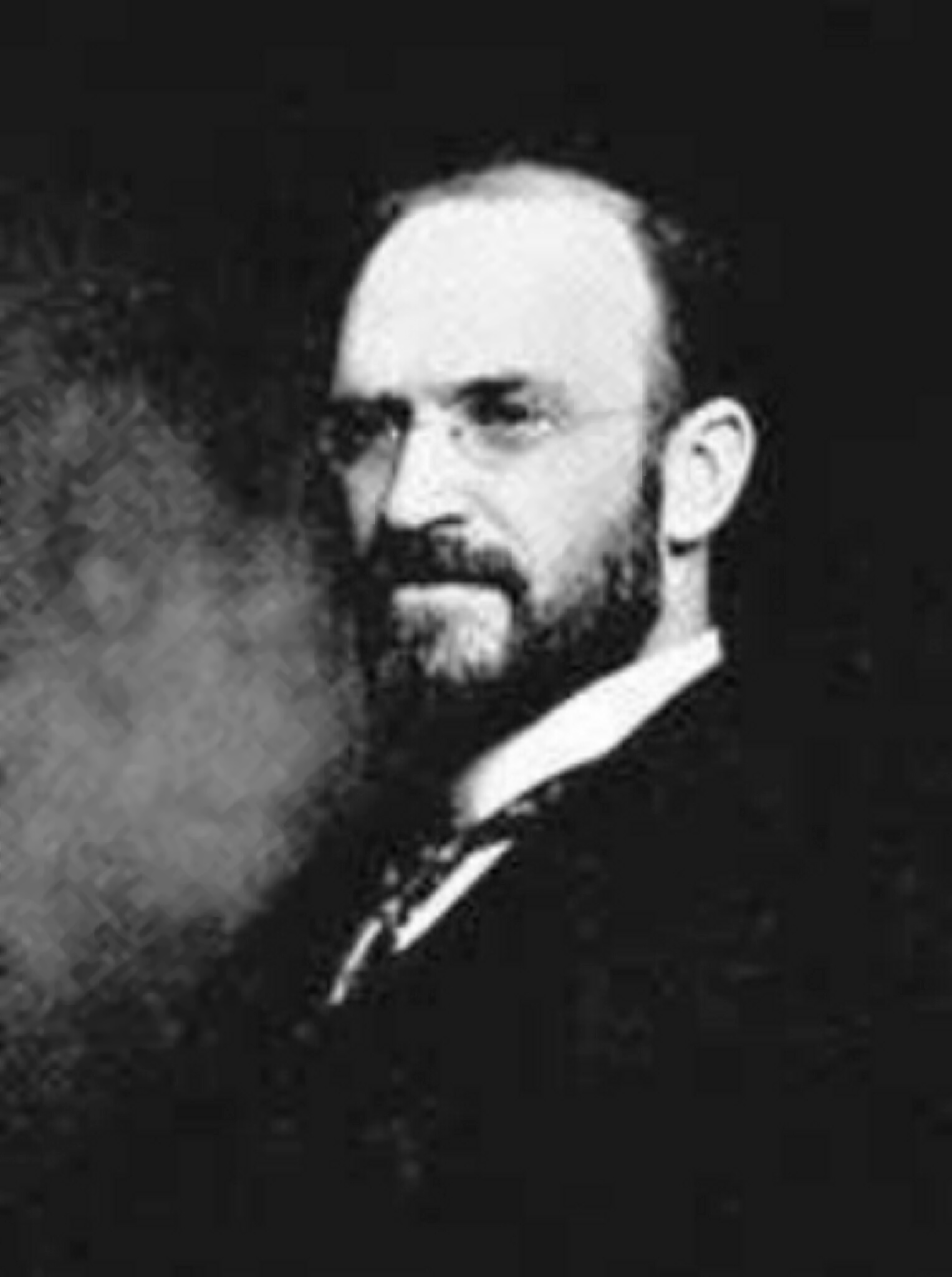 He was born Melville Louis Kossuth Dewey in Adams Center, N. Y., on Dec. 10, 1851. After graduating from Amherst College in 1874, he served as acting librarian there for two years. His system of classification was first published in a 42-page booklet in 1876 as A Classification and Subject Index for Cataloguing and Arranging the Books and Pamphlets of a Library, of which 1,000 copies were printed.

For the next seven years Dewey lived in Boston, where he was active in various organizations for the improvement of library services and for the promotion of spelling reform and of the use of the metric system of measurement. From 1883 to 1888 he’was librarian at Columbia College, where he started the first professional library school (1887) in the United States. When Dewey moved to Albany in 1888 to become director of the New York State Library, the school was continued in Albany as the New York State Library School. (It returned to Columbia University in 1926.) While in Albany, Dewey also served (1888-1906) as secretary of the Board of Regents of the University of the State of New York.

Dewey’s book on his classification system, revised and enlarged, reached its 17th edition in 1965 under the title Dewey Decimal Classification and Relative Index, in two volumes totaling 2,153 pages. The system is now used in libraries throughout the world. The basic plan of the system is the division of all recorded knowledge into ten classes, which in turn are divided into ten divisions and further subdivided into ten sections.

The main classes are: 000-099, General Works; 100-199, Philosophy, Psychology, Ethics; 200-299, Religion and Mythology; 300-399, Social Sciences; 400-499, Philology; 500-599, Science; 600-699, Technology; 700-799, Fine Arts; 800-899, Literature; 900-999, History, Geography, Biography, Travel. The system also provides divisions that can be used with any subject to denote the form (such as essays, history, dictionary) in which the subject is presented. The relative index to the system is arranged alphabetically and attempts to include all topics contained in the various classes, together with the Dewey class number. If a topic is treated in more than one class, the number it takes in each class is indicated.