Who is Maria Tallchief and what has she done? Life, biography, dance career and achievements of Maria Tallchief, known as the first Indian prima ballerina. 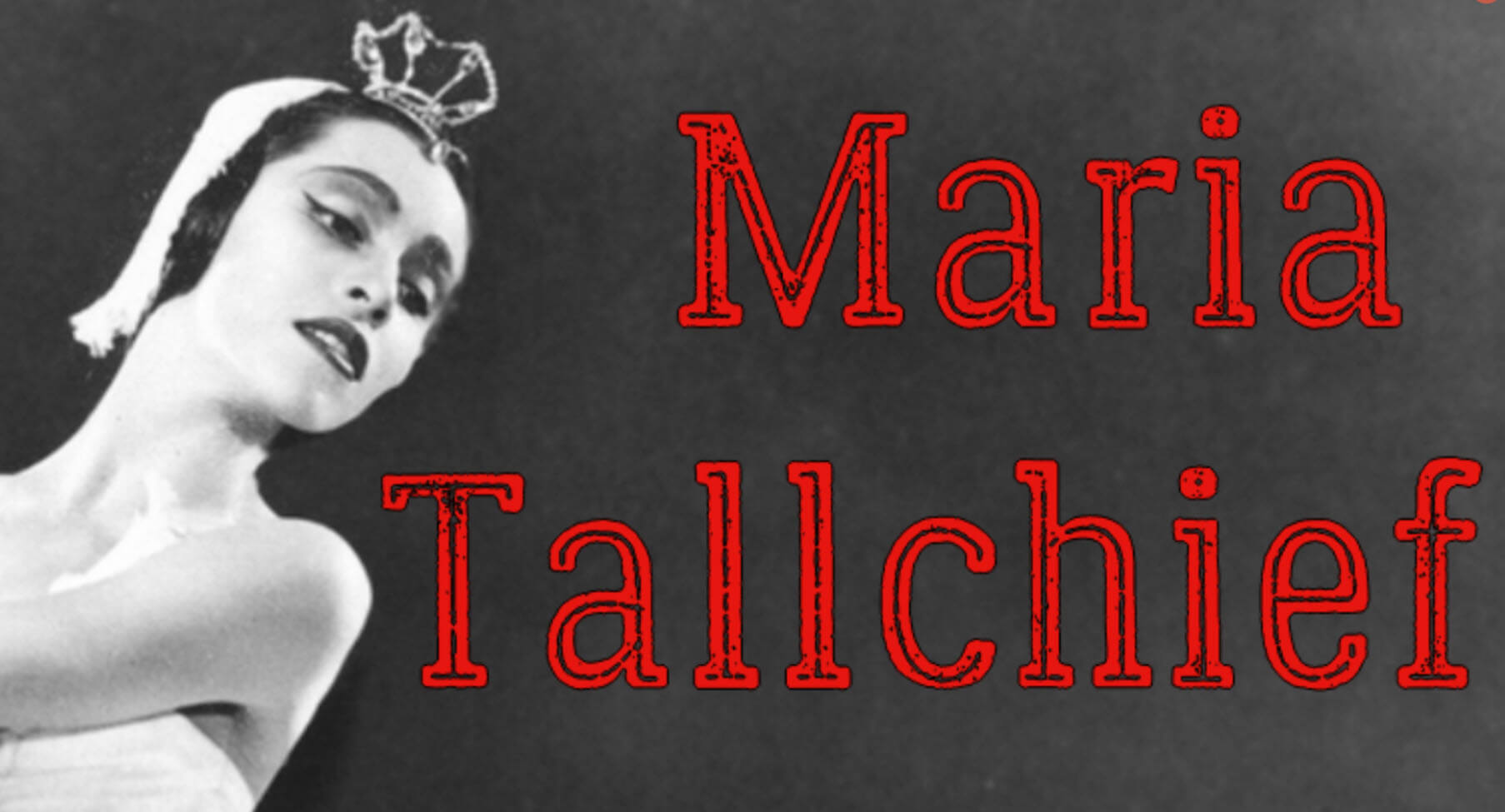 Her father was an osage and her mother an Ulster-Scots. About her childhood she wrote, “I was a good student at Sacred Heart (Catholic School). But, in many ways, I was a typical Indian girl – shy, meek, introverted. I loved being outdoors and spent much of my time walking. around the front yard, where there was an old swing and a garden. I also walked around our summer house catching arrowheads in the grass. Finding one made me shiver with excitement. Many times, I longed to be in the grass , running close to where the horses were … “. 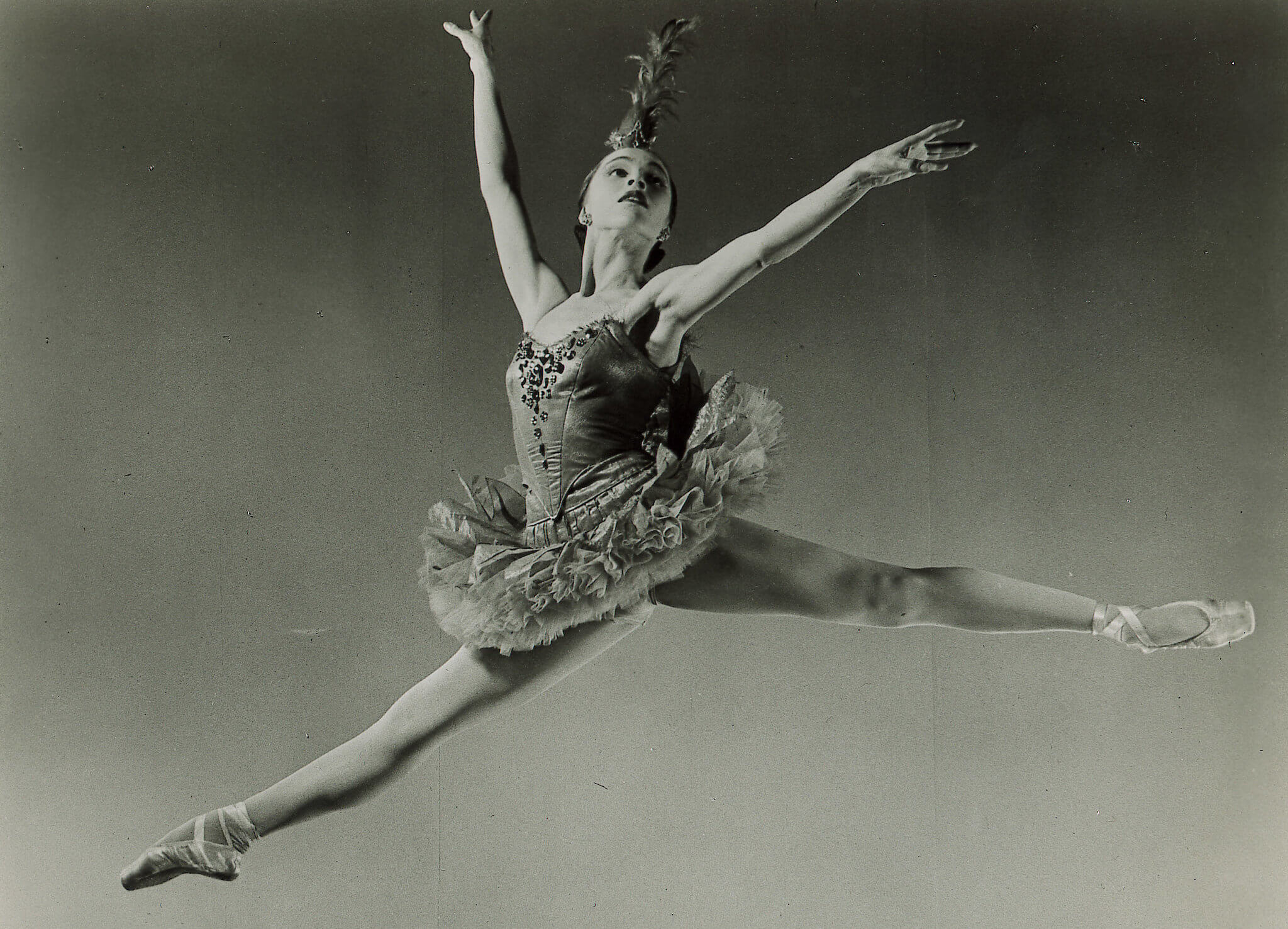 She enjoyed music and dance; her desire to pursue a career in art was a considerable challenge for a young Amerindian woman in those days. She studied ballet with Bronislava Nijinska for five years. Madame Nijinska’s philosophy of discipline made Tallchief sensitive. “When you sleep, dream like a ballerina. Even when you wait on the corner for the bus, stand up like a ballerina.” Betty Marie continued to work hard and mastered technical skills very well over the years. She made her debut, very nervous, at the Hollywood Bowl.

A refined professional, Maria Tallchief, as she called herself, left Los Angeles at 17 and auditioned in New York. She joined the Monte Carlo Ballet Russe and quickly achieved the status of a soloist. 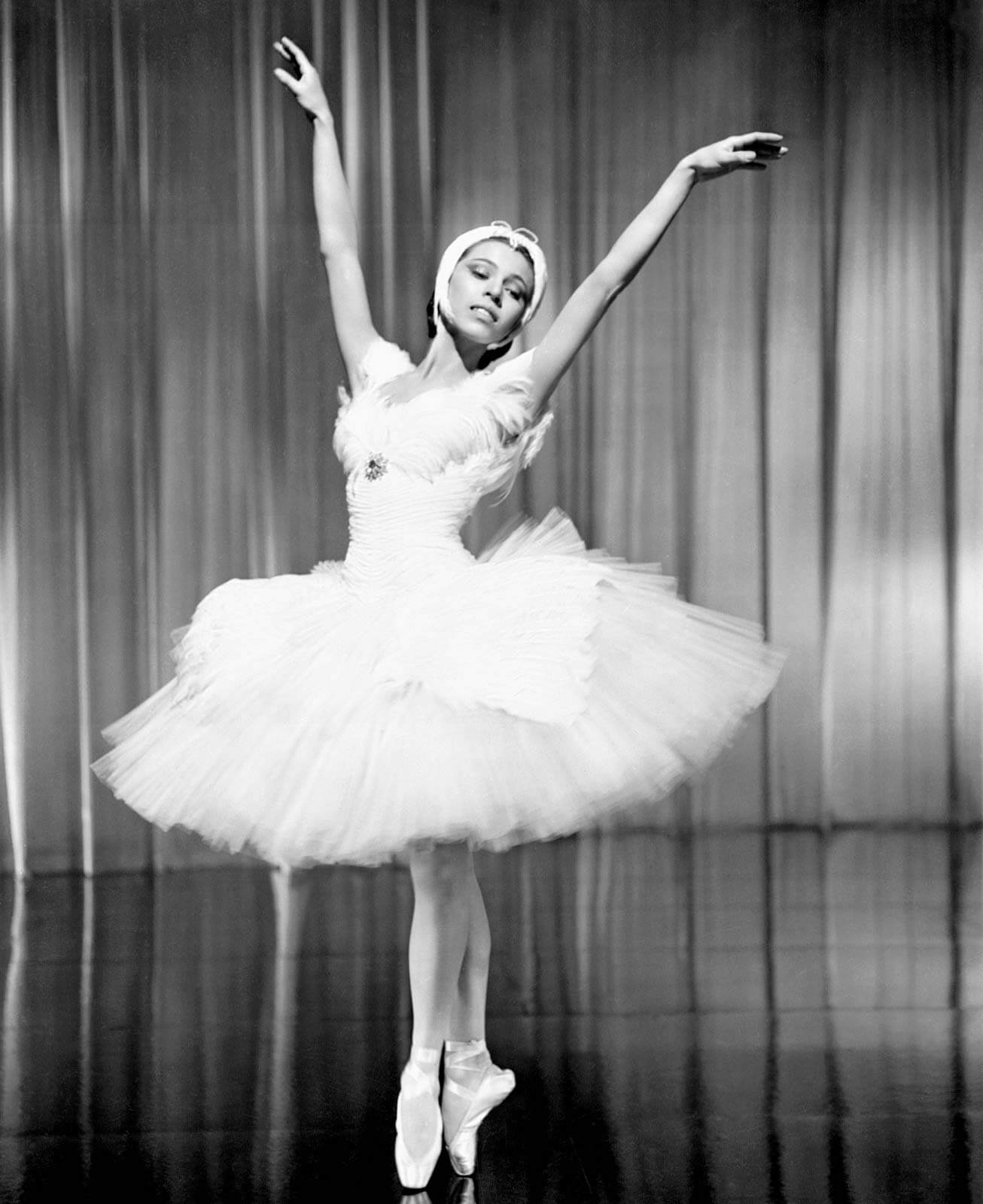 The choreographer George Balanchine wrote several of his most famous works for her; the two were married in 1946 until their divorce in 1952. They had no children. She was the first prima ballerina of the New York City Ballet between 1947 and 1960, where Balanchine was the principal choreographer. Her rendition of Balanchine’s Firebird in 1949 and her first collaboration with the Paris National Opera elevated Maria Tallchief to the world stage. She also created the role of the Sugar Fairy in Balanchine’s version of the Nutcracker.

She became the most important American dancer. In 1953, US President Dwight Eisenhower declared her Woman of the Year.

When the governor of Oklahoma honored her that same year for her international achievements and her proud Native American identity, Maria Tallchief was named Wa-Xthe-Thomba (Woman of Two Worlds). 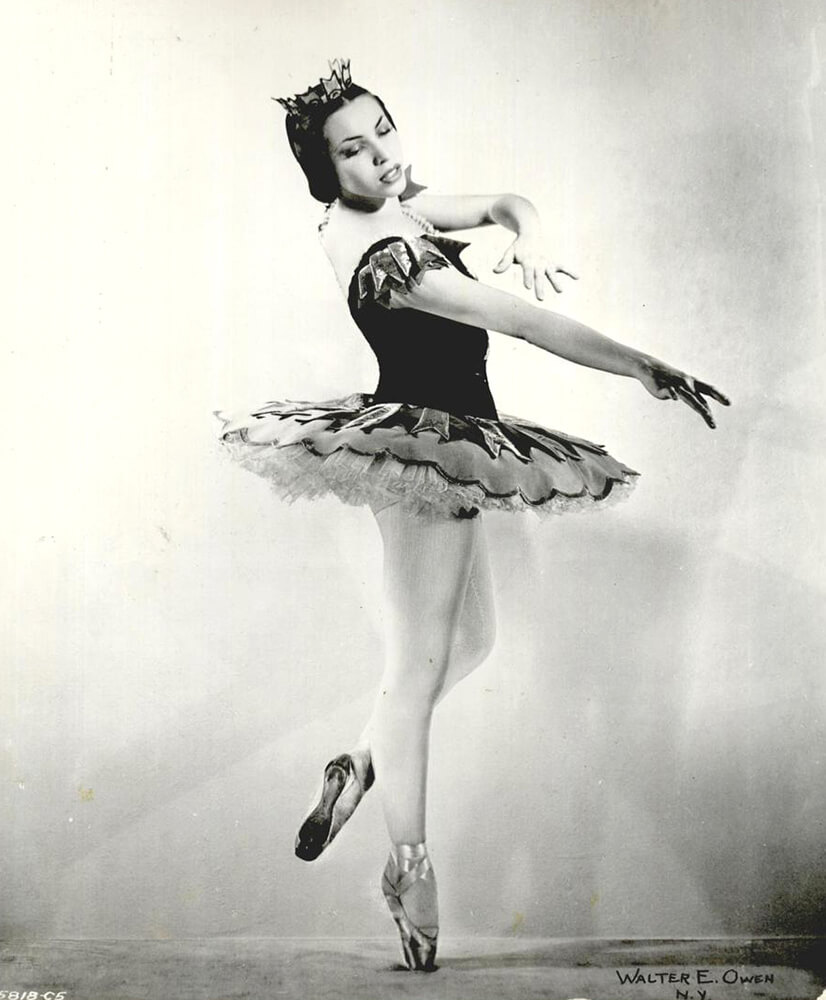 She continued dancing with the American Ballet Theater until 1965, when her retirement saddened the art world. With her sister Marjorie, she founded the Chicago City Ballet in 1981 and was its artistic director until 1987.

She remarried Elmourza Natirboff and in 1956 she married Henry “Buzz” Paschen, father of her daughter Elise in 1959, an important poet: Elise Paschen Tallchief