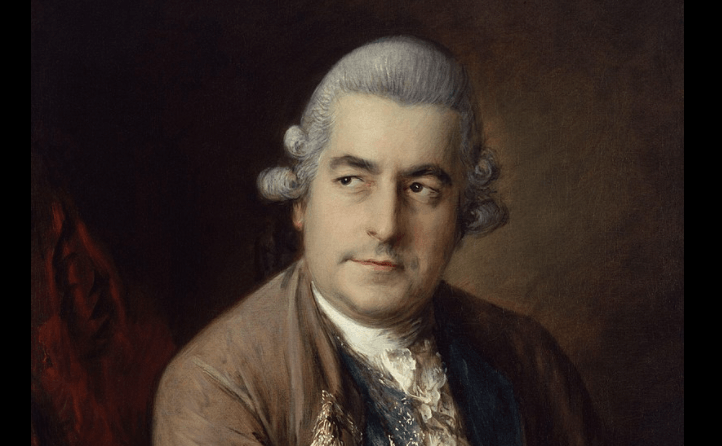 Johann Christian Bach; (1735-1782), German composer and musician. He was born at Leipzig on Sept. 5, 1735, the youngest son of Johann Sebastian Bach, from whom he received his early musical training. After his father’s death in 1750, he went to live in Berlin with his half-brother, Wilhelm Friedemann Bach. In 1756 he moved to Bologna, where he studied under Padre Martini and composed a considerable amount of church music. In 1760 he worked with the opera companies of Beggio, Parma, and Naples. He went to London two years later as the composer for the King’s Theatre, and in 1763 his operas Orione, ossia Diana vendicata and Zanaida were successfully produced there. Bach remained musically active in England for the rest of his life, giving a full season of concerts each year. He died in London on Jan. 1, 1782.

Johann Christian Bach is best remembered as a composer of fine melodies and as a master of orchestration. He wrote innumerable songs for English, German, and Italian texts, as well as 49 symphonies, 13 overtures, and 37 clavier concertos. His chamber music includes a sextet for strings, winds, and pianoforte; 29 quartets for various instrumental combinations; 6 quintets for flute, oboe, and strings; and 38 sonatas for clavier and violin.